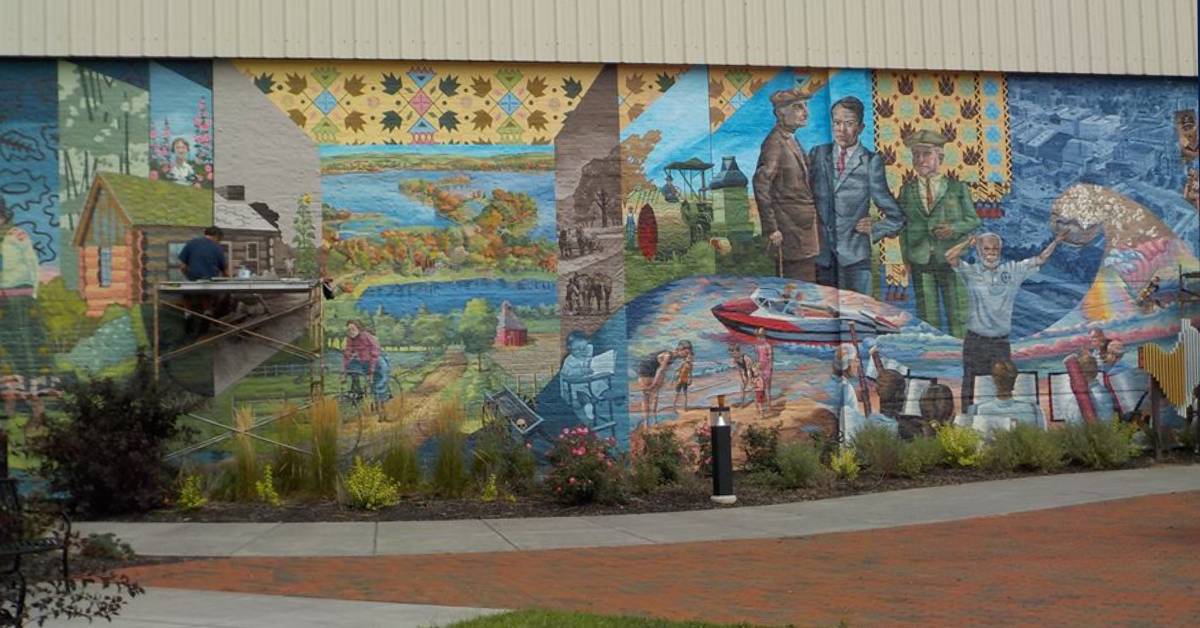 Over the last few years, the City of La Porte’s major focus for the city’s future has been centered on improving the quality of life for residents. The city is looking at every aspect to keep the momentum going, from economic growth to code enforcement, to expanding on La Porte’s most beloved attractions and events.

As La Porte Mayor Tom Dermody completes his first few months in office, he’s taken extra attention to keep the momentum from previous administrations while seeing citizen and business professional input where change needs to be affected. One of his first and most visible actions was to implement a stronger property code enforcement agency to hold delinquent property owners accountable for maintaining habitable and aesthetically-pleasing dwellings.

Last month, the City of La Porte threw their hat in the ring to be chosen for HGTV’s limited series, Home Town Takeover. But that’s just one small thing the city has in the pipeline.

Angela Rose, the Downtown Director of the City of La Porte, works daily to keep the momentum going. In her role, Rose has been on the frontline asking the residents of La Porte for input on what they want to see for the city they call home, and then finding solutions to implement those changes, whether it be securing grant dollars, finding volunteers and funding partners, or simply helping businesses and citizens form stronger connections.

One of the ways she obtains valuable feedback is through a leadership class she hosts that allows her to interact with community members and the next generation of La Porte residents. Rose said a big part of continuing the city’s path to success is connecting with La Porte’s youth and finding out what they want in a community.

“The thing I hear consistently is they want things to do in La Porte, and a good mixture of businesses downtown and around the city,” Rose said. “A lot of the youth in La Porte will go off to college after graduating from high school and we want them to return to La Porte, not just graduate high school and leave. We want all those young, working professionals with great ideas to come back to La Porte and further the city’s mission to make La Porte a more enjoyable and liveable place.”

Another way the city is welcoming feedback is by leveraging clear communication and technology. As developers explore how to help positively shape the downtown, they’ve asked for input - like the sign at 702 Lincolnway across from Plaza 618. It invites citizens to text “new biz” to 271-26 and let them know what type of businesses residents would like to see in the building once renovations are completed.

In addition, Dermody has implemented a quarterly Retail Roundtable to connect with La Porte business owners and managers.

Most recently, New Age Baking Company opened a new location in La Porte and has taken the city by storm with donut delicacies and other sweet treats.

“They continually sell thousands of donuts a day,” Rose said. “Their success is really great for the city. We were wanting a full-service bakery and that’s what we got. I’m actively showing properties to potential businesses while marketing downtown La Porte to other successful businesses around Northwest Indiana to either open another location or relocate to our downtown area.”

This year will also be a big year for events for the City of La Porte.

“We’ll be expanding the Sunflower Fair this year,” she added. “We will be adding an event in the evening called ‘Night on the Ave.,’ with live music, food trucks, a beer garden, and other fun activities for adults.”

La Porte is building upon some of the city’s most popular events of the year such as Downtown Movie Nights and La Porte’s holiday events like the Cookie Walk, Santa Parade, and a Shop Local open house.

“This year, we will be showing movies at a few different venues around downtown,” Rose said. “I’m also one of the market managers for the farmers market, so we will be programming that heavily throughout the summer with different activities and themes for families and adults to enjoy.”

“We’re really trying to create more family fun and, in general, just create more activities around the city for residents,” Binversie said. “Each year, we try to add and do new things in regards to events,” he said. “We’re really just trying to find out what works and what’s missing within the community.”

Like many other cities across the nation, La Porte is trying to improve the quality of life for residents, he said.

“I think the biggest thing for the city of La Porte is the quality of life. In the past, people would relocate to jobs within the community they live in,” Binversie said. “Now, it seems people look more for the quality of life than just looking for a job. In order to keep growing our community and keep up with new lifestyles, we have to grow and offer things for people to do. By having more activities within the community, it impacts resident’s happiness and health while growing the city’s culture.”

To stay connected with the positive moment in the City of La Porte, or better yet, to get involved, follow Downtown La Porte on Facebook. Other ways to get involved could include volunteering to help with city events, joining a civic group like the La Porte Jaycees, or attending town hall meetings. 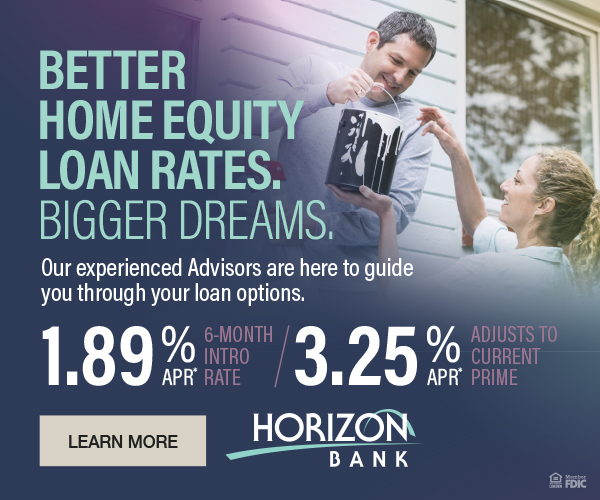