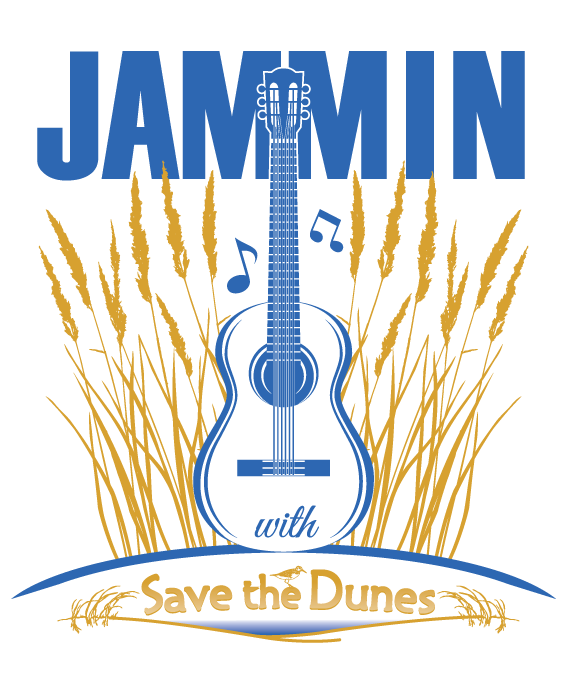 This annual fundraiser draws hundreds of dunes lovers to beautiful Washington Park near the Lake Michigan shoreline. In addition to bands there's great local edibles from Rolling Stonebaker Pizza, the Green Machine, and Soda Dog; and local craft beer from Shoreline Brewery, Figure Eight Brewing, Burn ‘Em Brewing, and Hunter’s Brewing, plus wine from Barefoot Winery. All that and it’s a quick walk to watch the sunset.

Other upcoming Planetary shows of note: Big Dawg On My Trail Blues Festival, Saturday, July 12 in Richmond, Indiana; and the Rock 4 Hope Benefit Concert in Merrillville, IN on Sunday, August 10 (complete upcoming itinerary below).

The Planetary Blues Band's latest album Once Upon A Time In The South Loop received top 2013 year-end honors including the #7 spot on The Sunday Night Blues Project (“an attractive abundance of energy and talent and plenty of chops. This CD showcases a band on the way up.”); as well as a "Top 10 Regional Albums of 2013” pick by Northwest Indiana Times’ music critic, Tom Lounges (“there have been few, if any, Northwestern Indiana groups who have steadily progressed and impressed as the Schaefer-Murray brothers who, as The Planetary Blues Band, have evolved into a rock solid unit.”). The group were also a ”Future of the Blues – Class of 2013” pick by Blues Underground.