Written by Matthew A Nondorf DDS, DHSc of Cavanaugh and Nondorf Orthodontics 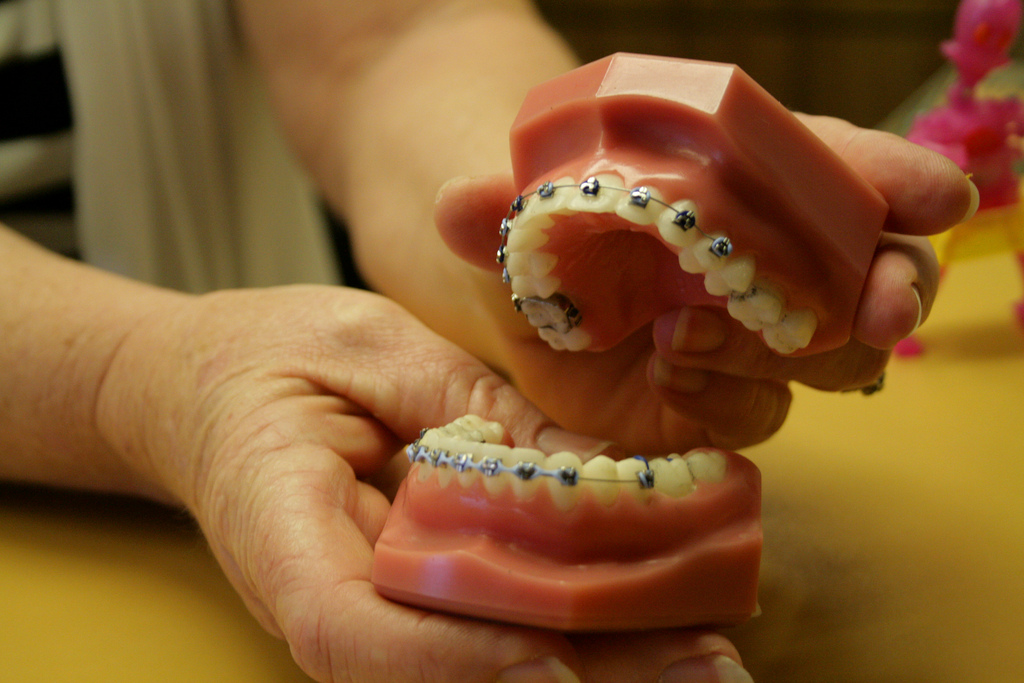 Friedrich Nietzsche, the German philosopher, famously said: "That which does not kill us makes us stronger." I wonder if Nietzsche ever had the misfortune of forgetting to zip up the zipper in his pants before giving a speech to his class, or inadvertently wore blue jeans that were a little too tight-neither of these in any way resemble experiences that I personally had…I digress. Some believe that our American culture born of trauma and imbued with a hopeful can-do attitude wants to believe in this idea, finding it self-affirming. According to some of my psychologist friends, however, this may not be the case as the bulk of psychological research on the topic reveals that if you are stronger after a hardship it is probably despite of it instead of because of it. No matter where your opinion lies regarding the “character building” experiences most of us face in school, I think the majority of us have at one point in our lives been bullied and found it a less than desirable experience. 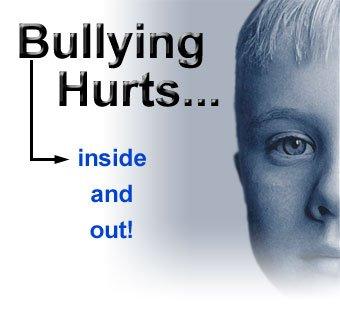 The problem of bullying has become a global concern. The prevalence of bullying in middle-school children in high-income countries ranges from 5% to 57%. Bullying is the aggressive behavior or intentional harm carried out repeatedly over time in relationship characterized by an imbalance of power. This can be direct bullying, which includes physical aggression (hitting, kicking) and verbal aggression (insults, threats); and indirect bullying, which involves manipulation of social relationships (gossip, rumors, social exclusion). The implications of bullying are far-reaching, and studies have found relationships between bullying and depression, low self-esteem and other mental and physical problems, poor academic performance, and crime. In one study 40% of victims thought that bullying harmed their grades. 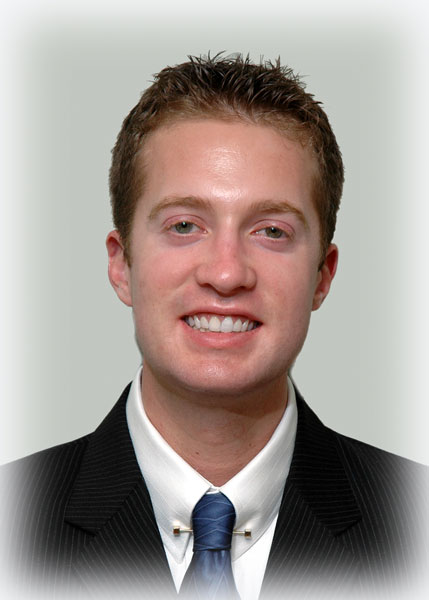 The typical targets for bullies include height weight, hair and teeth. One study found teeth to be the physical feature most frequently targeted by bullies followed by strength and weight. The dental features most commonly bullied were spaced or missing teeth, shape and color of teeth, and prominent front teeth.

If you suspect your child is being bullied because of his or her teeth, talk to your dentist or orthodontist about possible solutions. Often there are simple fixes that can greatly impact your child’s school life and self-esteem. According to Eleanor Roosevelt: “No one can make you feel inferior without your consent.” While I can’t guarantee a trip to the orthodontist will prevent your child from being bullied, it may make the taunts less painful if your child feels better about themselves after treatment.