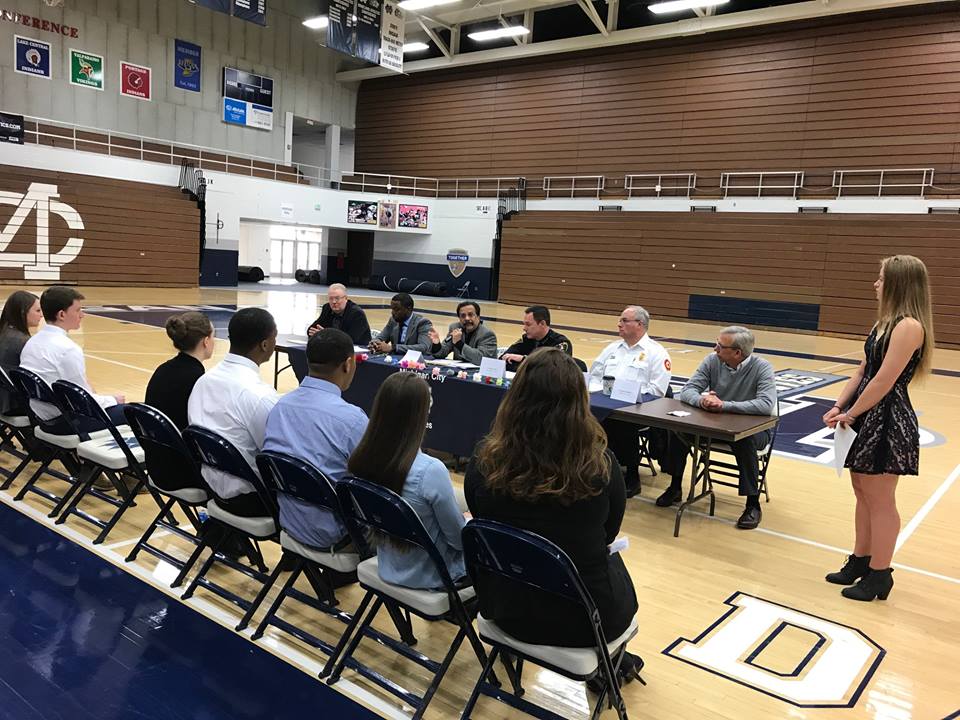 On March 14th, MCHS students came together to express their concerns regarding school safety. Many other students around the country did the same, whether it was by protests or walk-outs. Students at MCHS, however, engaged in an event they titled, “March for Change.” Instead of a protest format, the entire student body was invited to attend a question and answer seminar with local leaders of the community including school leaders and political leaders. The event was put together by 12 student leaders with collaboration from principal, Candy VanBuskirk, the staff, and eventually everyone who attended the event. 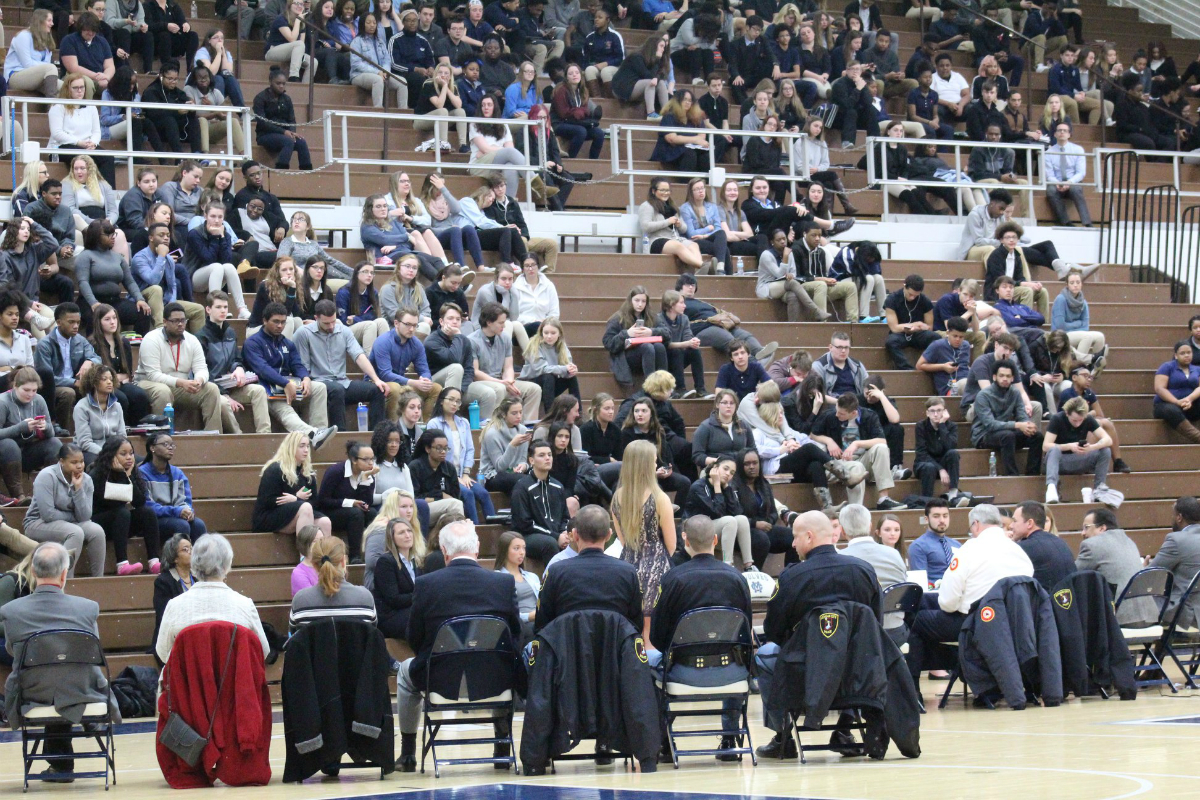 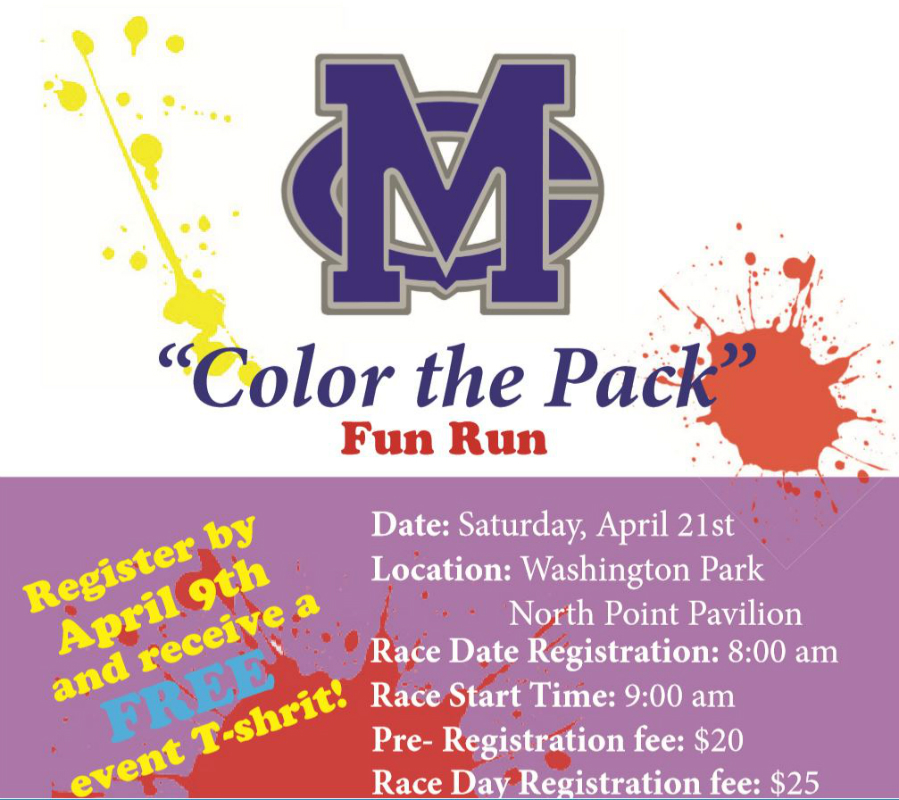 April 21st, the sophomore class of 2020 at MCHS will be hosting a “Color the Pack” Fun Run that will start at Washington Park at the North Point Pavilion. The race will begin at 9:00 A.M. and participants can pre-register online or register the morning of the race at 8:00 A.M. Pre-registration costs $20 and Race day registration is $25. As an added incentive, everyone that registers before April 9th will receive a free event t-shirt. The event was put together by the class of 2020 steering committee with the help of their sponsors Mandy Chastain, and Elizabeth Meyer, who are both teachers at MCHS. The money raised will go to help fund their senior prom, picnic, and other expenses that the class will face.

The event is open to everyone including students, faculty, the community, and tourists. It will be a great event for all those involved while also giving back to MCHS.

Class president, Dawson VanBuskirk said, “The event is going to be lots of fun so make sure you’re there! Just be prepared to have color thrown at you!"

For more information, emails can be sent to ColorthePack@gmail.com. Registration can be done at http://runsignup.com/Race/IN/MichiganCity/ColorthePackFunRun. 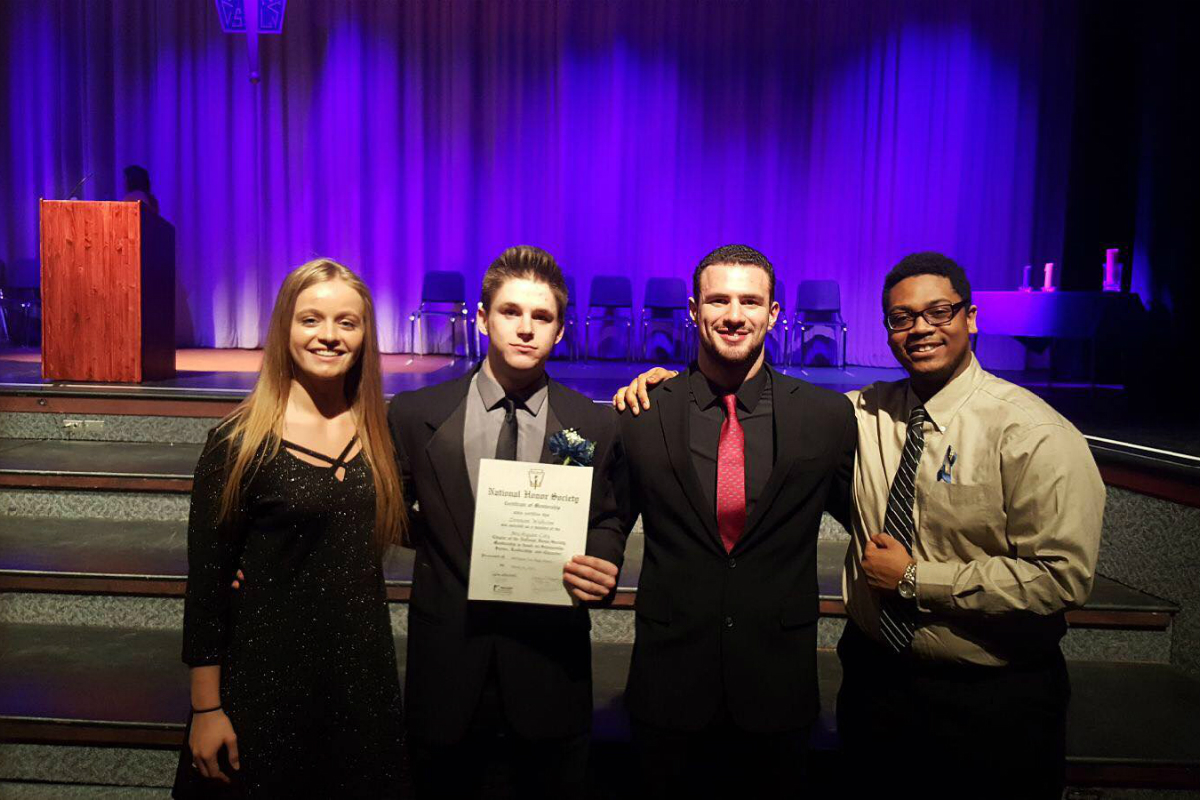 Davionne Garrett, a senior at MCHS, is heavily involved in extracurricular activities, is employed at the local restaurant, Hammer’s, maintains a 4.47 GPA, is an overall great person, and yet another example of the kind of students MCHS is proud to graduate.

Garrett chose to have a busy high school career because he believes that it has prepared him for life after high school.

He said, “Attending Michigan City High School has challenged me mentally and academically over the past four years. I’m thankful for that because it made me realize that you truly have to work hard to achieve your goals. The rigorous courses I took and all the activities I have been involved in pushed me to what I thought was my limit numerous times, just to make me realize that I was still capable of so much more.” 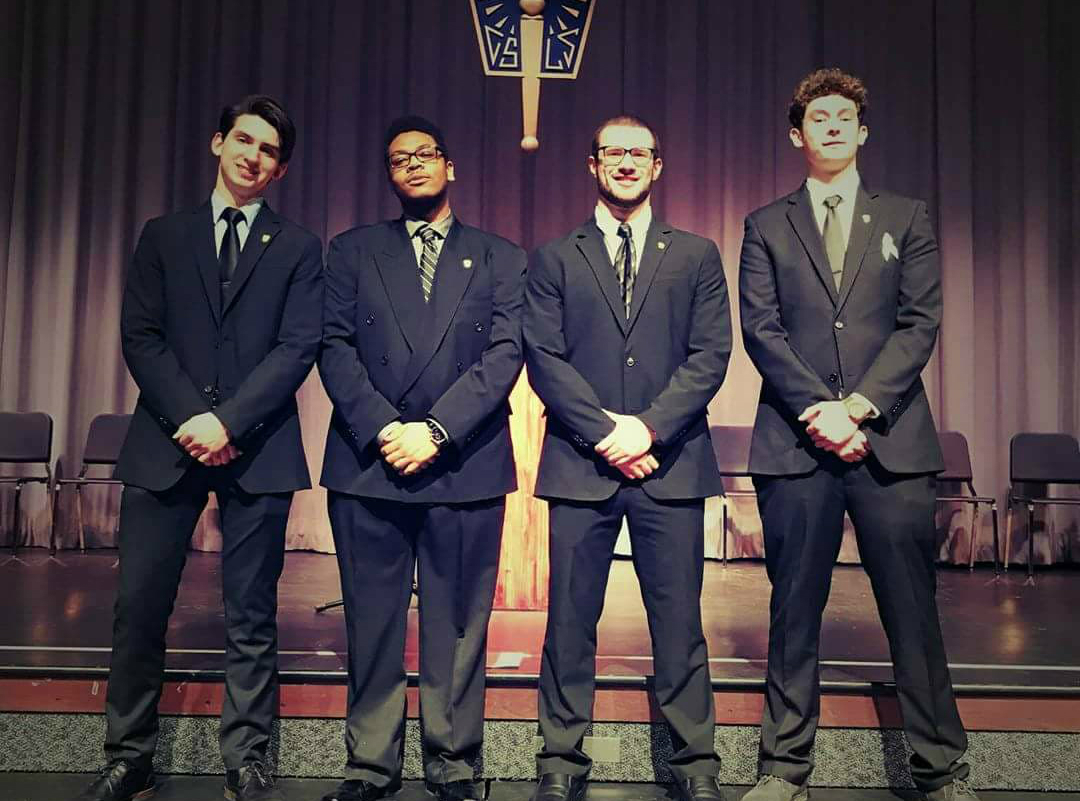 His advice to underclassmen is to simply, “Join any club that even grabs your attention a little bit. Go to games, sit with the Den, meet new people. High school is what you make it, it’s as simple as that. If you just show up to school, take notes,do homework, and test for four years, you wasted your time. Get involved and you may even learn a few things about yourself along the way.”

Garrett plans to attend Wabash College in the fall to major in computer science. He hopes to find a job as a computer systems analyzer or a professional programmer. 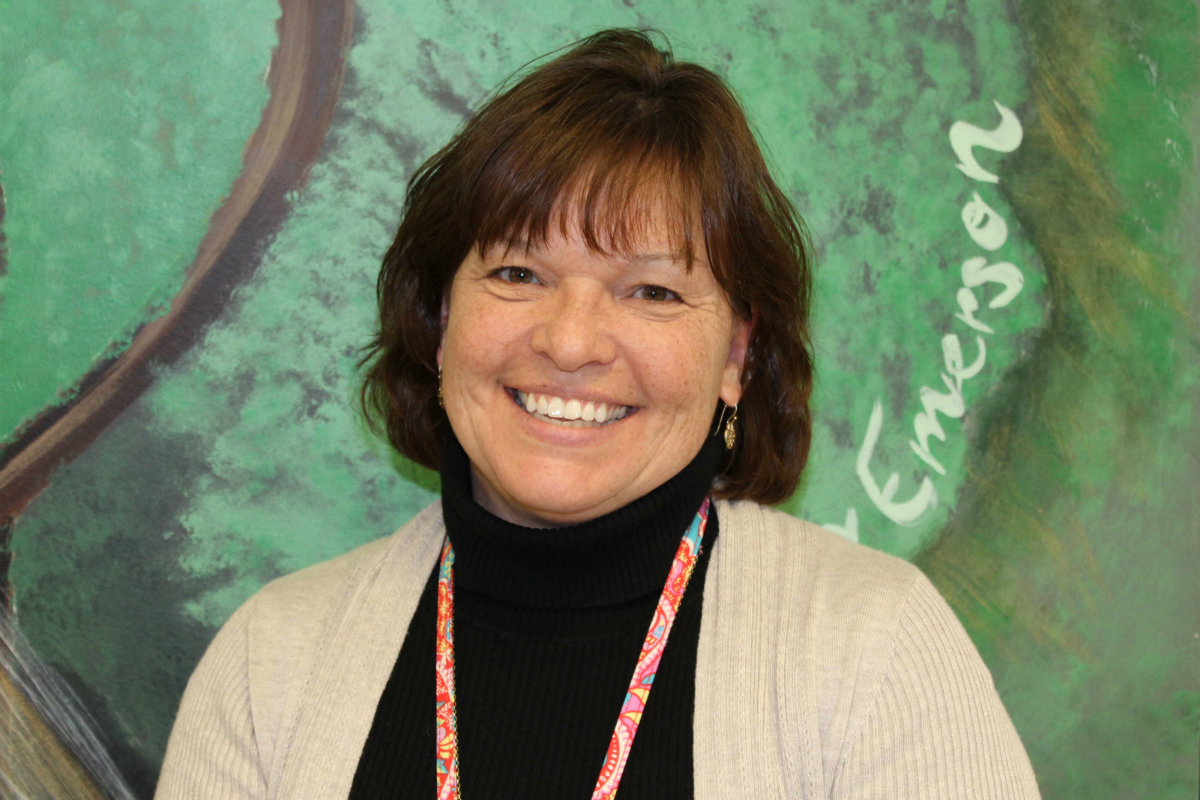 Laure Poulin, an English teacher and yearbook advisor, works hard everyday to make a difference in the lives of her students. Her goal is to ensure that they are “college and career ready” when they graduate from MCHS.

“My main goal is to touch my students’ lives, both academically and personally, imparting the knowledge they require to be successful in life,” Poulin said.

Poulin attended Michigan City Elston high school before the collaboration of the Elston and Rodgers into what is now known as MCHS. She was born and raised in Michigan City and after attending IU for a Bachelor’s degree in English and Secondary Education, and later her Master’s degree in Counseling and Human Service, she was happy to live and work in the town she had called home for so many years.

Poulin said, “Working at Michigan City High School was my ultimate goal because I enjoy the diversity, the age group, and the endless opportunities available to all the students. To have the opportunity to teach at Michigan City High School is a true blessing. The students are amazing and make me smile every single day. Every day is a unique experience.”

MCHS is happy to have teachers like Poulin and appreciates all the hard work that goes into pushing students to their potential.