Rockzip Highballoons At the Forefront of Bringing Space to the Masses 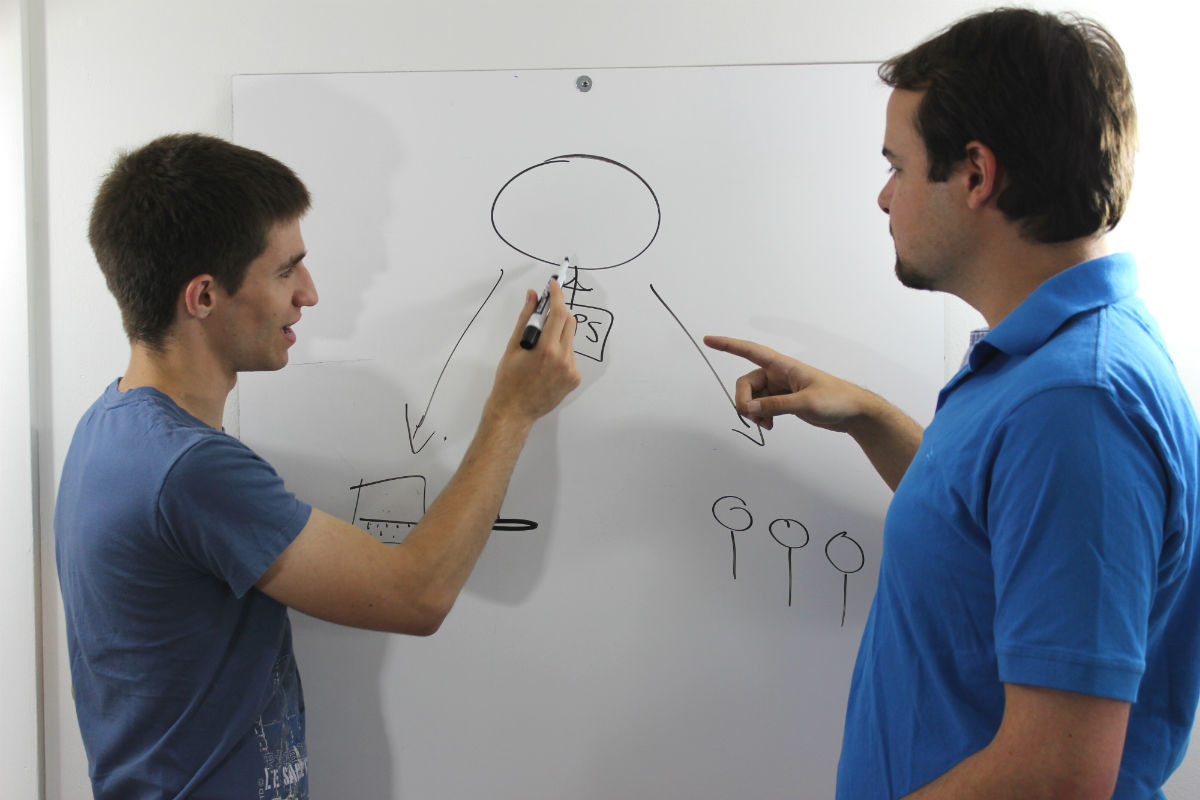 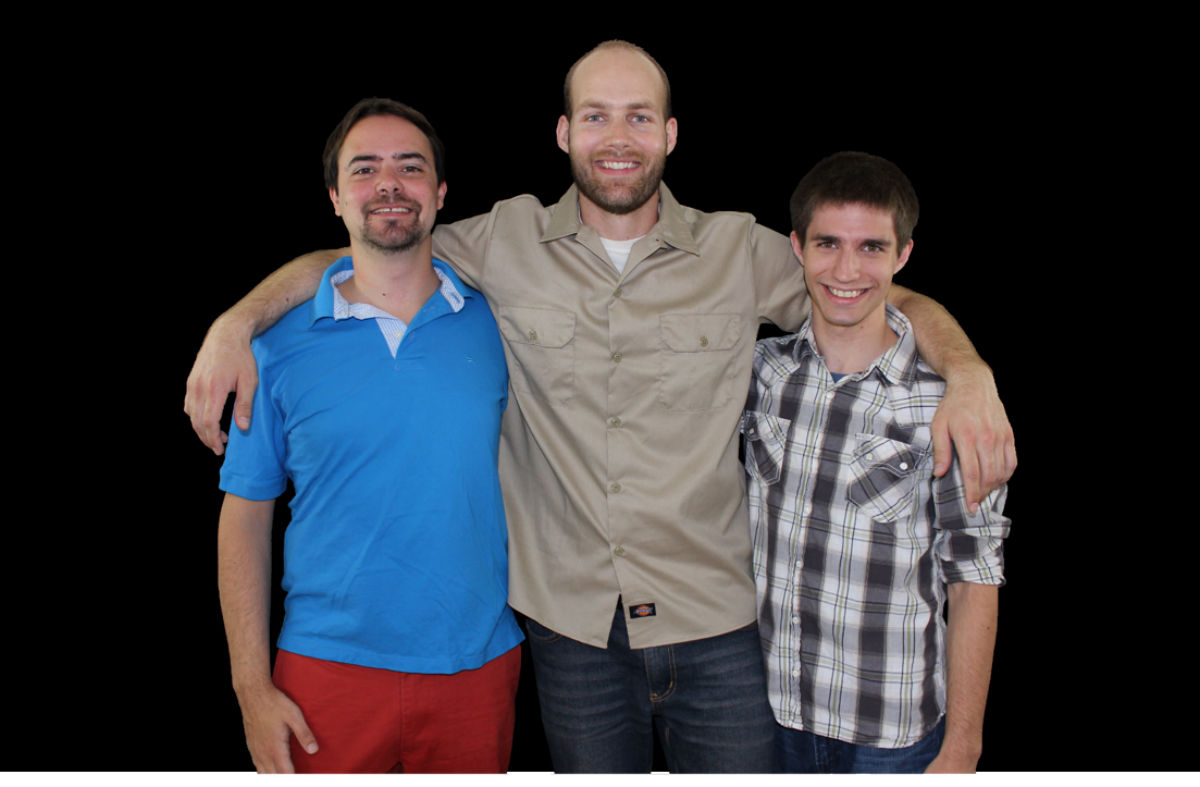 “We are designing and building high-altitude balloons which will be the most inexpensive way to get to the edge of space - much cheaper than a rocket,” said Austyn Crites, co-founder of Rockzip Highballoons - a Michigan City based company that hopes to begin flying their full-sized balloons in two months. “We are not the first ones to invent it, but we are the company that is going to make it accessible to the masses.”

Originally from Reno, Nevada - Crites, now a Michigan City resident - first became interested in space exploration while he was residing overseas and decided to move back to the United States to “be a part of the community of space exploration.”

“I found that there were a lot of people focused on rockets, but not a lot focused on perfecting the balloon technology,” he said. “I’m excited to learn more about it and move forward.”

Crites and Juan Quiroz co-founded the business, which now includes Adam Studebaker and Martin Boix. It’s an “international group,” Crites says. “Although we are young from a design standpoint, we have several years of experience and are confident we are going to be in a great position to succeed.” 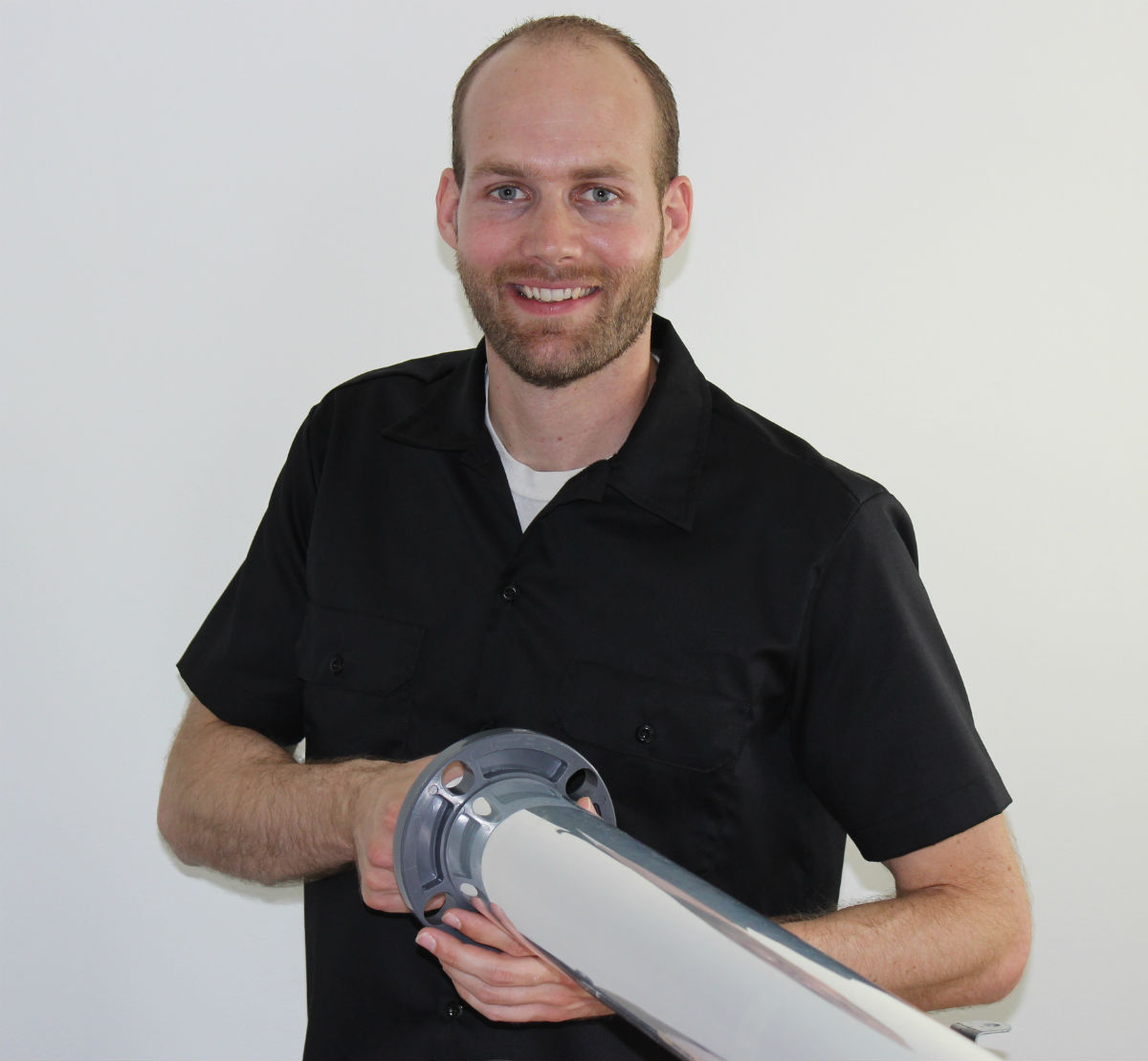 The customers, which ideally will include several thousand companies, will be international as well.

“We are the Model T of the balloon industry,” Crites said, pointing out that Rockzip is unique in that it focuses specifically on the balloon envelope and not “the entire spectrum of balloon flight technology” like some of their competitors.

But before this goes worldwide, Crites says they are focusing on the United States, and have already received assistance at the local level.

“Valparaiso University had already worked with us in identifying new markets, so we need to thank the M.B.A. program there for their recent support in analyzing and finding markets,” he said.

On July 24, Rockzip will be one of eight innovative companies nationwide competing in the NewSpace BPC Lightning Pitch competition in Silicon Valley, California. Crites and his team will live pitch the company to a panel of space industry judges, who will select three winners.

“Regardless of whether or not we win, it will be great exposure for the team and a good chance to sharpen our business plan,” Crites said.

“We want to encourage people in the community who maybe have never thought about space to take a look at it, because anybody can start their own space program now - it doesn’t matter if you are in middle school or 80 years old,” he said, noting that up until recently most believe that reaching space requires the use of a rocket and is only readily available for the government.

“We’ve had great people helping us along the way and are thankful for the support from the community thus far,” he said. “We hope more people partake in what we are doing and can become a part of us as we grow larger and begin to launch more exciting balloons.”