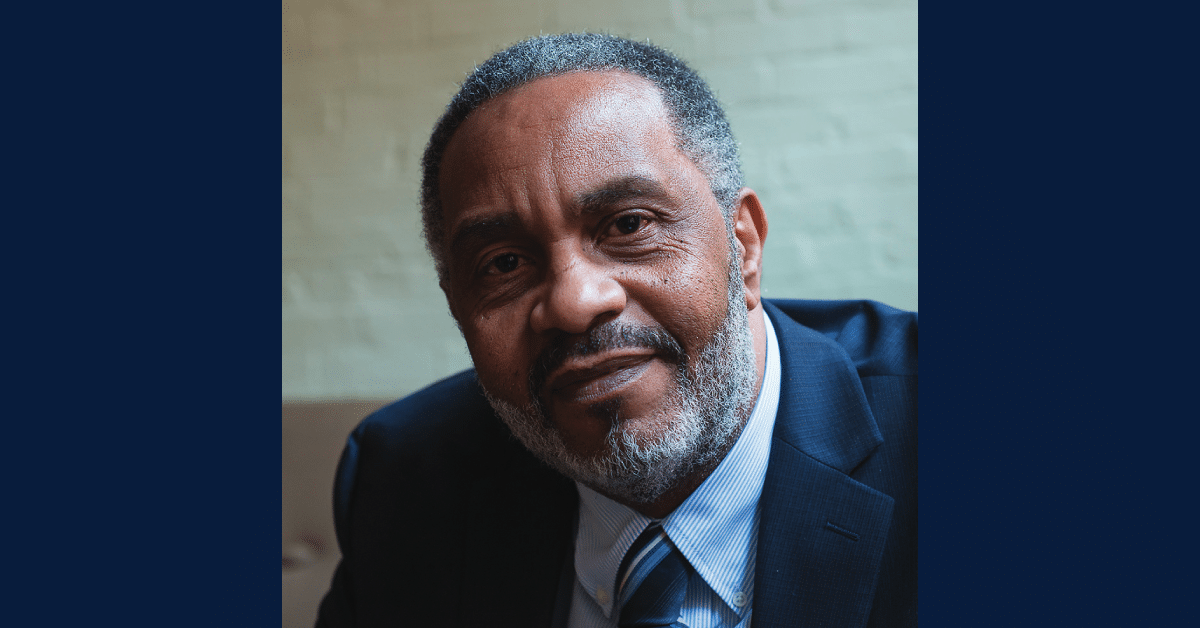 Purdue University Northwest (PNW) invites the community to join in the One Book, One Community program of reading, reflection and discussion.

Through One Book, One Community, Purdue Northwest has partnered with the Hammond Public Library to invite the community to share in the reading and discussion of a common book, which also serves as a common text for all first-year students at PNW. This year’s book selection is “The Sun Does Shine: How I Found Life, Freedom, and Justice,” written by Anthony Ray Hinton.

A New York Times bestseller and winner of the 2019 Christopher Award, presented to media that “affirm the highest values of the human spirit,” the book is considered a powerful, revealing story of hope, love, justice, and the power of reading by a man who spent 30 years on death row for a crime he did not commit.

“Purdue Northwest embraces the opportunity to foster discourse on important, current topics through the reading of literature,” said Kenneth C. Holford, PNW provost and vice chancellor of Academic Affairs. “We are proud to serve as a resource for the Northwest Indiana community to come together through a shared reading experience and dialogue.”

“The Hammond Public Library is pleased to collaborate with PNW in this community project,” said Jenny Bean, Head of Resource Services at the Hammond Public Library. “The library connects people, information, and ideas while encouraging lifelong learning. We welcome everyone to share their thoughts on the books and film screenings.”

In 1985, Anthony Ray Hinton was arrested and charged with two counts of capital murder in Alabama. Stunned, confused, and only 29 years old, Hinton knew that it was a case of mistaken identity and believed that the truth would prove his innocence and ultimately set him free. Sentenced to the death penalty, he would spend the next 30 years on a quest for justice—and finally see the sun again. Bryan Stevenson, a widely acclaimed public interest lawyer, and the Equal Justice Initiative defended him. With Stevenson’s help, Hinton won his release in 2015. For his work, Hinton received the NAACP Image Award for Outstanding Literary Work in the category of nonfiction. Since his release, Hinton has devoted himself to criminal justice reform.

“Democracy and justice have never been easily achieved which is why activists organize social movements from the Civil Rights era to the present,” said Elaine Carey, dean of the PNW College of Humanities, Education & Social Services. “Historically and currently, the leaders of such movements are engaged and informed citizens who have combatted ignorance, divisiveness, and hate. I look forward to our reading of Mr. Hinton’s ‘The Sun Does Shine’ which will allow for important reflections and discussions.”

One Book, One Community will culminate with a visit by Hinton to the PNW Hammond Campus in April. Other events are planned beginning in November.

All events are free and open to the public. Visit pnw.edu/one-book for more information.