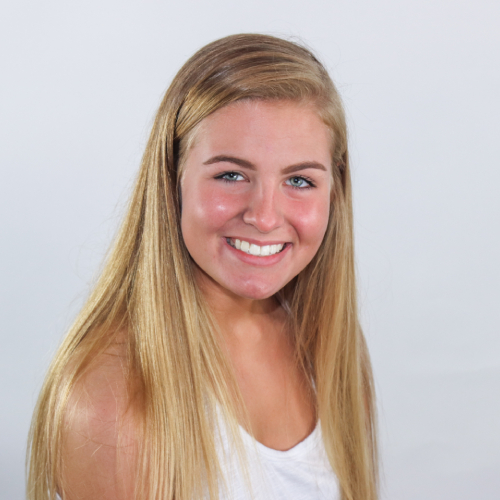 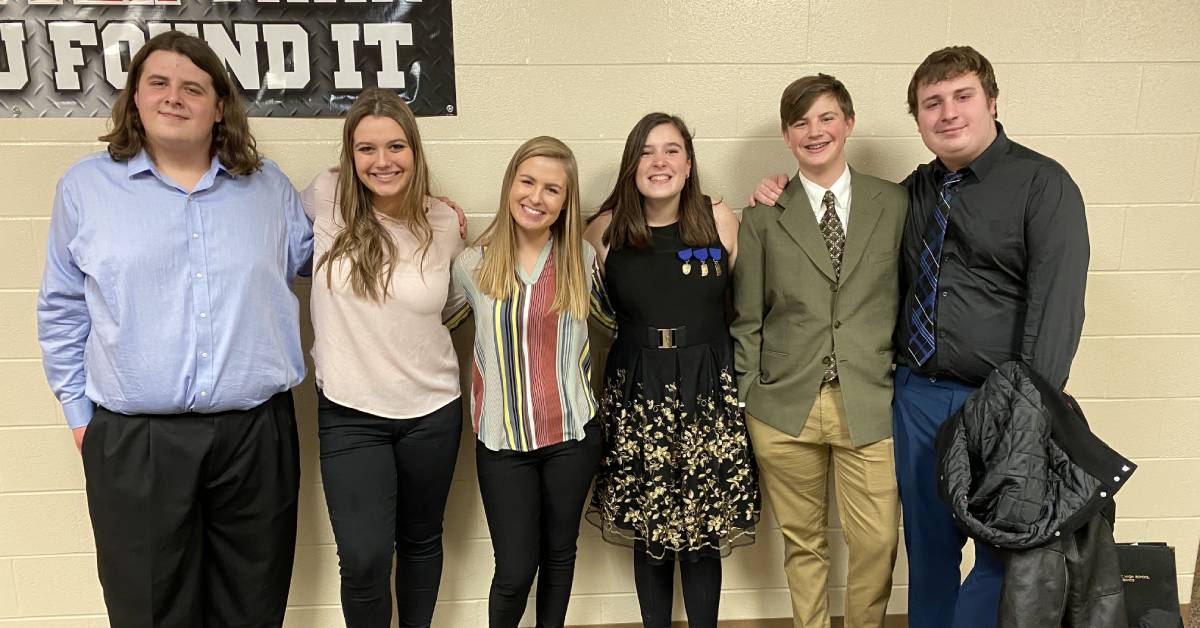 The contest involves many students performing a song and receiving feedback and critique from a well-rounded judge.

The students are given the option to perform as a group as well as a solo act. Many soloists who competed and earned a gold rating will be advancing to State Solo and Ensemble. They will once again perform their solo or ensemble but this time, in front of stricter judges on February 29.

State Solo and Ensemble is a massive accomplishment for all musicians, but LPHS is more than happy for everyone who stepped out of their comfort zones and attended ISSMA.

During the month of April, LPHS will be hosting the annual Pride Banquet, which honors the top 10% of the current graduation class.

The night of celebration will be filled with proud teachers, parents, and students. The students who are in the top of their class are asked to invite one teacher who has encouraged, motivated, or inspired them in a special way.

LPHS staff and students cannot wait to see who is going to be at the top of the 2020 class.

LPHS has many successful clubs, but there are none quite like the newly started Slicer Mentor Club. Junior sisters Jill and Paige Maudlin wanted to make the club for underclassmen who might be struggling with scheduling, adjusting to the new school, or needing advice from older students.

The sisters want to lend a guiding hand to kids who are seeking a mentor or simply students who haven’t ever had a positive role model in their life. There are 30 members from grades 10-12, and they are sponsored by teacher Ms. Parker and counselor Mrs. Brant.

When beginning the mentor club process, the first step is helping the freshmen with the scheduling process. While being a guide to the younger students, they want to try to get to know them, so that everything runs very smoothly.

When Freshmen Orientation night occurs, all of the high school members will get a group of incoming freshmen to guide and to form a support system that will hopefully last beyond freshmen year.

For the older students, the club is more service-based, meaning the most action of the club occurs during actual events. There will be meetings before school in room J.12 from 7:20-7:30 a.m. whenever an important event is nearing, so that the older students are organized and aware of what to expect during the upcoming event.

“If we accomplish nothing else, I want to help just one person’s transition, just make one person feel supported in their journey to high school,” Paige Maudlin said. “That would be the absolute biggest reward I could ask for.”

If anyone is interested in joining the club, it is not too late. Contact Paige Maudlin at paigemaudlin@lpcsc.k12.in.us or Jill Maudlin at jmaudlin27@gmail.com.

The La Porte High School’s girls swimming team finished up one of their best seasons in recent history after a 3rd place finish at Sectionals held at Valparaiso High School on February 8. Along with breaking records, ending the season at a higher placing, their beloved coach John Doty was named Conference Coach of the Year.

Doty has been coaching swim for a total of seven years, five as head coach. He received his achievement at the end of the sectional championship on Saturday.

Coaches from other schools vote on who could potentially win the Coach of the Year award. The community of coaches are familiar with each other, and they determine the winner by whoever conquers the ups and downs of the season most successfully. The voters judge the coaches progress based off of the struggles teams have overcome.

During Sectionals, Doty was impressed with the speed and perseverance the team possessed to earn them their 3rd place title.

“I think breaking records is the coolest thing that can happen in swimming,” Doty said. “So many of the races are quick. They're done in a minute or two, but a record is a lasting memory of those events. To have one broken and another tied at the same meet is something special.”

Doty is not only proud of the accomplishments the team has made, but also their ability to want to get better as a team.

“Coaching swimming is an interesting job because you can’t always talk to the athletes when you're trying to encourage them to do something unnatural like breathe less,” Doty said. “But the group I have is amazing, so they're super receptive whenever we do get to talk.”

Doty is overjoyed to be in the front seat of the team’s success, and he has loved watching them grow. The team as a whole was able to swim faster than they were able to at the beginning of the season, and to Doty, that is what it is all about.

Doty is hopeful that in the following years the swimmers will make it to State, especially because they were very close to having LPHS swimmers make it this year.

The LPHS girls swimming team’s final record was 11 wins and six losses, and they couldn’t have done it without LPHS’ very own Coach of the Year.