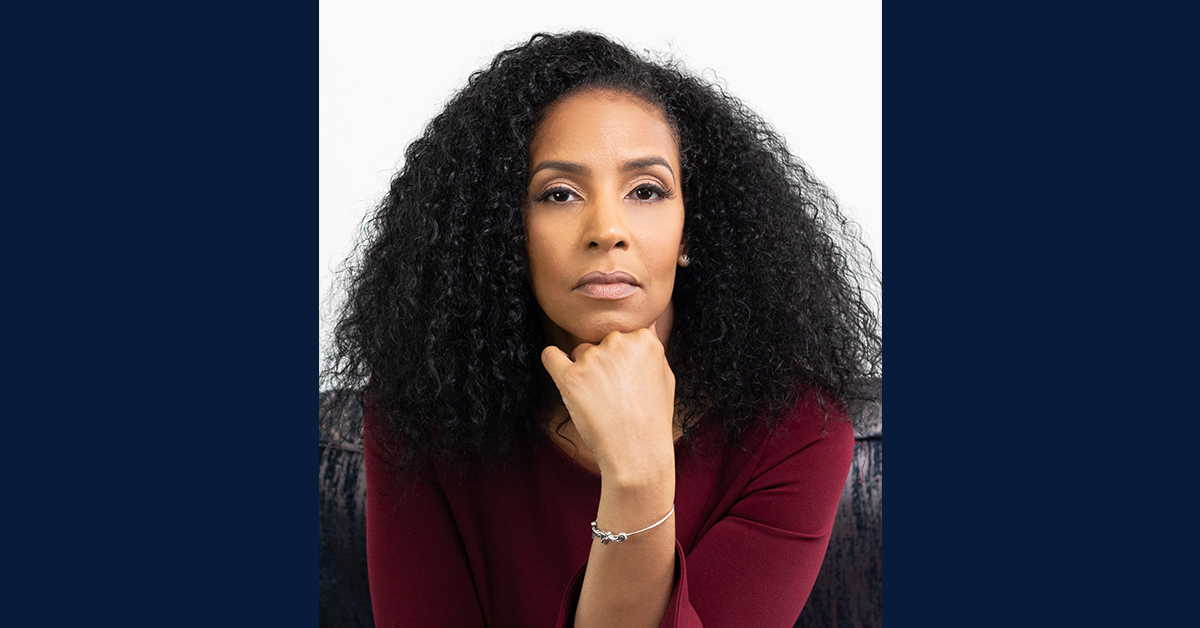 In January of 2019, Esther Lewis, then 39, found a small lump in her breast. Having dealt with swollen lymph nodes before, she thought this lump was most likely that. But being cautious and proactive, Lewis sought confirmation that would end up saving her life.

Lewis went to her doctor right away to have the lump checked. The doctor was concerned that it was something more serious and sent her to have a mammogram. It wasn’t what Lewis wanted to hear, but she drew on her faith to help her through this worrisome time.

“I got the mammogram and in my head, I was thinking, ‘There’s nothing wrong. God wouldn’t do that to me,’” said Lewis. “But then the doctor told me that they would need to do a biopsy because they were concerned about the mass.”

The biopsy came back as cancerous.

Only 7% of women diagnosed with breast cancer are under 40 and with Lewis being so young, there was great concern that she carried the BRCA gene. If so, her treatment would most likely involve a double mastectomy and chemotherapy.

“I could only think about how I wouldn’t be working or taking care of my child. I just thought, ‘No, this can’t be,’” said Lewis.

Throughout this time, Lewis dug deeper into her faith by attending church, reading the Bible, and listening to sermons. It was an important part of keeping her strong and hopeful.

Within a week, she received the news that she did not have the gene and treatment would only involve a lumpectomy and radiation. It was a best-case scenario.

As a life coach, Lewis has watched others cope with cancer diagnoses. Having spent years encouraging and motivating people through their tough times, she knew that one of the most important things she could do was to keep moving forward.

“I knew that I could not be still,” said Lewis. “So many people are attacked by this disease and they stop or shut down. If nothing else, I wanted to continue to move forward. That’s the important thing, to keep going.”

Lewis had the lumpectomy and started radiation. Physically, she was doing rather well. It wasn’t long, however, until the effects of radiation and tire of fighting began to wear on her emotionally.

“I started radiation and I had been good, but it became taxing,” said Lewis. “One hundred percent of what I do is listen to other people’s problems, and it got to be too much to shift gears between doing that and going to radiation.”

The darkest period of Lewis’ fight, however, was only now about to begin. Finishing up with regular radiation treatments, she received her first of three “booster” treatments.

“All through radiation I had been working out, working two jobs, and I hadn’t felt the effects. I hadn’t lost weight or felt tired,” said Lewis. “The first day they did the boost dosage, I felt different. I wasn’t feeling good.”

Another treatment left her feeling worse and feverish. She had developed an infection and would need emergency surgery to put a drain into the lumpectomy site. This new struggle left Lewis battling the physical proof of her cancer.

“That was the most challenging part for me emotionally because before, I couldn’t really see the physical proof of the disease,” said Lewis. “When they put the drain in, my skin started peeling, the drain was there for three weeks and was noticeable. It was hard for me to continue to look at it every day.”

Thankfully, the infection cleared up and Lewis could begin the healing process.

Finding the motivation to keep going and continue to fight is one of the hardest but most important things to do when going through a difficult time, especially cancer. For Lewis, her faith was her motivation and strength. Now on the other side of her cancer, she knows that everything she went through was for a larger purpose.

“I went from asking God ‘why?’, to asking him, ‘what do you want me to use this for?’” said Lewis. “I now understand why, and I know God wants me to use this experience in some way.”