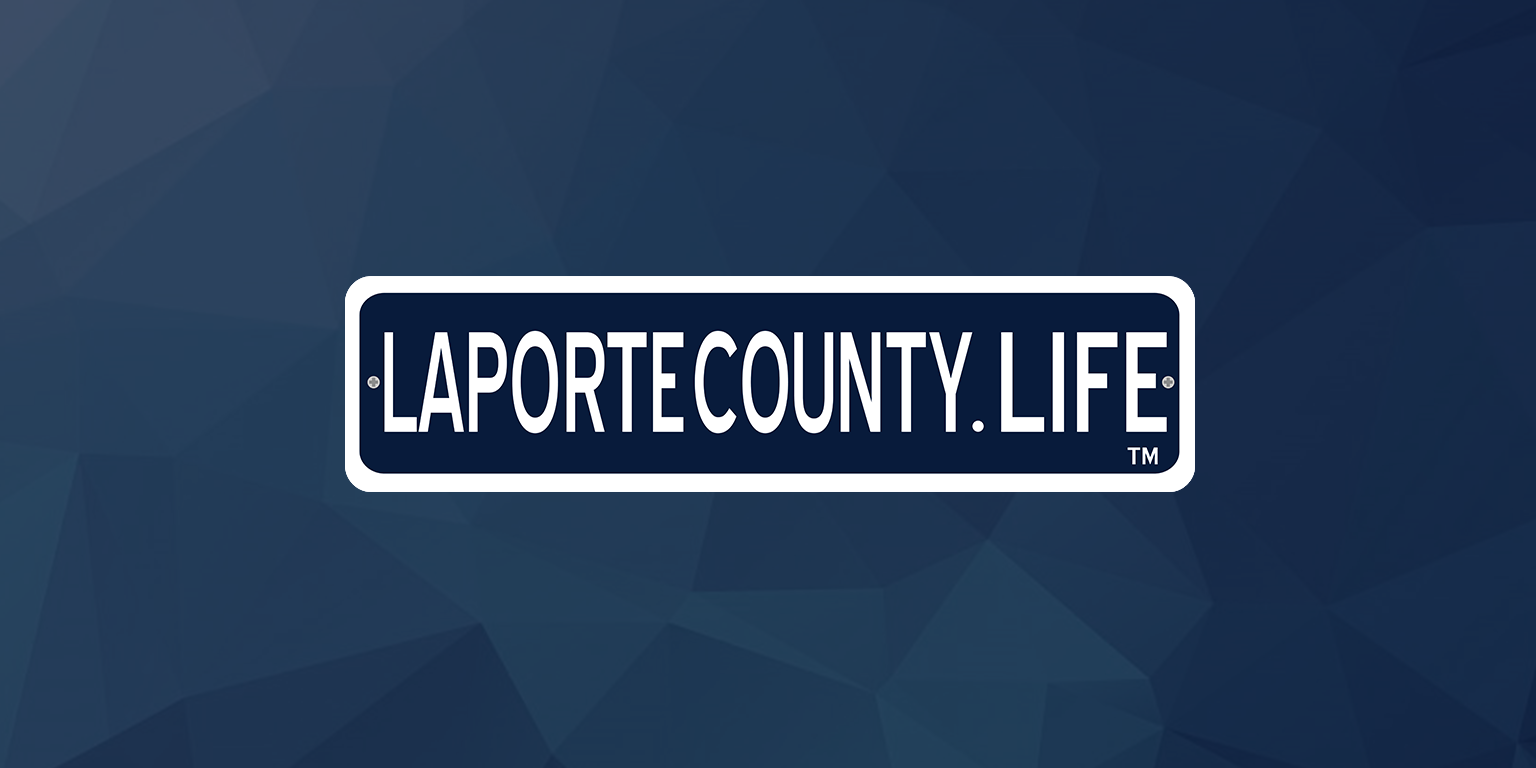 GARY, IND. — Six scoreless innings from Trevor Lubking in his league-high 24th start and three hits and two RBIs from Andy De Jesus led the Gary SouthShore RailCats (39-59) to a 3-1 win over the Lincoln Saltdogs (40-59) in front of 4,062 on Sunday night at U.S. Steel Yard in the penultimate game of the season. Prior to the Saltdogs scoring their only run in the ninth, the RailCats pitching staff hadn’t allowed a run in a season-high 26.1 consecutive innings and hadn’t allowed a baserunner to reach past second base in the series.

Gary took the opening lead of the night with a run in the fourth. Tommy McCarthy drew the second of his two walks to begin the frame before moving up to second on the last of two throwing errors from Lincoln starter Josh Norwood on a pickoff attempt. Two batters later, De Jesus drove in McCarthy with an RBI single.

The RailCats added another run with two outs in the seventh to go up by two. Colin Willis drew the last of his two walks with two outs before Randy Santiesteban brought him around to score with an RBI double to left-center.

Gary went up by three with its last run in the eighth. De La Calle and McCarthy singled consecutively to begin the frame before De Jesus delivered a bloop RBI single down the left field line for the last of his two RBIs.

Lincoln avoided being shutout with its first run of the series in the ninth. Ivan Marin walked to begin the inning before Forrest Allday grounded out to second, advancing Marin to second. Christian Ibarra followed Allday with an RBI single through the left side of the infield, scoring Marin from second. Sandy Lugo then struck out Nick Schulz for the second out of the inning before walking Josh Mazzola. With the go-ahead run at the plate in veteran Randolph Oduber, Sandy Lugo struck him on a slider down and out of the zone to end the game and secure the RailCats first series win since taking three of four from the Milwaukee Milkmen to begin the month of August.

Lubking (6-11) recorded his first win since July 6th in his team-leading 13th quality start. The southpaw was perfect through 4.1 innings, yielded just two singles, walked one and struck out a pair in his first career start against his former club.

Jack Alkire (3) struck out the side in his third hold of the year with a scoreless top of the seventh and Christian DeLeon (1) recorded his first American Association hold with a perfect top of the eighth. Lugo (11) secured the win with his team-leading 11th save despite allowing a run in the ninth.

Norwood (0-1) was charged with his first professional loss in his first pro start after allowing an unearned run on four hits and four walks over four innings. The southpaw allowed multiple baserunners to reach in every inning and committed two of the three Saltdogs errors.

Monday’s series finale is the last game of the season and Fan Appreciation Day. Monday’s game is also the final Metro Monday and Meaty Monday of the season. Visit any participating Northwest Indiana Metro by T-Mobile locations for complimentary tickets to Monday’s game and enjoy our hamburgers for just $2