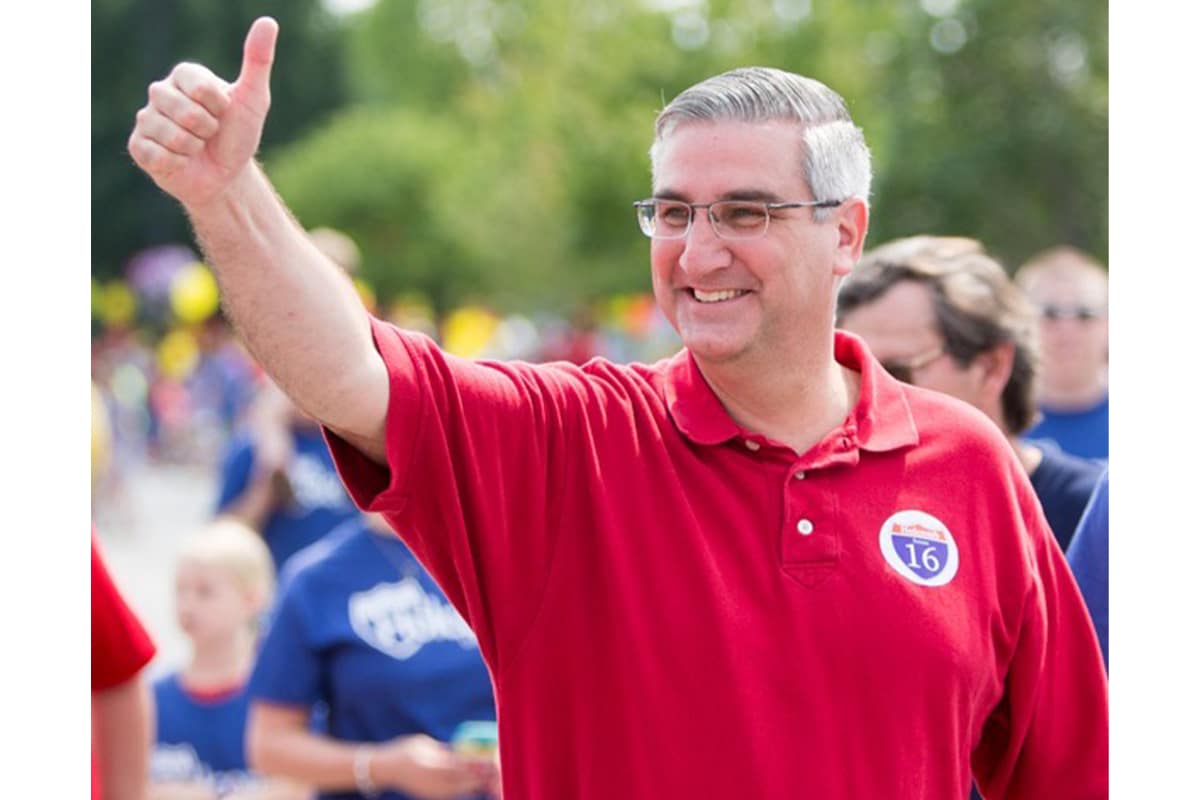 Scheele currently serves as a magistrate judge in the Lake County Circuit Court, a position he has held since December 2016. Prior to this, Scheele was in private practice and also undertook criminal defense cases in the Lake Superior Courts as well as in federal courts.

Scheele earned a Bachelor of Arts from the University of Denver and his law degree from Maurer School of Law at Indiana University. Scheele will be sworn in as judge of the Lake County Superior Court on a date to be determined.