A La Porte County Life in the Spotlight: Kyron Williams 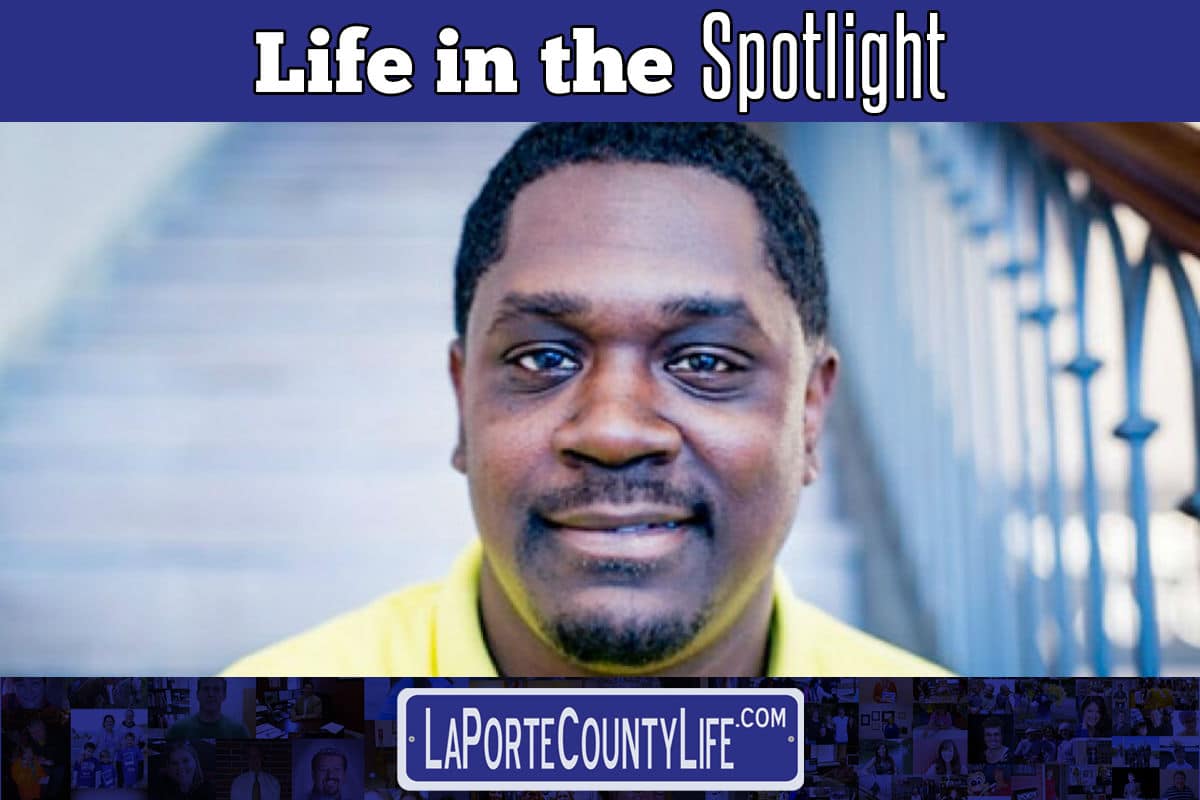 Indiana native Kyron Williams admitted that the doubters in his life propelled him to become a master in the field of visual artistry.

Williams, the founder of K.Williams Productions, specializes in photography, videography and graphic design.

“A lot of people told me that I wasn’t going to be able to do this by myself, and I wanted to prove to everyone and to myself that I can do this,” Williams said.

He originally started his career in the music business, and then an old friend reached out to him to film a music video. He had found his passion.

“The camera equipment that he was using and how he was editing everything was so cool. It got me to do my research to learn more,” Williams said.

His first camera was a Canon T3i, and he used it to immerse himself in this new art form, photographing everything he could.

“I wanted to get my name out there,” Williams said, “I was doing free photo shoots for people.”

With the creativity flowing, Williams didn’t just stop at the photography. He eventually moved on to filmmaking.

“I started filming other artists’ music videos and I was soon getting booked for weddings, and a little money started to come in,” Williams said. “I taught myself how to edit and shoot video just by learning the camera and watching YouTube.”

Williams now regularly works the Michigan City circuit. “Everyone downtown knows who I am. I work for the mayor filming events and concerts for the city, I was on the art committee for three years, and they have been so supportive of me and what I do,” he said.

But it wasn’t always that way.

“When I first moved here, no one knew me down here. I was just a black kid with dreads,” he laughed. “I didn’t know if I was going to be taken seriously or not.”

That first day he earned six jobs. Now, Williams’ local work is most often seen in conjunction with the First Friday events in the Uptown Arts District, which focus on fostering the arts and the artists who help create it.

On the first Friday of every month from 5-9 p.m., uptown businesses along the north end of Franklin Street open their doors to the public and host artists, from sculptures to live performances.

Williams began featuring the events via video and posting them on social media.

“There are people who have lived down here all their lives and aren’t aware of what is being offered,” Williams said. He hopes his work helps shine a light on and bring diversity to the uptown atmosphere.

Williams’ passion to create freely is tied closely to how his work makes people feel. “I love seeing people be able to relate to my work,” he said.

In addition to Michigan City, Williams’ work has touched the lives of people all around the country, including Georgia, California, and Florida. He says he has also worked with performing artists such as Nelly, Soulja Boy, OJ Da Juiceman, and Mike Jones.

Williams said he hopes others who see his work and journey are inspired to keep going for their dreams, no matter what.

“Don’t give up, believe in yourself, and keep living your dream out,” he said.

To learn more, connect with Williams at https://www.facebook.com/theofficialvisualgawd/.