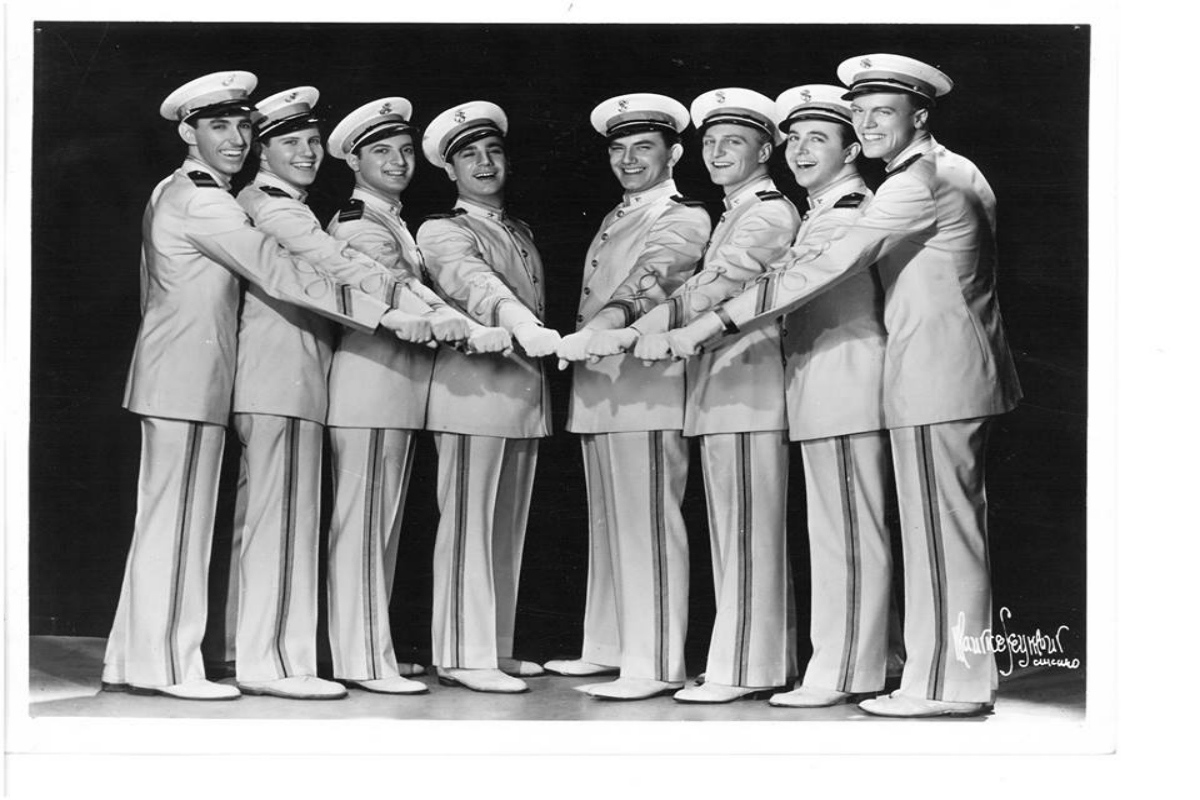 The La Porte Civic Auditorium has been a long-standing monument in the community, and a testimony to the rich history and culture of La Porte for decades.

Brett Binversie, director of the La Porte Civic Auditorium Meeting and Event Center, called the historic landmark a “hub” of the city for social, recreational, informative and fund raising events. Countless conferences, trade shows, concerts, stage plays, meetings, parties & receptions, training seminars, athletic events and recreation programs have taken the stage at the La Porte Civic Auditorium. From circus elephants to celebrated musical artists, the auditorium provides a magnificent back drop for all occasions. The building can host events for as little as 10 to as many as 3,000 people at a time.

“The versatility of the building is what makes it so endearing to our community,” Binversie said.”We host Park & Recreation programs such as yoga, barre, step programs, adult basketball leagues, ceramics, pottery classes and ballroom dancing among many other events for the department. Public meetings for government projects, candidate forums during elections, Prom’s for both South Central and La Porte High School are also held here annually.”

This past year they played host to the La Porte County Symphony Orchestra, the Arts in the Park Fundraiser, La Pour Brewfest, Healthcare Foundation of La Porte’s annual “Holiday at the Pops” Concert and much more. La Porte High School played their home games at the auditorium until 1977, when the school added a gymnasium to their facilities. And the La Porte Civic Auditorium staff are always looking for more events and groups to partner with.

“We are hoping to partner with more promoters and organizations to bring more events to our area including concerts, musicals, theatre and speakers,” Binversie said. “We are willing to work with these groups to better serve our community.”

The auditorium, located on the corner of Ridge and Plain streets in La Porte, began its legacy 89 years ago, and has been host to thousands of events since. It was a gift from local philanthropist, Maurice Fox of the Fox Woolen Mills, in honor of his parents to the city. It was originally constructed for the cost of $450,000 in 1929, by local contractor Larson-Danielson.

The building’s iconic architecture inside and out has been preserved with great care over the years and has undergone recent renovations, keeping all of the special memories linked with it, intact. Binversie said the La Porte Civic Auditorium has adopted a plan to upgrade their facility in the upcoming years. Upgrading seating and tables and paving their parking lots are a couple of the completed projects, thus far. The La Porte Civic Auditorium’s next upgrades will be for the sound system, roofing repairs and A/V equipment for business meetings.

In 2015, the venue obtained a liquor license, which has helped fund maintenance, renovation, and upcoming projects. They are also now able to receive donations, and benefit from fundraisers after obtaining a line item with the La Porte Park Foundation. The public now can donate to the Civic Auditorium and receive a tax break for the donation.

Serving the City of La Porte in the coming decades, the auditorium is a celebrated division of the city’s Park and Recreation Department. Learn more about hosting an event at their venue or upcoming events at: http://www.laportecivicauditorium.com/

“I often describe the building as the Historic Hinkle Fieldhouse with the ability to host any event you can imagine,” Binversie said. “The architecture and ambiance of the Civic is unmatched in Northwest Indiana. From a basketball game, to the Mayor’s Ball, to Stevie Ray Vaughn and Bob Hope we have done it all.”