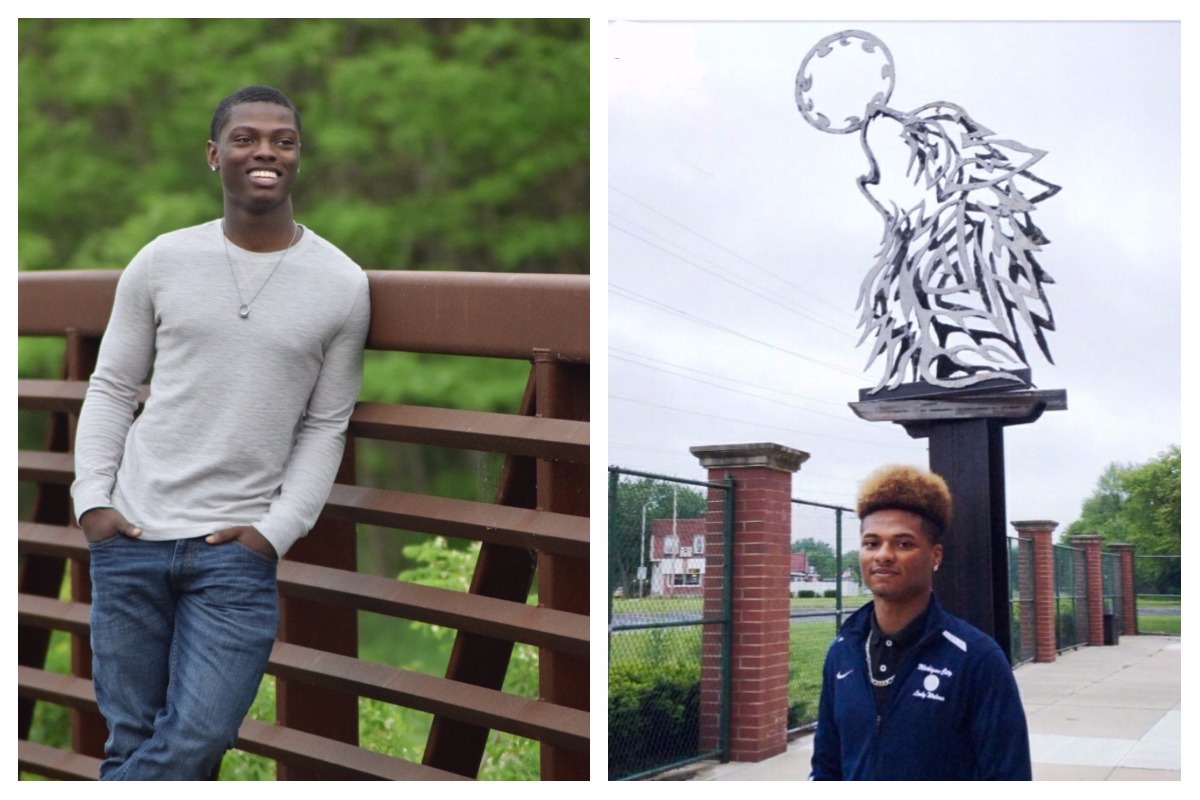 The Michigan City Commission on the Social Status of African-American Males (MCCSSAAM) is proud to announce the award of the third annual “The Reverend Bill J. Ashley Memorial Education Scholarship”. This scholarship is awarded annually to an African American male graduating from any high school within the Michigan City Area Schools district. MCCSSAAM awarded $1000 scholarships to two recipients at the June 14, 2017 Commission monthly meeting.

The scholarship recipients are: 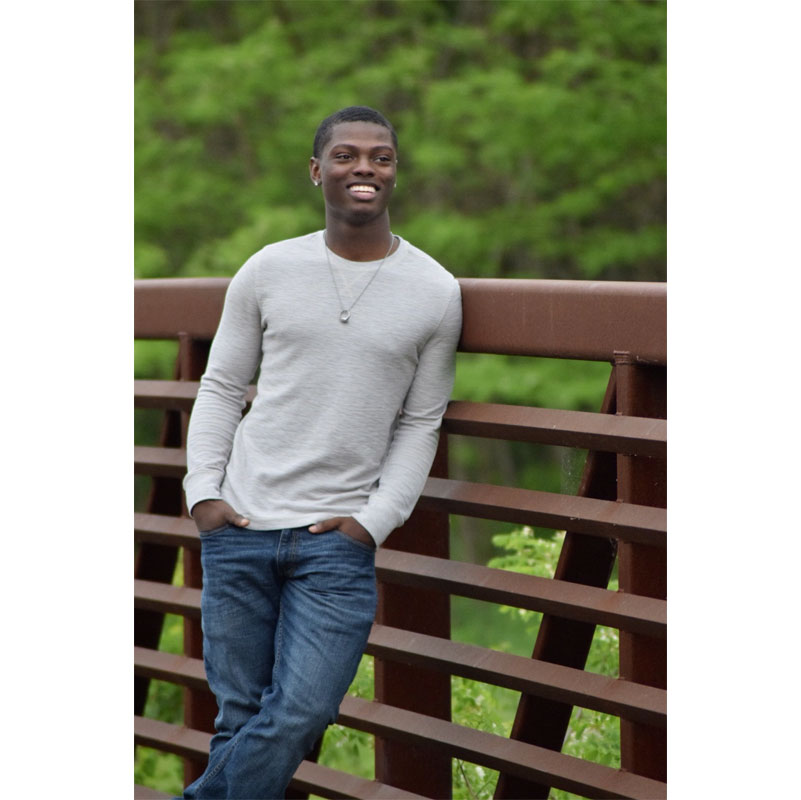 Braxton Hervey, a graduate of Michigan City High School. Braxton will be attending Indiana University-Bloomington, with a major in Animal Behavior and a minor in Spanish. He said his goal is “to become a well-known African American veterinarian who is bilingual with the second most spoken language in the United States of America”. He said he loves watching documentaries about animal life and planet Earth, in general. 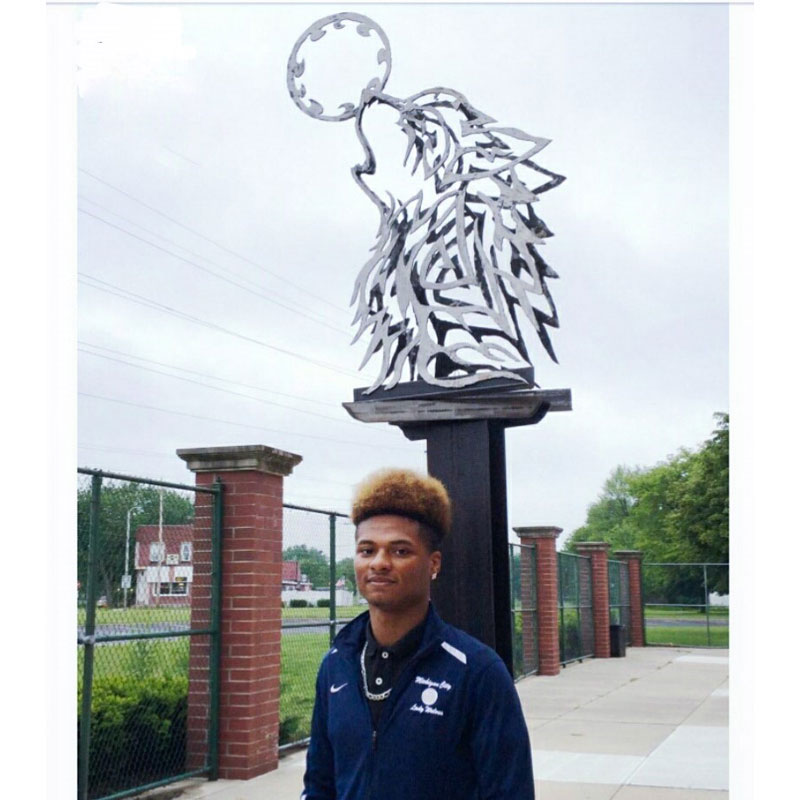 DaCalvin Oliver, a graduate of Michigan City High School, will be attending Vincennes University, with a major in Welding. While at MCHS, DaCalvin was also enrolled in the LaPorte County Career and Technical Education Welding Program and earned dual college credits. He said his goal is to “go into the welding field and eventually own my own welding company….I also dream of opening my own art center where I do welding sculpting.” DaCalvin has a welding sculpture on display at Ames Field, in honor of “The Wolves” Mascot.