“Protect Your Children from Online Predators” by Kris Pate 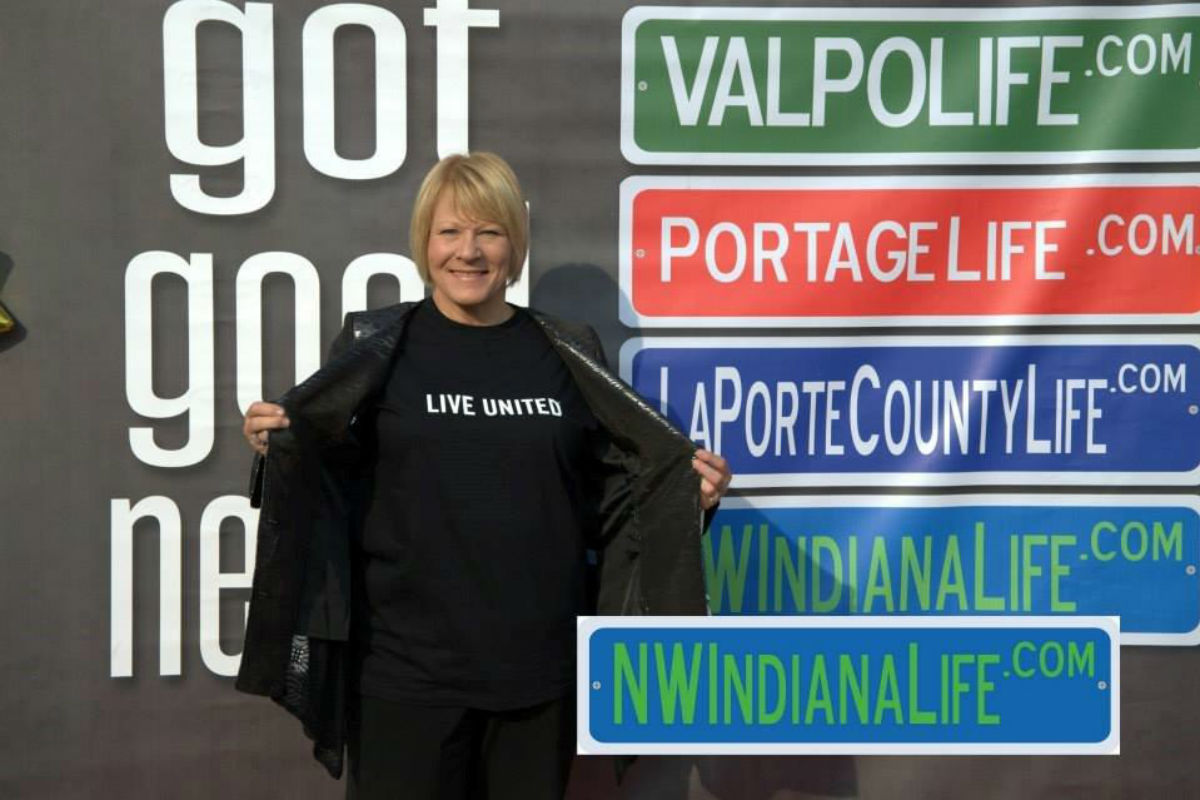 Youth constitute one of the fastest growing Internet populations and it strongly influences how children discover and interact with the world around them. Cyberspace can open up a world of wonderful information and learning opportunities; however, it is not always a safe place. It is vitally important that parents understand the potential dangers and educate their children about safe online behaviors.

Sextortion is a new term you may hear used to describe a form of sexual exploitation that occurs primarily online. Non-physical forms of coercion, like blackmail, are used to force a young person to share sexual photos or videos of themselves with the perpetrator. Most often, the perpetrator poses as a peer and may even attempt to build a romantic relationship. Once a child takes the bait, more and more explicit images and/or an in-person meeting are demanded.

Sex offenders are cleverly adept at communicating with children and are increasingly using the privacy and anonymity of the internet to prey on unsupervised, vulnerable children and teens. They can create any persona they believe will be most likely to get past a child’s defenses. More than 12.7 million reports of suspected child sexual exploitation were made to the CyberTipline between 1998 and June 2016, according to the National Center for Missing & Exploited Children.

Attacks most commonly occur via cellphone or tablet messaging apps, social networking sites, and video chats. In a typical example involving multiple social media platforms, the offender approaches the child on a social networking site where they learn personal information, such as who their family and friends are or where they go to school. The offender may then attempt to move the communication to an anonymous messaging app or live-stream video chat where they obtain sexually explicit content from the child. These images and/or videos are then used as blackmail against the child, such as by threatening to post the explicit content of the child on those same social networking sites for their family and friends to see unless the child produces additional sexually explicit content, pays them money, or meets them in person for sex. (missingkids.org/Sextortion).

The child sexual predator is aware that many parents do not alert their children to the perils of the Internet and often know far less about computers than their children know. Overtures to children often take place while mom and dad are watching television in the next room and are oblivious to the Internet intruder who is stalking their child. Chat rooms featuring subjects that attract children and teenagers, such as music, sports, or fashion, are prime targets of child sexual predators, who often disguise themselves as peers. Parents should discuss the dangers of releasing any personal information or agreeing to meet with someone they met online.

Common sense, communication with children, and constant vigilance are the best weapons against the cyber-predator. Parental involvement in the cyber-life of children is a crucial safeguard in today’s world. For a visual example of how a child can be taken in by a predator, watch “Be Careful What You Share Online (Sextortion 60 Second PSA)” created by the National Center for Missing & Exploited Children on YouTube.

Children whose parents talk to them about preventing sexual abuse are more effective at fending off assaults both online and in-person. Parents can offer the reassurance that no matter how frightening something may be, they will be there to help. Parents should get to know their children's cyberspace friends, just as they would want to know their real-life friends. They should stress that people encountered in chat rooms are strangers and that the same rules apply to cyberspace strangers as to those encountered in the real world. If you or your child receives a message that is harassing, sexual in nature, or threatening, forward a copy of the message to your Internet Service Provider and ask for their assistance.