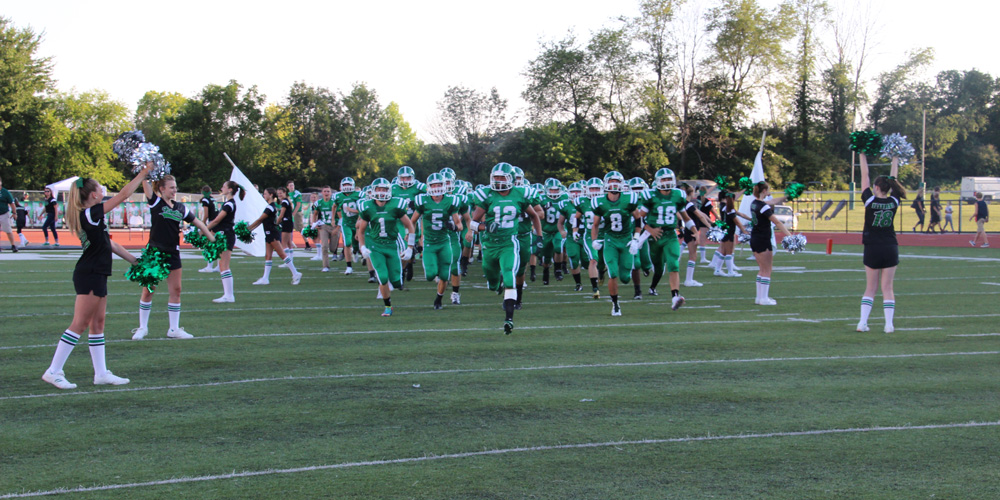 Comcast Sports Network - Chicago is coming to Northwest Indiana this season and they want to know from you which game they should cover! Fans have the opportunity to pick one game their crew will cover each week and highlights of that game will appear on that night's "High School Lites" broadcast, airing at 11:00pm.

This week, they want to know, which game should they cover?

Polls close at 4:00pm on Thursday. You can vote at: http://www.csnchicago.com/preps-poll

Official Rules: official votes are tabulated exclusively on Twitter and Facebook via the link above. “Re-Tweets” and “Likes” do not count. Also, the original wording of the Twitter/Facebook voting prompt (including hashtags) cannot be manipulated in any fashion. However, feel free to add emojis, numbers, etc. at the end of an official vote’s text, provided there is a space after the final hashtag. Automatically timed-interval (“bot”) votes will also not count.