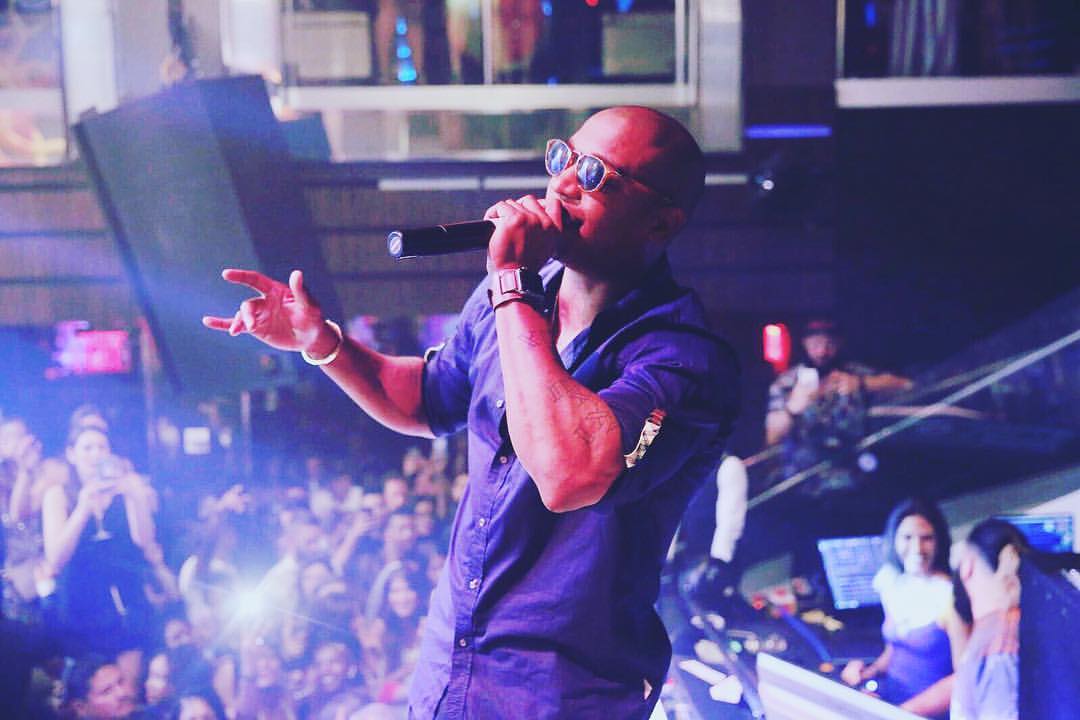 East Chicago recently announced the musical lineup for this year’s Taste of East Chicago on Aug. 19, 20, and 21, with the main headlining act this year to be Ja Rule.

The two acts headline a star-studded three days of music in The Region featuring other notable acts such as the Zapp Band on Friday evening and Montez de Durango on Sunday.

Admission is free on Friday evening, $20 for Saturday’s shows, and $10 presale or $15 at gate for Sunday evening. For more information on the Taste of East Chicago, click here.