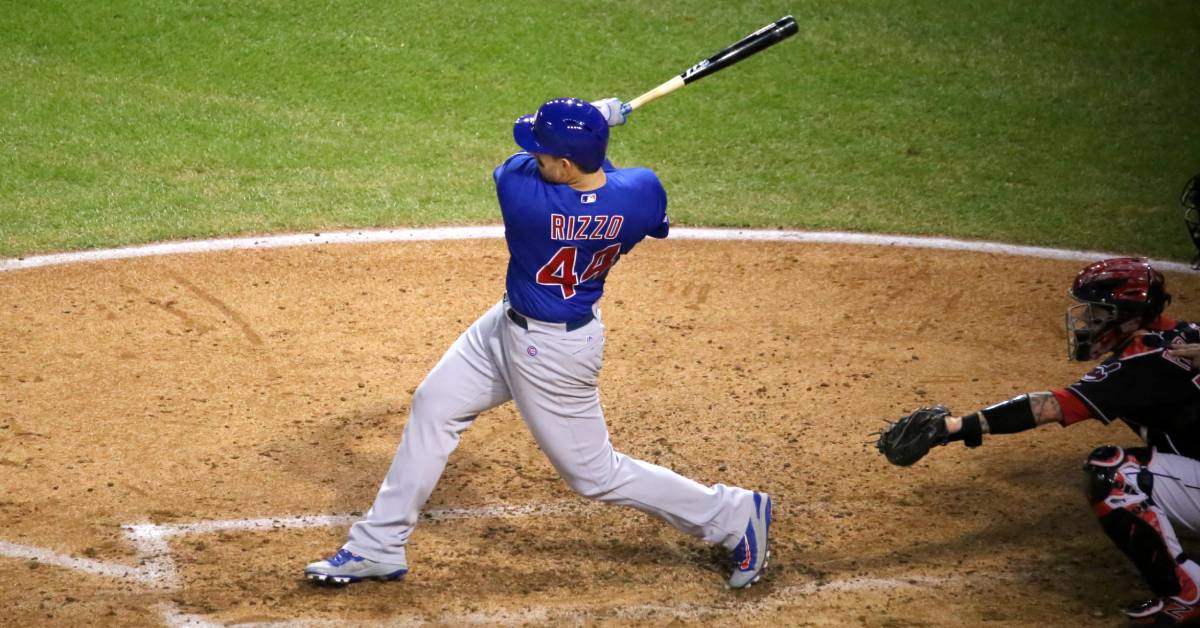 Rizzo was named the recipient of the 2017 Roberto Clemente Award, annually given to the player who best represents the game of baseball through extraordinary character, community involvement, philanthropy, and positive contributions, both on and off the field.

Rizzo overcame Hodgkin’s lymphoma in 2008 and established The Anthony Rizzo Family Foundation in 2012 to support pediatric cancer patients and their families. Anthony Rizzo is considered by many to be one of the most respected players in Major League Baseball.

Registration is required to view the livestream programs. Sign up at pnw.edu/sinai-forum.