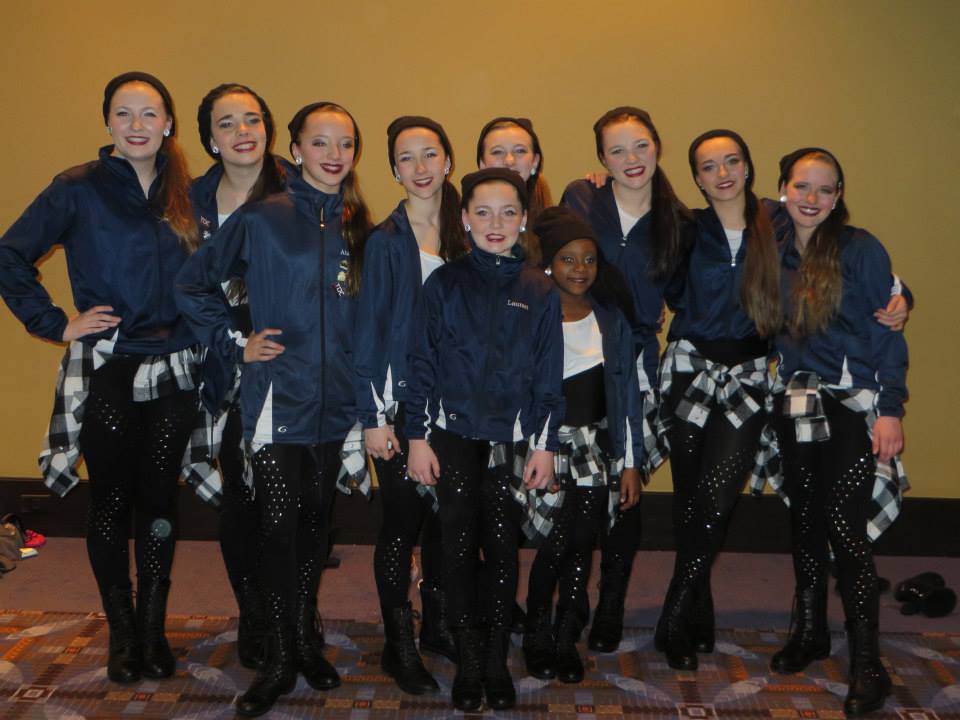 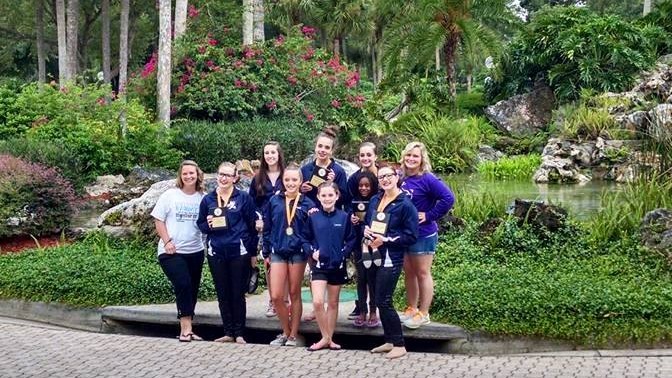 Synergy competition team completed the season with intensity. “We performed, fundraised, laughed, danced, and sang together. It has been truly a memorable year.” –Fridh. Synergy was founded by Head Coach, Ashley Fridh of La Porte and Lindsay Gogel, Assistant Coach and Studio Owner of La Porte in 2012. Assistant Coach Hadassah Parks of Michigan City joined Synergy staff in 2013.

For more information about the studio or competition team please call the studio at 219.324.7600 or check our website: www.worksinmotion.com and like us on Facebook: https://www.facebook.com/WorksInMotionDanceCompany Works in Motion is located at 1227 N. State Rd. 39 La Porte, IN 46350