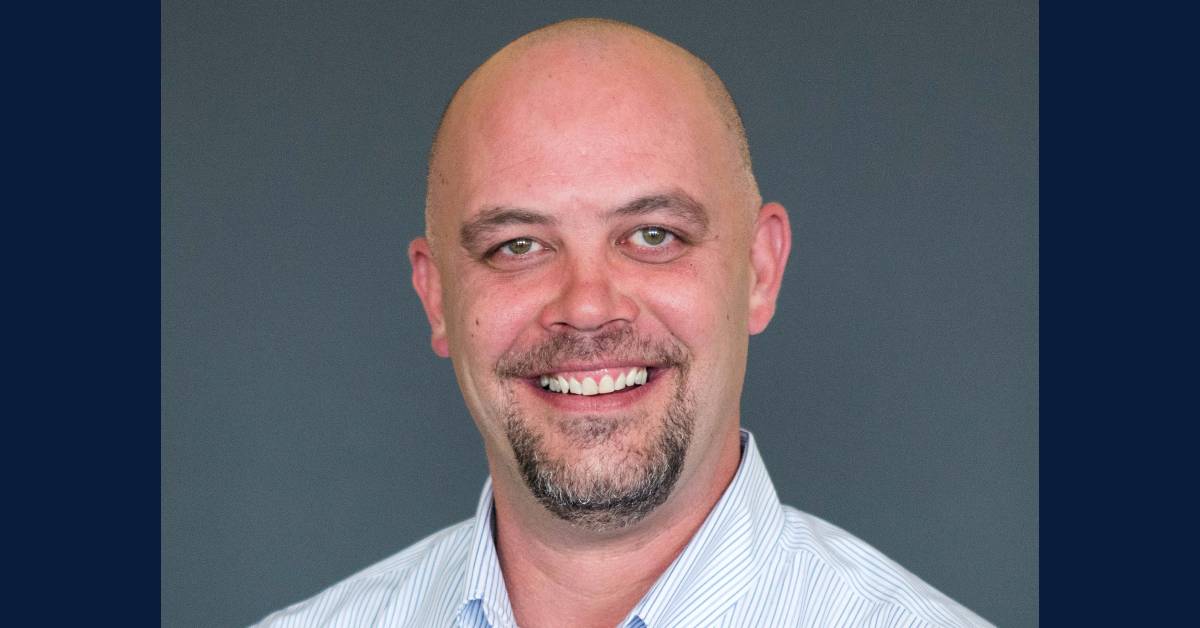 When Will Edmonds accepted a position working in the warehouse at Indiana Beverage when he was just 17 years old, he didn’t anticipate finding the company in which he wanted to invest the rest of his career. Now, 23 years later, Edmonds is more passionate about the beer industry than ever.

“When you’re a young adult, you take opportunities on a whim sometimes,” he said. “At 17, you fly by the seat of your pants a bit. I was thinking of holding down a job, making sure I had insurance by the time I was 18. Little did I know entering in that this [company] would be where I want to work until retirement.”

Indiana Beverage was such an immediate fit for Edmonds that he planted himself and progressed into roles that require more responsibility and more brand ambassadorship. Today, Edmonds serves as off-premises sales manager.

“The enormity of what this company means to me and how I was growing didn’t really sink in until I was about 21,” he said. “At that point, more opportunities began falling in my lap, and the team saw that I had the personality that might fit a sales role. Now I can’t picture myself doing anything else.”

Edmonds manages sales representatives and district managers that report to him for guidance. For him, the role makes for a rewarding balancing act of hard work and fun.

“You’ve got to be able to turn it on and off. It’s a profession but you’re talking about beer,” he chuckled. “Which is awesome! But it’s definitely something you learn to juggle when you’re selling.”

Talking shop about beer is something Edmonds loves about his career, but he said his favorite aspect of his job is the ability he receives to train and mentor his contacts.

“The most satisfying part of my job is knowing when people are successful,” he said.

Edmonds particularly loves watching his colleagues succeed because the whole team at Indiana Beverage is essentially “one big family.”

“I really cherish the open, family feeling of the company. Bruce Leetz is an excellent leader, and you can confide in him about anything,” Edmonds said. “We’ve hired some really good people, and when you hire people that have that same drive, and the same morals and value in their work from the top down, you’ve got yourself an excellent working environment and a company that stays ahead of the game.”

In addition, Edmonds described the knowledge and advice shared among the team and with their retailers as invaluable.

“The experience we bring to our competitive industry keeps us on the cutting edge,” he said.

Edmonds laughed when asked what he likes to do outside of work.

He said beyond his passion for his industry, his family motivates him to work hard and take moments to relax and enjoy his time with them when he’s able. With two daughters, ages 14 and 18, and his wife of almost 20 years, he soaks up as much time with them as he can.

“It’s important to balance family time with work,” he said.

The balancing act is made a little easier when you care about the work you do.

“I love it,” Edmonds said. “It’s not just for the paycheck anymore, you know? It’s such a great company and it goes way beyond getting that paycheck.”

For more information on Indiana Beverage, visit their website.