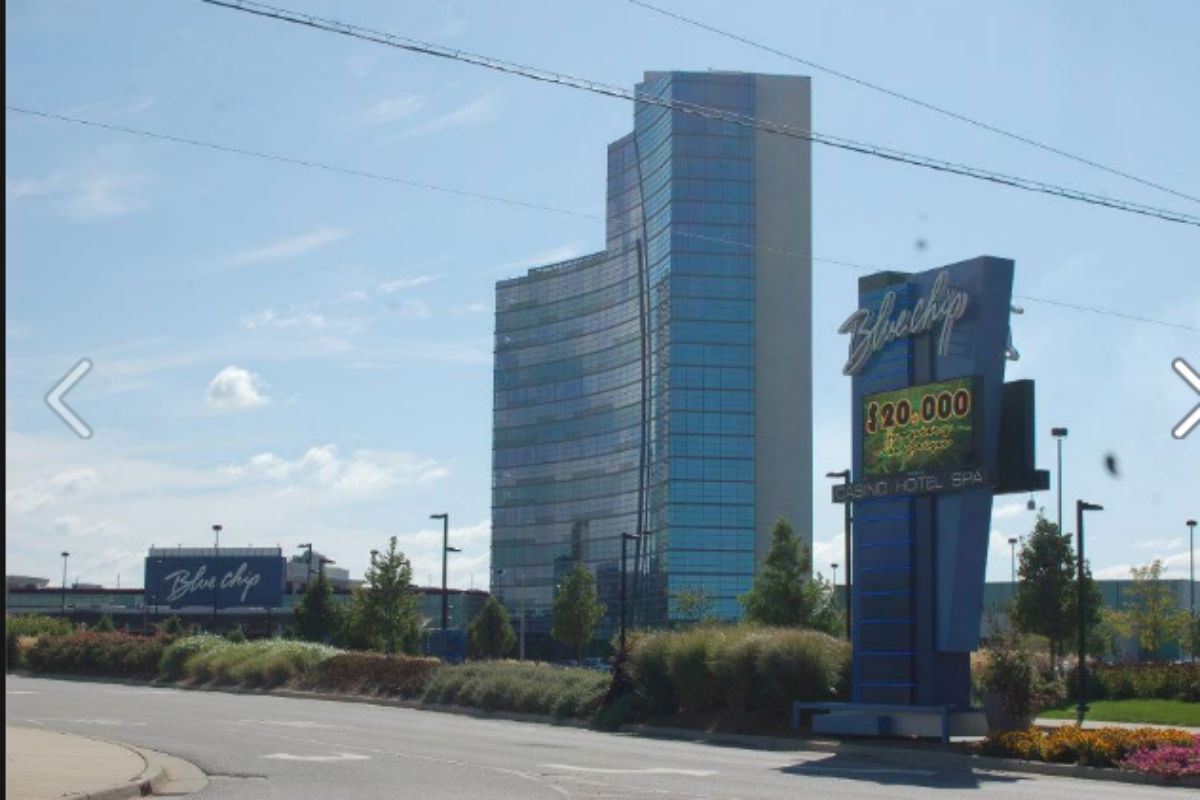 To some, Michigan City is a destination to spend a fun summer weekend with the family.

To others, it is quite simply “home.”

Michigan City, it turns out, means many different things to many different people. A number of people with some tie to the city by the lake in Northwest Indiana took to Facebook over the past week with what exactly the city means to them.

Words like “home” and “beach” were the most common, with others simply writing “Lake Michigan” on the group page.

Some just gave the address of the home where they were raised.

“My hometown. I miss it,” wrote Judy.

“All my family there that I miss seeing,” Cheryl added in a similar response.

How beautiful the beach is in the summer, is what Linda likes most. Although, minus the cold, that lighthouse makes for some beautiful images with a lot of white in the background.

But then again, the summer is hard to compete with at Indiana’s most beautiful lakefront spot. One of the commenters shared this video that will make you want the warm months of 2017 to come quick.

Oscar, from an outsider perspective, called it a “very nice town.”

The responses were even more personal on the LaPorteCountyLife post.

Michigan City means “a great place to grow up,” according to Leigh and a trigger for “homemade pierogies” for MaryJo.

Of all the yearly events Michigan City hosts like the Great Lakes Grand Prix boat races, Lakefront Art Festival and Drum Corps International Show, Donna’s favorite is the “Run for the Wild road race for the Zoo.”

Hop right across the street from the Zoo and you’ll get one of the most impeccable sunsets in the Midwest. Or watch it from home right here.

Looking toward the future, Clarence Hulse of the Economic Development Corporation Michigan City Indiana summarized it best in two words.