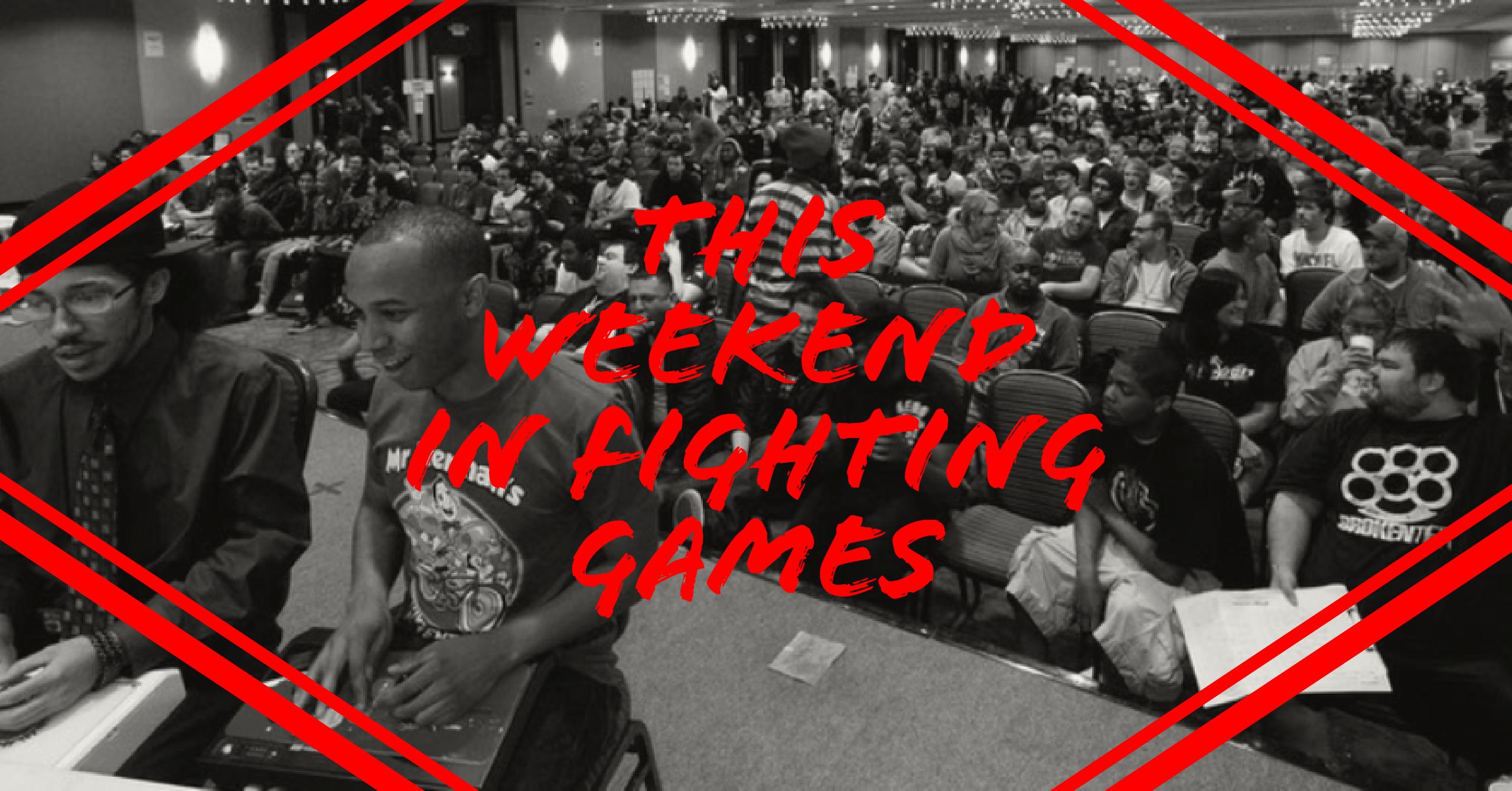 The Fighting Game Community has been growing for years now. So much so, that there is a tournament being streamed virtually every weekend! You can find everything at these tournaments from Street Fighter to Super Smash Bros. If you’re already a fan of the FGC or just curious what a video game tournament looks like, click the links below to find out what tournaments are streaming this weekend.

As these tournament are open brackets, Friday kicks off the preliminary rounds of pools for each game. Following that, the brackets are broken down further on Saturday culminating in Top 8 on Sunday. 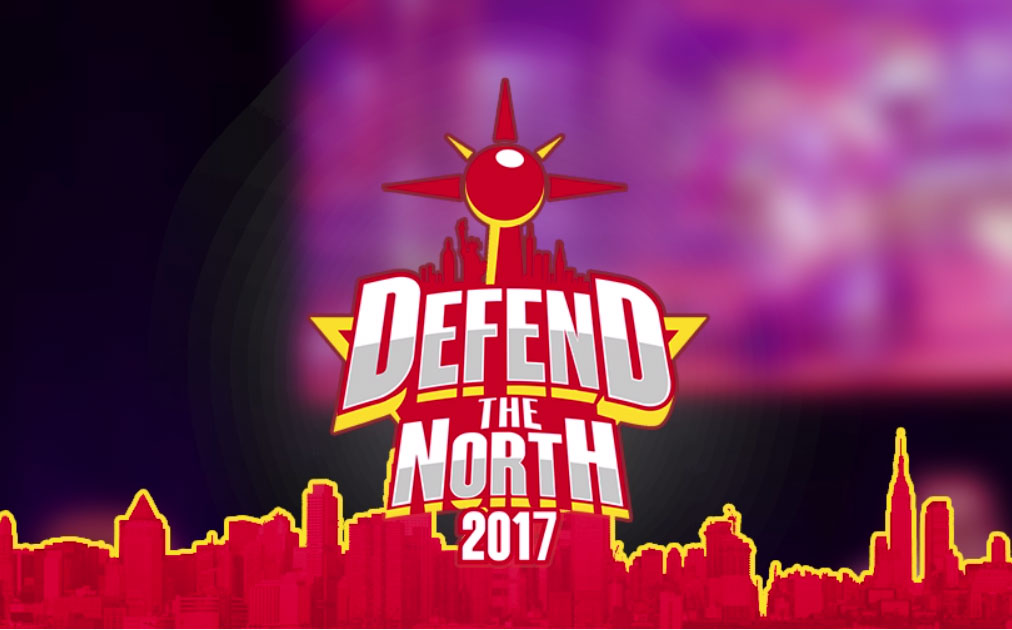 Defend the North 2017
July 28th – 30th
Defend the North returns to the Crowne Plaza Hotel to host New York City’s premiere major fighting game tournament. GET IN ON THE ACTION! 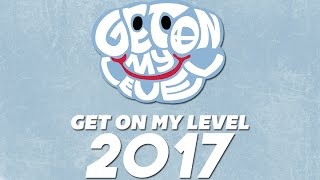