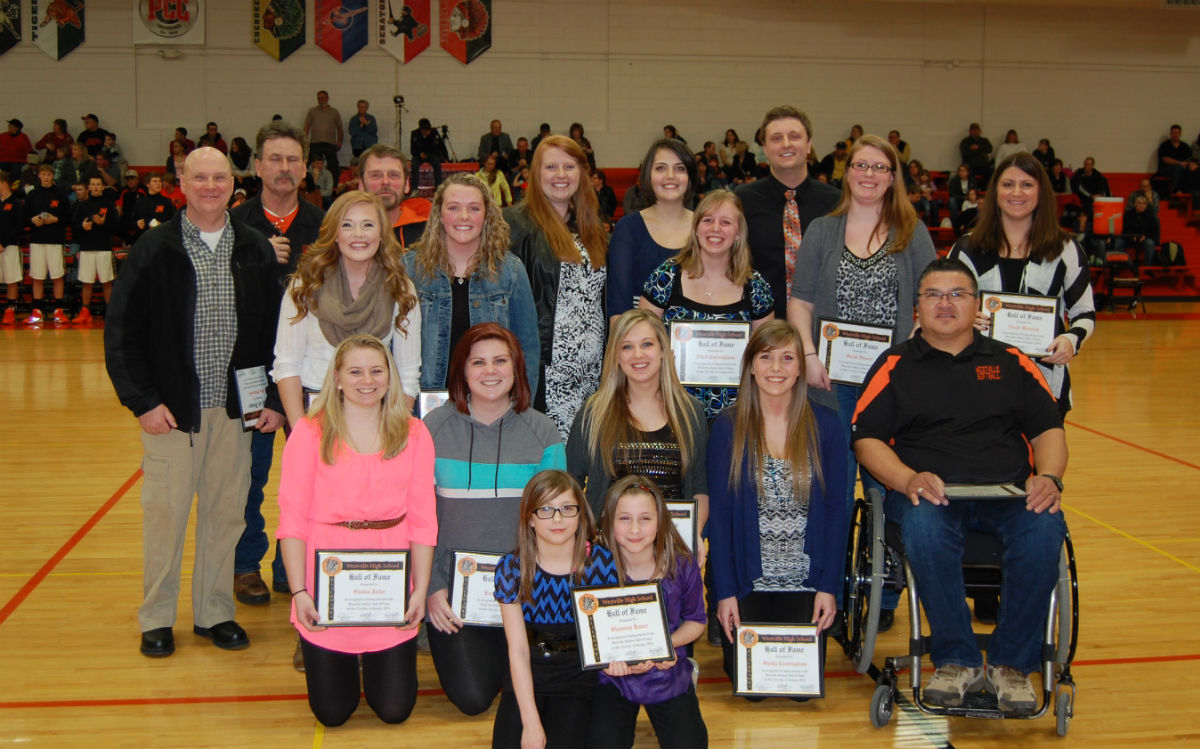 Jeff Wozniak graduated in 2007 and finished his basketball career as Westville's career leader in points with 1,398. He was named to the 1st team of the Northland Athletic Conference and Mid-Winter tournament in 2005, 2006, and 2007. He was named the LaPorte Herald-Argus Player of the Year in 2006.

The 2010 Softball team finished with a record of 19-7 and became the first team in Westville High School history to win any type of sectional championship.