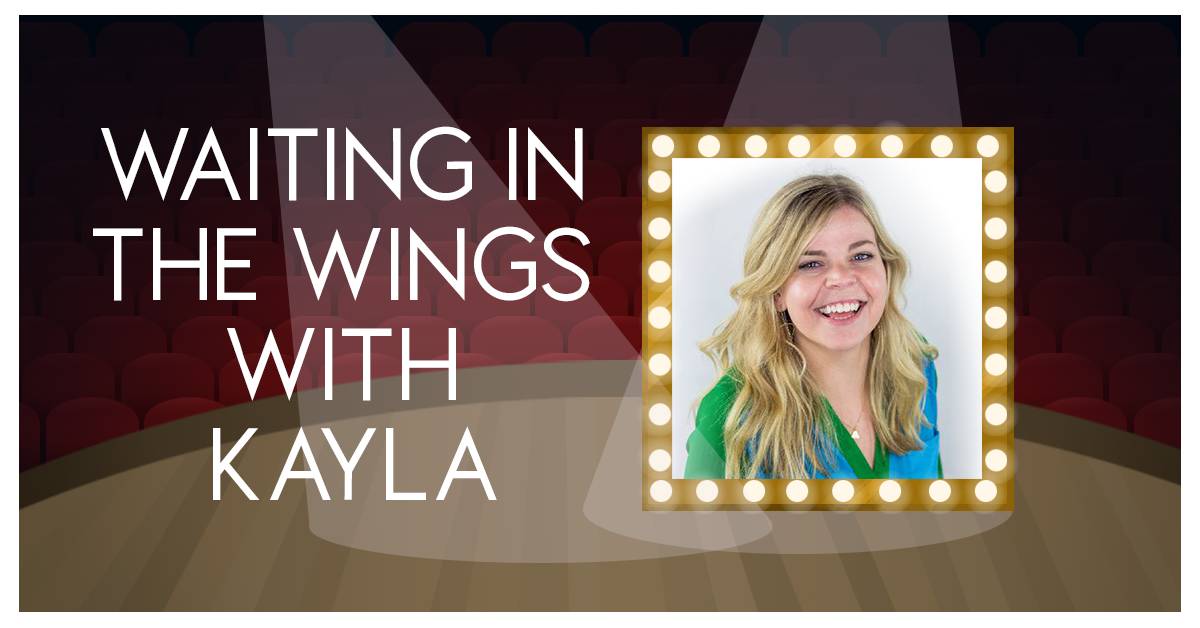 Since 1925, La Porte has been home to one of the most charming and singular community theater groups in Northwest Indiana: the La Porte Little Theatre Club. In its 95th consecutive season, Little Theatre Club is more vivacious than ever. Region performers, patrons, club members, and dedicated volunteers ensure its continued success. Up next, the sensational Little Shop of Horrors plans to jolt audience members out of their seats when it opens on October 11.

Katy Gartland, vice president of the Little Theatre Club and director of Little Shop alongside her husband Tim, said that she is looking forward to the well-loved show enticing new fans of the club.

“Many people in the community know about Little Theatre and support it, but there are many that don’t know about this gem right here in the city,” Gartland said.

Gem is a fitting descriptor. The theatre is housed in what was once St. John’s Lutheran Church on the corner of Third and A Street in downtown La Porte. Thelma Wilson, once a charter member of the Little Theatre Club, bequeathed a large sum to the club when she passed in 1954. With these funds, the club was able to purchase the former church. To this day, Little Theatre produces and performs its plays within that space.

With 200 comfortable seats and four shows a year, La Porte Little Theatre Club has maintained a healthy following. Gartland said that in the past year, they’ve made significant improvements to the theater, ones for which the troupe is immensely excited. Thanks to donations and patron dollars, the theater now has a refurbished entrance, an accessible and remodeled bathroom, and new floors.

“We’ve been really mindful of our dollars and putting donations toward things that are going to make a difference in the theater,” Gartland said. “I know I’m more apt to give when I can see where my money is going, and you can see where the money helps right when you walk in the theater.”

Another exciting addition—an AED installation the front lobby this month, thanks to a grant from the Healthcare Foundation of La Porte. The La Porte Little Theatre Club is one of six organizations in the area to receive one.

“We care about the safety of our patrons and guests,” Gartland said. “I’m a cardiac nurse with Franciscan Health Michigan City, so I can attest to how important [AEDs] are!”

Gartland recently stepped down as president of La Porte Little Theatre after five years in the role.

“In making the shift to vice president, I figured this was a great opportunity to develop other leaders for the future of the theatre,” she said.

Gartland has been involved with the club for as long as she can remember. Her very first job was running the spotlight for a production of Anything Goes at the age of 12. One can’t dig into the history of La Porte Little Theatre Club without touching on Gartland’s mother, Bonnie Quigley. Once Quigley got involved behind the scenes and in performances shortly thereafter, she roped her husband and four children right along with her. Gartland has followed in her mother’s footsteps, with her husband Tim and their daughters all heavily involved.

“Once my kids got involved, Tim thought, ‘If you can’t beat ‘em, join ‘em!’” Gartland laughed.

Tim actually first got involved in La Porte Little Theatre Club’s stage crew when he and Gartland were in high school, but the two didn’t realize what the future had in store. Now, with Tim as business manager and Gartland as vice president, the two are a balanced creative force.

“I have big, creative ideas, my husband has the business and marketing background, and our current president and head of maintenance, Matt Robinson, has the builder’s mindset that puts it all in place,” she said.

“There are so many values and learning experiences in theatre, most of which you might not even realize you’re gaining as a kid, that you then take into adulthood,” Gartland said, speaking from her own experience and to the campers’.

With a new online ticketing system successfully in place, so many structural improvements, and thriving programs, the La Porte Little Theatre Club is enjoying a renaissance period. Much of the credit is owed to Gartland, who has been at the helm of most of the successes. Up next, she’s hoping for a new air conditioner. But in the meantime, she’s excited for one of their strongest seasons within a history of strong theatre.

“Even through times of war, recession, and strife, our theatre has grown and thrived,” Gartland said. “It’s something that cultivates arts, creativity, talent, and pride in the La Porte community, and we need to support and maintain it. We’re called Little Theatre, but we do some pretty big things.”

To reserve your tickets to Little Shop of Horrors or learn about this slice of La Porte culture, visit http://www.laportelittletheatreclub.com/home.html.