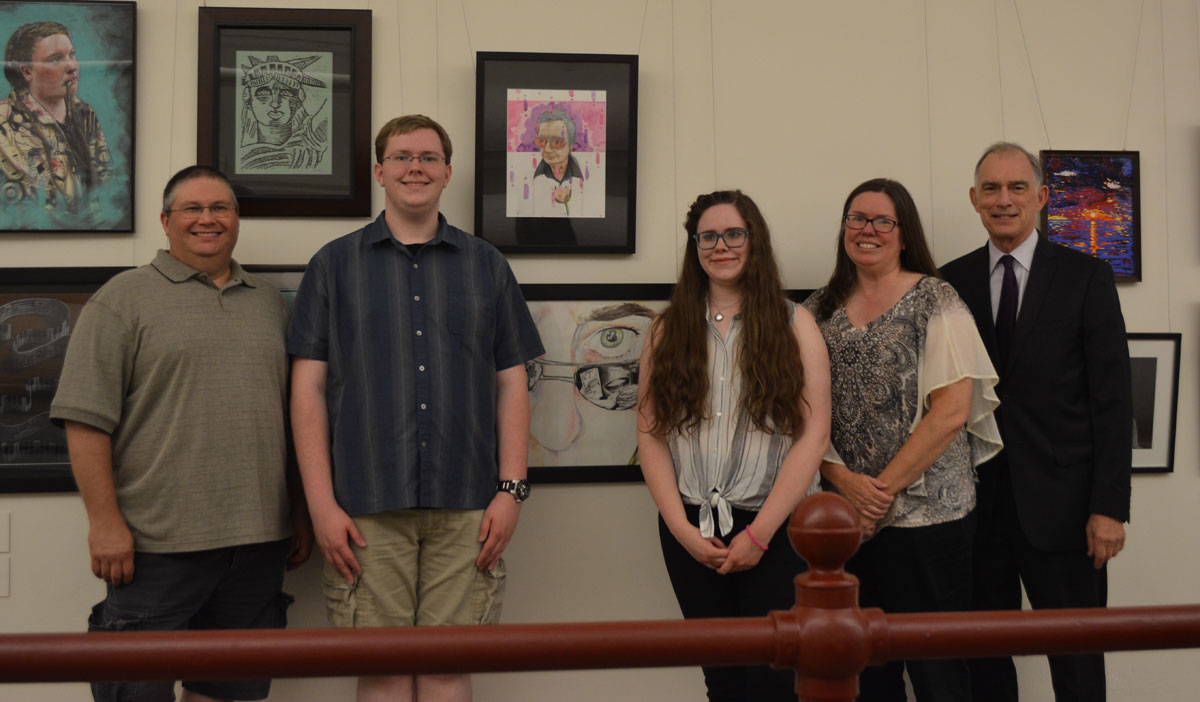 On Friday, July 28, 2017, Congressman Pete Visclosky announced that the winner of the 2017 Congressional Art Competition is Lily Jean Wall for her piece entitled Nikki and the runner-up is LaShawn Wise for his piece entitled Covered by Country.

Lily Jean Wall’s artwork will be on display in the U.S. Capitol building until June 2018, and it will be next to pieces of artwork selected from each Congressional District in the United States.

Lily is entering her senior year at Highland High School and her artwork is a drawing of her art teacher, Mr. Nikki Kutansky, who has been one of her biggest influences growing up. 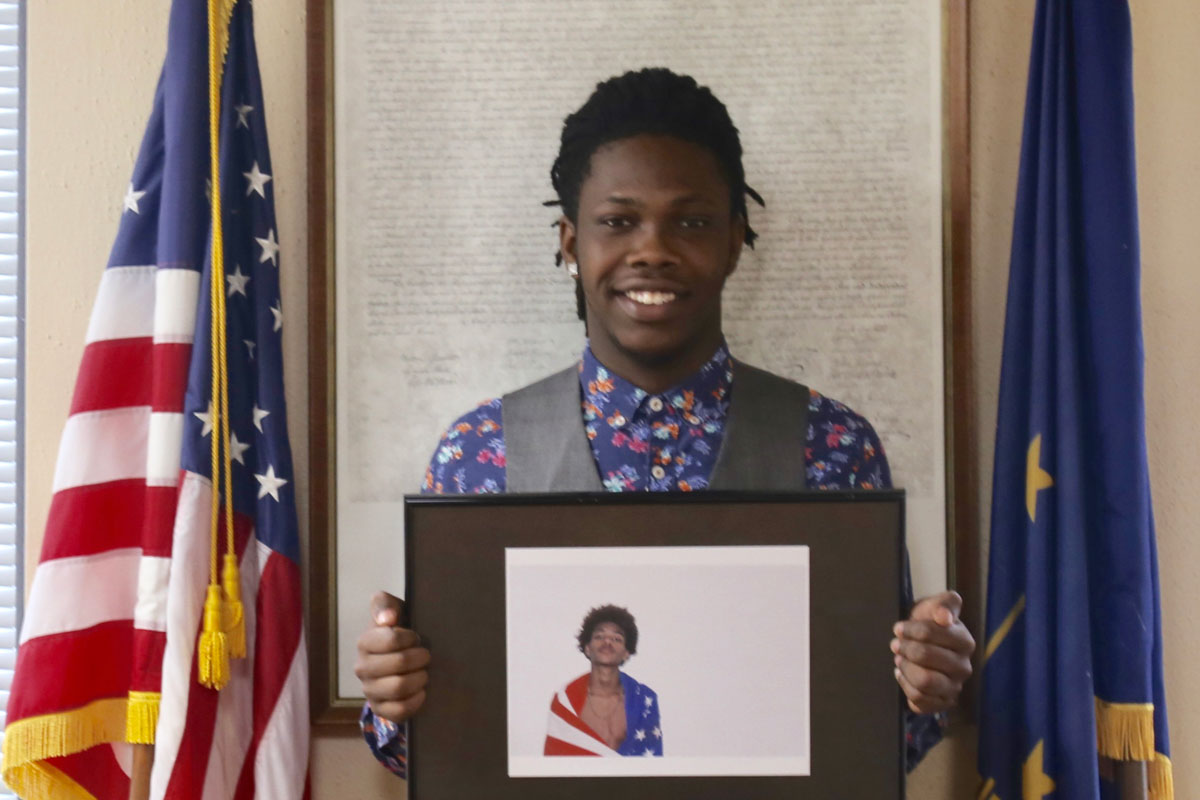 LaShawn Wise recently graduated from the Emerson Wirt Visual and Performing Arts Academy and his artwork is a digital photograph of his friend who will soon be serving in the U.S. military.

Congressman Visclosky stated, “I congratulate Lily and LaShawn, and I thank all of the Northwest Indiana students who utilized their time and talents to participate in the 2017 Congressional Art Competition. It is heartening to see such creative expressions from our Northwest Indiana students, and I wish all of them the best in their continued academic and artistic studies.”