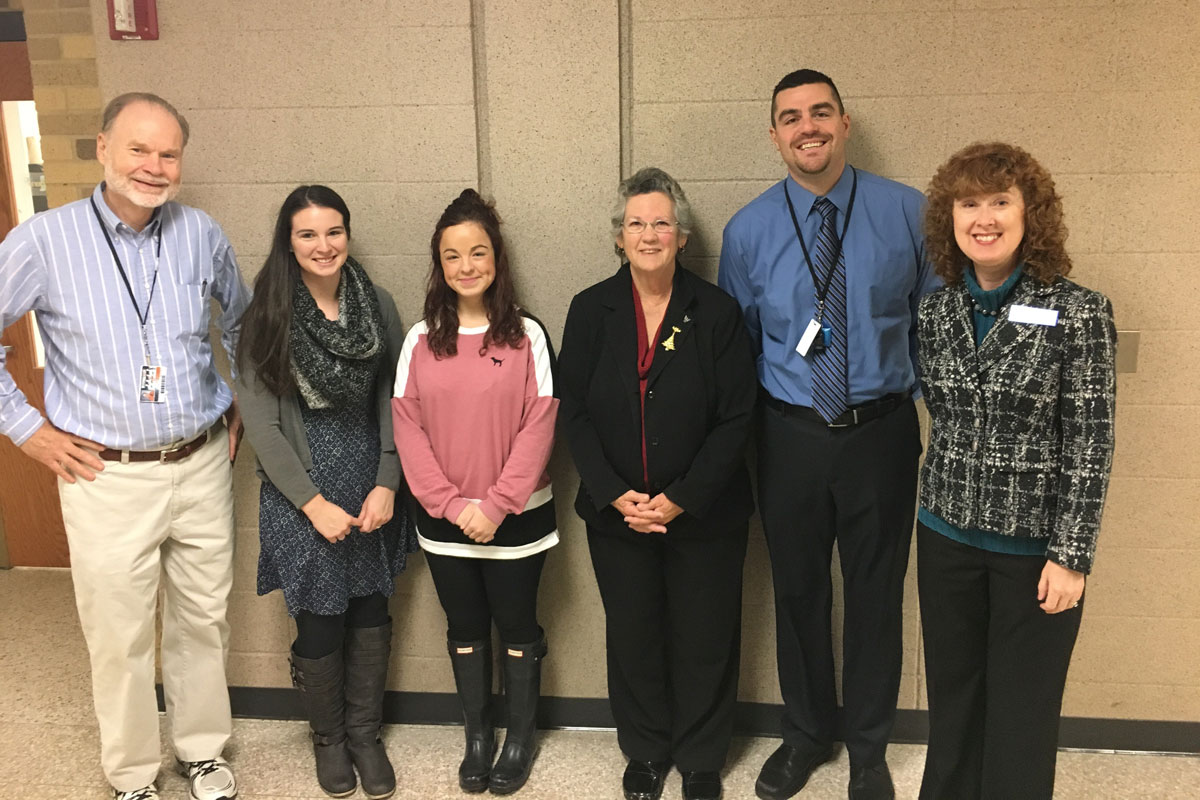 Danielle Adams and Bree Winter will receive tuition to the Indiana colleges of their choice, and an annual $900 stipend for required books and equipment.

Danielle has a GPA of 4.347 and is second in her class at South Central High School. She will graduate with an academic honors diploma having taken 12 AP and Honors classes and five dual credit courses.

Participation in drama activities has been a priority for Danielle since 6th grade, and she credits it with helping her build confidence and team-building skills. She is an Honor Thespian, serving as secretary; a member of Drama Club; and was student director of the high school musical last year. She also acts and provides tech for two to three shows each year. She has volunteered for a variety of projects through National Honor Society and her church youth group, including participation in an Appalachia Service Project. She’s also a member of the Spanish, Chess & Book Clubs. Her parents are Douglas and Lisa Adams and she plans to pursue an anthropology degree.

Bree has a GPA of 4.0 and is ranked in the top of her class at La Porte High School. She will graduate with an academic honors diploma having taken eight dual credit, AP and Honors classes.

While working 35-40 hours a week between two jobs, Bree also participates in many activities. She’s served as class treasurer all four years for Student Council. She is on the Principal’s Advisory Council and National Honor Society and has participated for four years in Debate and Academic Super Bowl. Other activities are Academic Decathlon, Spanish Club and athletics – soccer, track and cross country.

Community volunteerism was exemplified through participation in Girl Reserves for four years, Rotary Interact Club projects, and National Honor Society efforts. She plans to pursue a career oriented toward financial or actuarial study, and is the daughter of Belinda Witherow. 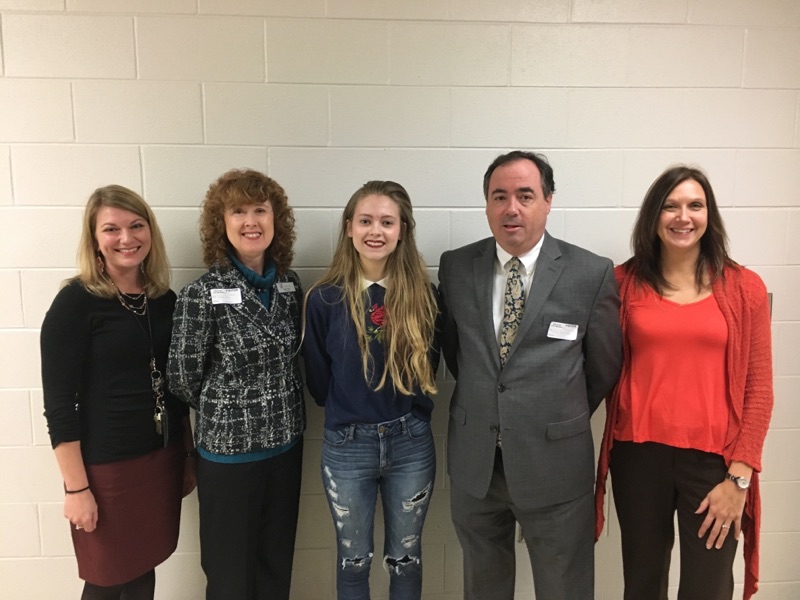 Unity Foundation received 74 applications for the Lilly Endowment Community Scholarship from students throughout the county. Applicants were judged on their academic achievement, service to others, extracurricular activities and, to a lesser extent, financial need. A committee comprised of La Porte County residents reviewed the applications, not knowing the applicants’ names until after the finalists were selected. The eight finalists were then interviewed, and nominee and alternate names were submitted to the Independent Colleges of Indiana, Inc. for the final selection.

Independent Colleges of Indiana (ICI) is a nonprofit corporation that represents 31 regionally accredited degree granting, nonprofit, private colleges and universities in the state. The scholarships are the result of a statewide Lilly Endowment initiative to help Hoosier students reach higher levels of education. Indiana currently ranks among the lowest states in the percentage of residents over the age of 25 with a bachelor's degree.

Unity Foundation’s mission is to strengthen La Porte County now and forever by building permanent endowments; providing leadership; offering philanthropic vehicles for everyone; and, being a catalyst for social and economic vitality. For more information, please visit www.uflc.net.