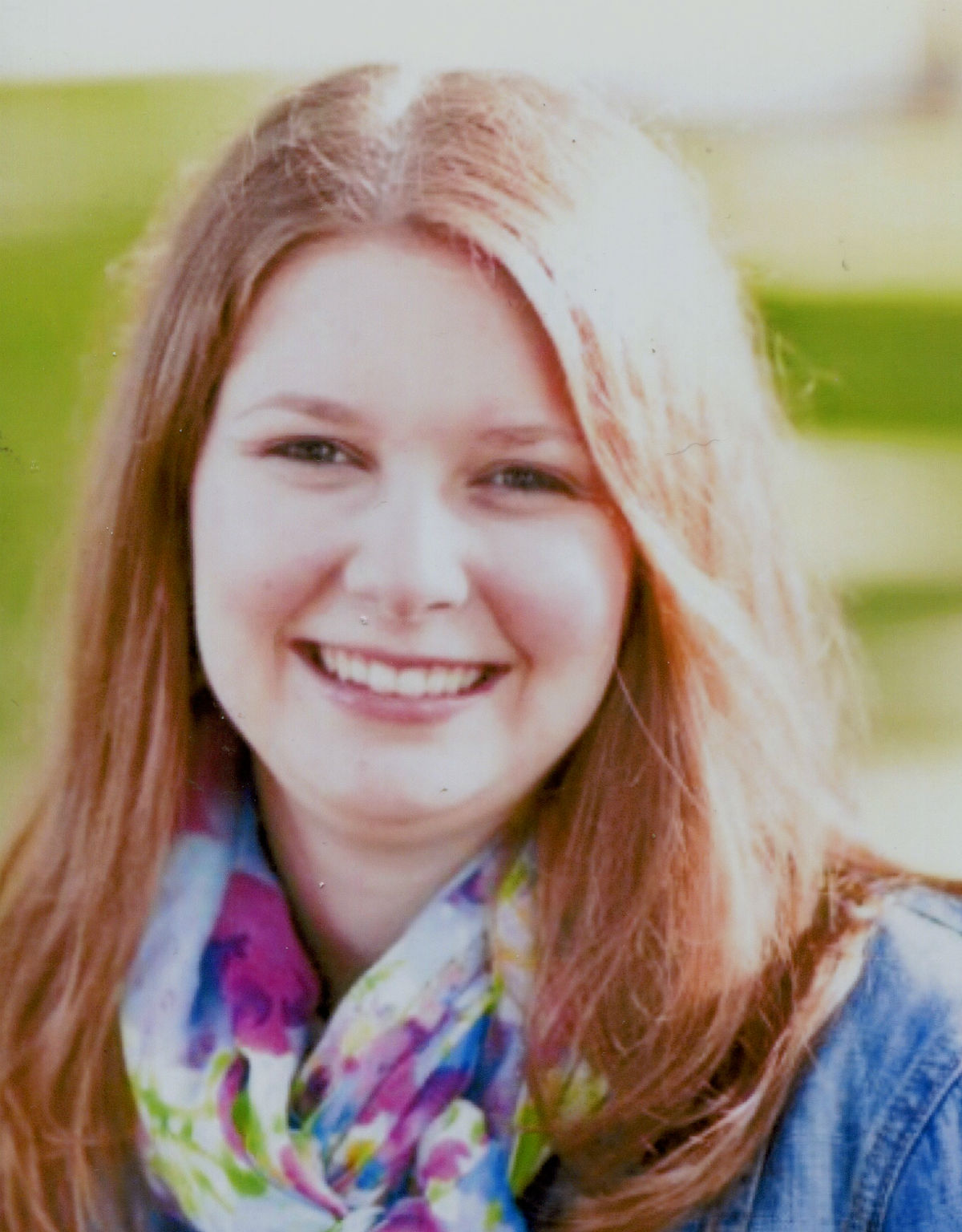 LeeAnn Sager and Mariah Micallef will receive full tuition to the Indiana college of their choice, and an annual $900 stipend for required books and equipment.

Lee Ann Sager has a 4.0 GPA and attends Indiana Academy for Science, Mathematics and Humanities after spending her freshman and sophomore years at La Porte High School. She is the daughter of Kent and Michelle Sager and plans to study pharmaceutical research.

Her activities include Spanish Club and Academic Superbowl competitions for history and math. As an independent study, she is conducting interviews and gathering materials to document the history of the Indiana Academy. She plays clarinet and saxophone and has participated in jazz and marching bands. LeeAnn is a tutor at the academy and also serves as a Student Ambassador mentor. She tutored 4th graders while in La Porte, and volunteered at IU Health La Porte Hospital throughout high school, including at the front desk and pharmacy. She was active from 6th through 9th grades in Leadership La Porte County youth activities, and served as secretary as a freshman. 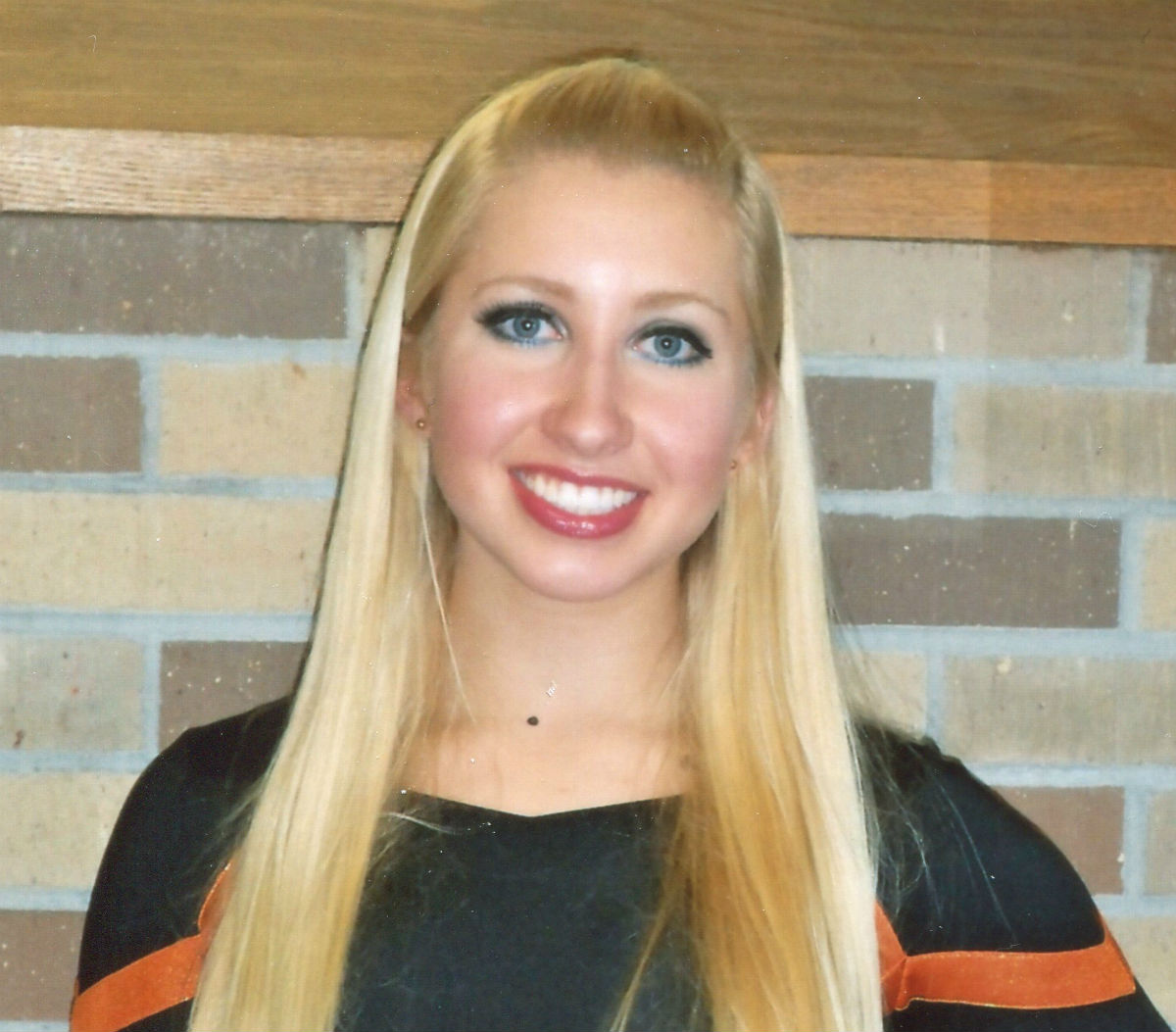 Mariah Micallef is a La Porte High School student and the daughter of Cheryl Braun. She has a 3.9 GPA and plans to study psychology at Purdue University. She is editor of the HS creative writing magazine and a writer / editor for the yearbook. She has participated in academic teams for Decathlon, Quizbowl and Spellbowl (honored as MVP). She’s also a member of the student council.

Mariah is a member of the high school Girl Reserves, which are focused on providing volunteer support through many community service projects. She has tutored at-risk youth at an elementary school, and is a member of the pom and dance squad, helping coach at its mini-clinic. She has attended Purdue Gifted Academic Camps for many years, focusing on various subjects. Mariah was one of 30 girls chosen for a special engineering camp at Purdue sponsored by John Deere.

Kim Siefker, 2014 Chair of the Unity Foundation Lilly Endowment Scholarship Committee said, “The applications submitted this year, were once again, truly outstanding. The committee had an extremely difficult task in choosing from so many deserving applicants. The students from La Porte County were inspiring in their academic achievements, leadership abilities and dedication to their communities.”

The Unity Foundation received 60 scholarship applications from students throughout La Porte County. Applicants were judged on their academic achievement, service to others, extracurricular activities and, to a lesser extent, financial need. A committee comprised of La Porte County residents reviewed the applications, not knowing the applicants’ names until after the finalists were selected. Ten finalists were then interviewed, with two becoming the nominees, and four the alternates for the awards. Their names were submitted to the Independent Colleges of Indiana, Inc., for the final selection.

Independent Colleges of Indiana (ICI) is a nonprofit corporation that represents 31 regionally accredited degree granting, nonprofit, private colleges and universities in the state.

The scholarships are the result of a statewide Lilly Endowment initiative to help Hoosier students reach higher levels of education, as Indiana currently ranks among the lowest states in the percentage of residents over the age of 25 with a bachelor's degree. There were 143 scholarships awarded statewide this year.

Unity Foundation’s mission is to strengthen La Porte County now and forever by: building permanent endowments; providing leadership; offering philanthropic vehicles for everyone; and, being a catalyst for social and economic vitality. For more information, please visit www.uflc.net.