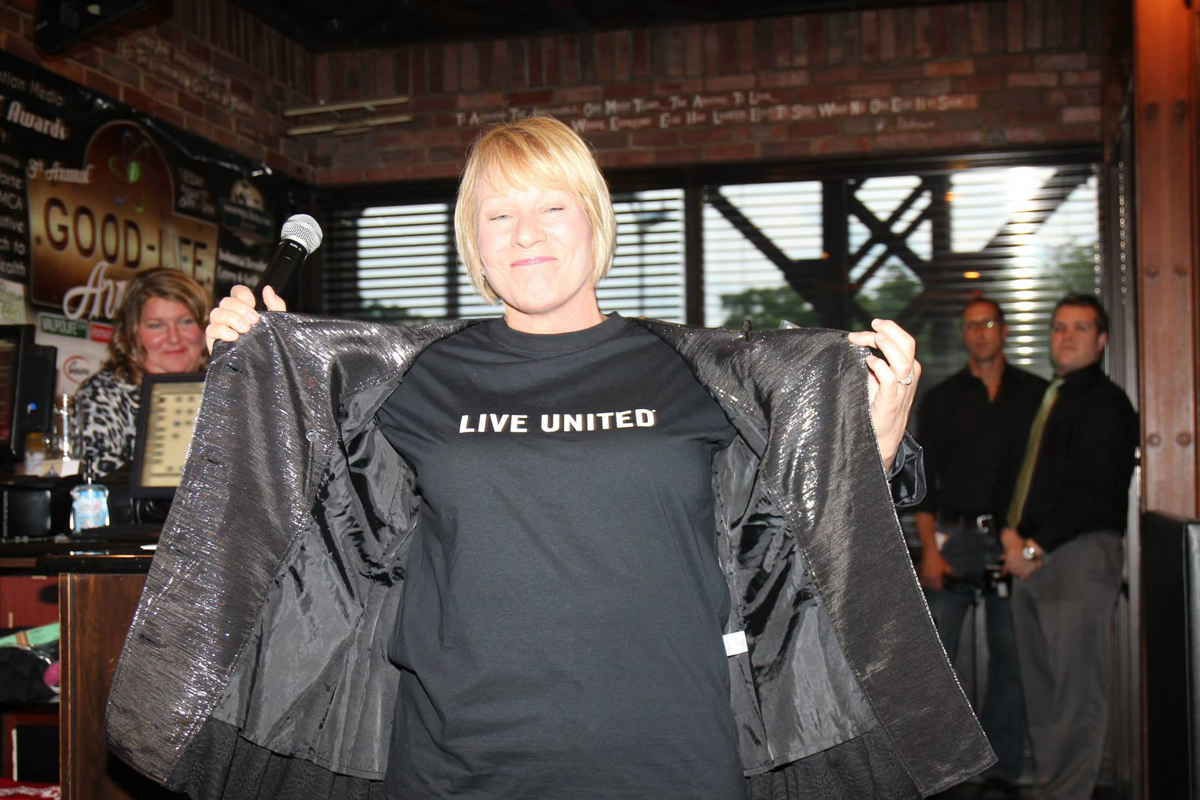 Domestic violence reports continue to flood the media. According to the Centers for Disease Control (CDC), more than 1 in 3 women and 1 in 4 men aged 18 and older in the United States have been the victim of rape, physical violence and/or stalking by an intimate partner in their lifetime. With numbers at an all-time high, we have to wonder how much worse they would be if the multitude of cases that go unreported each day were added to the list. Although both men and women experience domestic abuse, about 4 out of 5 victims of intimate partner violence are female. Abuse can be perpetrated in a variety of ways; some more obvious or noticeable than others. The visible injuries and scars from physical abuse are often more difficult to hide, but the scars left by sexual, emotional, verbal, and economic abuse can continue in secret and remain unnoticed by others for a lifetime.

Being in an abusive relationship can be a lot like being on a roller coaster. As the ride ascends, tensions begin to build and communication breaks down; at the peak, there is anger, blaming, arguing, intimidation, and threats that culminate in verbal, emotional, and physical abuse. Often then, the abuser will either apologize or place the blame on the victim saying he or she caused the abuse. Some may even deny that abuse occurred or try to minimize what happened. Then the ride pulls into the station, the abuse ends for a time, and a sense of calm prevails. There may even be somewhat of a honeymoon phase for a while . . . until the ride once again leaves the station.

As research into the lasting effects of domestic violence continues, strong associations between exposure to abuse and many chronic physical conditions, including PTSD, are surfacing. When quantified, the abuse results in serious and costly public health issues. Prevention and intervention include ways to prevent domestic violence by offering safe shelter, crisis intervention, advocacy, and education/prevention programs.

How can you tell if someone will become an abusive partner? A relationship may seem healthy in the early stages, but gradually, possessive and controlling behaviors may begin to emerge and intensify. One thing most abusive relationships eventually have in common is that the abusive partner will begin to do things to have more power and control over the other. Some of the common red flags include controlling who you see, where you go, or what you do; being overly critical of you; being jealous of your friends and time spent with others; embarrassing or shaming you with put-downs; controlling your money; threatening you; destroying your property; or threatening to harm your children or pets. If something just doesn’t feel right, reach out for help and advice from a reliable source.

If you know someone living in an abusive situation, your patience and encouragement are much more helpful than harping on them about what he or she “should” do. A victim may have many reasons for staying in an abusive relationship; personal safety is often high on the list due to threats about what will happen if the victim tries to leave. It can take several attempts and an enormous amount of courage to leave a violent relationship. Developing a clear plan that covers remaining as safe as possible, both while in an abusive relationship as well as after leaving, is essential. Support is available from The National Domestic Violence Hotline at 1-800-799-7233 with trained advocates waiting to help 24/7. If you are searching for help for yourself or a friend, the Indiana Coalition Against Domestic Violence provides a list of domestic violence shelters online at www.icadvinc.org. Also, United Ways throughout the state of Indiana provide information about resources and referrals for services; simply call 2-1-1 to find the help you need in your area.

Mutually respectful communication and boundaries are two of the most important components of a good relationship. No one “deserves” to be abused, and abuse is never the victim’s fault. Healthy relationships allow both partners to feel supported and connected in a special way while still feeling independent.

Kris Pate is the executive director of the United Way of La Porte County.