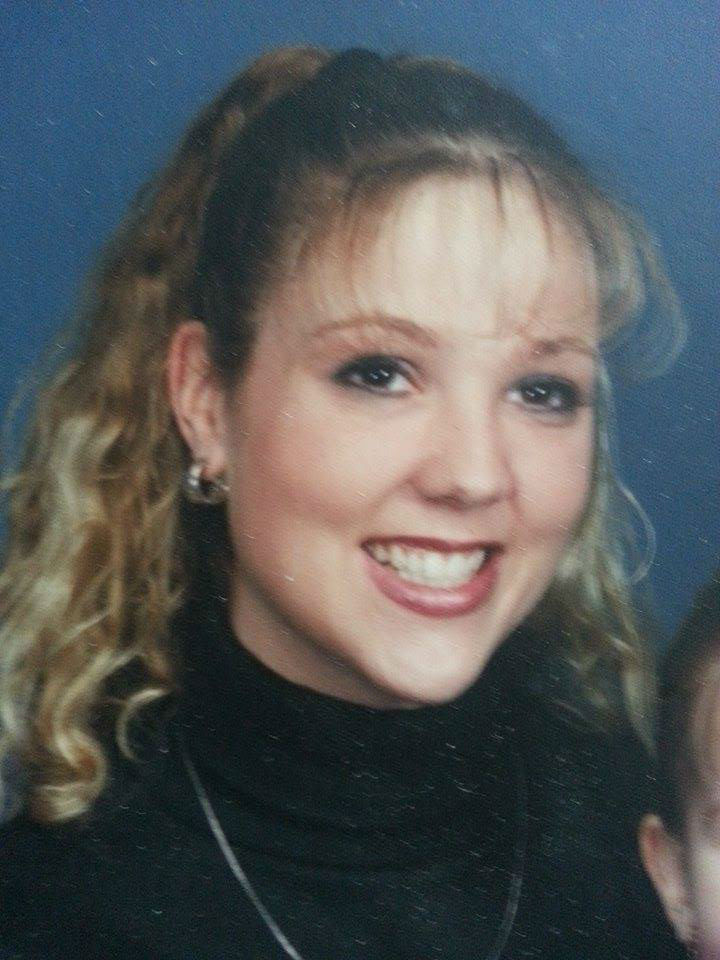 Jennie Mayfield-Lenz has been “I’m so MC”ing for longer than a week and a half. The phrase that has swept through the Facebook feeds of hundreds of Michigan City residents and has now been a hit in communities nationwide, has been on her timeline on and off ever since she joined the social network last October.

“I’ve been saying it since I moved to Chicago,” said Mayfield-Lenz, a Michigan City native and Rogers High School alumni who now lives in the Chicago suburb of Palos Park.

“There’s no place like it,” she said. “The great fishing, Michigan state line jump on Sundays, seeing a photo of Carlson’s and automatically smelling it, the bike trails along the South Shore tracks and sleeping at the beach after the Fireworks.”

Those are some great memories, and being relatively new to Facebook, the proud City native thought of those while seeing other “folks ragging on my hometown,” and thought “that I AM MC and proud of it.”

But it was in not until July 16, when her status read “I’m so MC I remember when the I-hop was pizza hut and you had to drive around franklin square,” that the game really took off and inspired Cityzens near and far to play along.

I'm so MC I remember when the Arby's was IHOP or right behind there,” Renee Schultz replied.

“My friends are the ones who made it go crazy,” Mayfield-Lenz said. “Friends that have moved picked on it and their friends were like ‘well I’m so Florida.’ Then some of my (Michigan City) friends messaged me one about the (Michigan) Boulevard and pennies on the tracks after school.”

After seeing the domino effect this was causing, one day later, Mayfield-Lenz posted this: “Wow...all I said was...I'm so MC...and the games began...over 60 of you played...and it hasn't even been 24 hrs yet…”

Followed up by her second “I’m so MC” since the game got rolling. “'I'm so MC......I remember the Indian guy was a town fixture... and wonder bread had free twinkies.”

Steve Alt - You started this? Well done! You deserve a prize!

Bob Utpatel - It's WAY FUN thanks for starting it lady.

Krissy Albers - Dang you started this? I have friends from all over saying this.

She also has another saying, W.A.I.T., which she says stands for “What Am I Thinking." It hasn’t taken off like “I’m so MC,” but you never know. 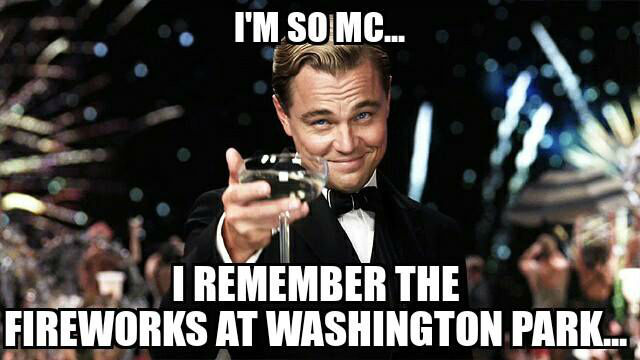 The “I'm So MC” motto has been discussed and written about on City by the Lake.org and LaPorteCountyLife.com, been the subject of a meme on the infamous “Michigan City Meme’s” page and has spread like wildfire to where Facebook users across the country are using similar sayings.

“I’m so Chicago, I don't call my city Chi-town. I call it Chicago! I’m sorry, are we still doing this??” Efren Rincon recently asked.

While a recent article in The Daily Dot shows this game has been going on and off in mostly larger cities for a few years now, but it’s Mayfield-Lenz who got it going in Michigan City and reminded here and elsewhere that no matter where in life one may go, there is nothing quite like your hometown.

"I have MC friends who moved all over the country, of whom are to this very day are 'so MC'...the town/city has stuck to their bones brains and hearts and even though they may have raised their own children in other towns they each NEEDED to show their own MC memories. Just because we've left....our memories will always be ...well..MC," she said.