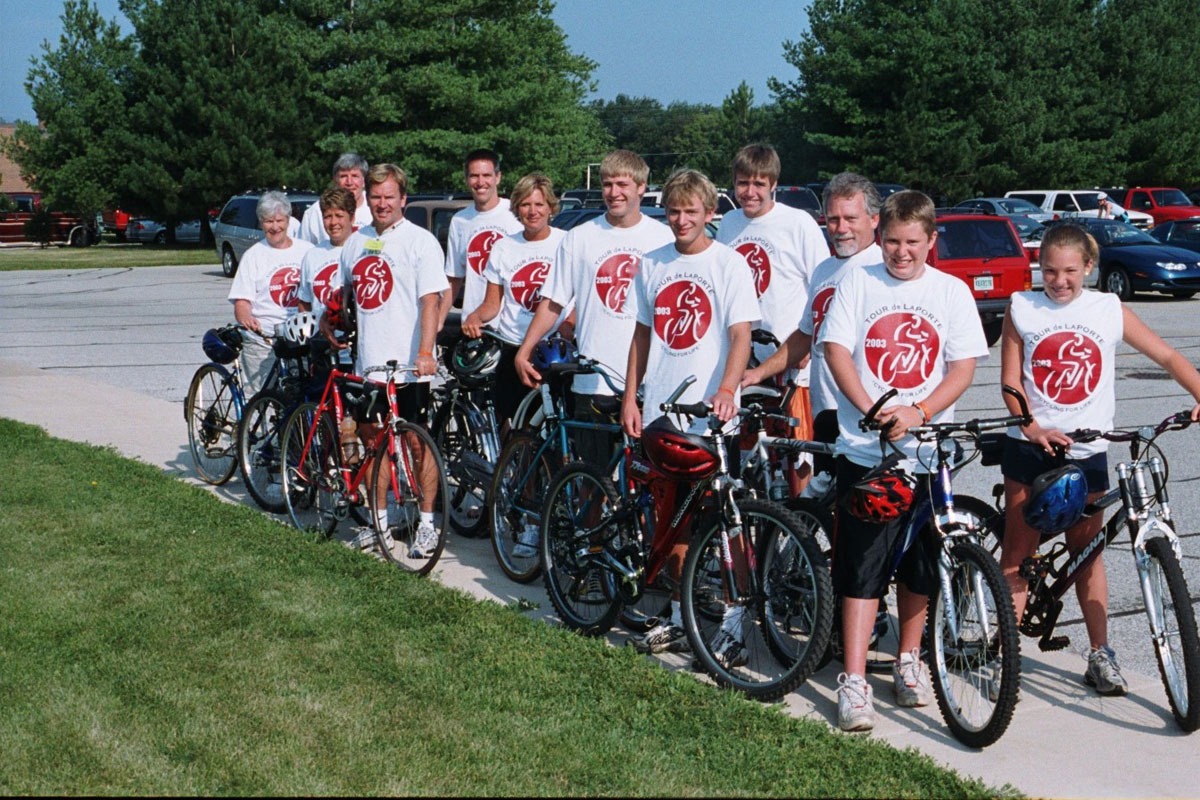 Changes are coming to the 2017 Tour de La Porte (TdL) cycling event on Sunday, August 27, with brand new cycling routes and the opportunity to utilize the app Ride with GPS.

TdL is a three-day event held in August each year. There are a variety of events spread out over three days, including a non-competitive cycling event where participants can choose what length they would like to ride. The options are 5, 15, 25, 40, 60 and 100 mile routes.

The TdL Cycling Committee met after the 2016 event and decided it was time to map new routes, meeting several times to brainstorm and determine what the safest and most interesting route would be for each of the distances. Taking feedback from previous participants, emphasis was placed on taking the longer routes farther East and South in the county.

“While people enjoyed the previous routes, we wanted to do something to keep the event fresh for our cyclists who ride in the Tour de La Porte every year,” said Dr. Jim Vanes, member of the TdL Cycling Committee since the event began in 2002. “Determining new routes was a fun challenge for us, and we hope that this year’s participants will feel the same way.” 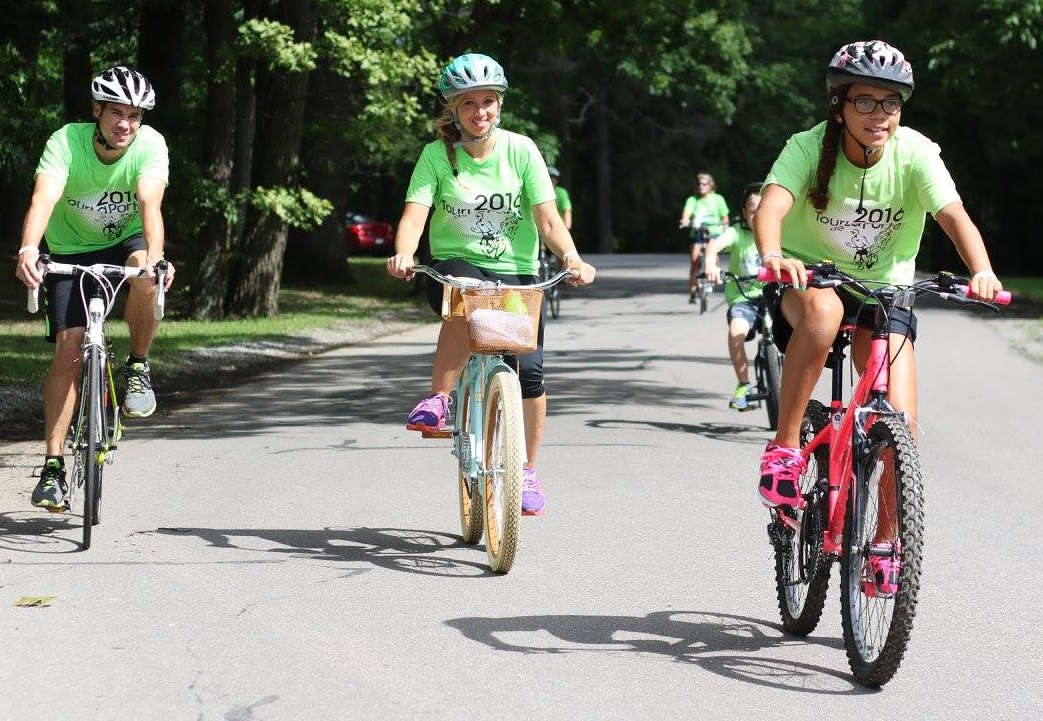 To see the new routes, go to tourdelaporte.org/cyclists/. The website provides downloadable PDF versions of the routes, or participants can click the link to “Ride with GPS” to see an interactive map of the routes and SAG stops.

Ride with GPS also has a free app that can be used on Apple or Android devices. The app can be used by cyclists or runners to create their own custom routes or to find local routes to bike and run. TdL has created a club account that anyone with a free Ride with GPS account can join. By joining, participants will be able to see the running and cycling routes for the 2017 event, download the routes to their phones, or use the app for turn-by-turn GPS directions.

To pay homage to the new routes, the 2017 cycling jersey features a rolling countryside design. The jersey design can be viewed on the TdL website and is available for $70 in the Run Sign Up Store.

Registration costs for TdL’s cycling event are $45 for adults, $20 for youth 12-17 and free for children under 11. Learn more at tourdelaporte.org.