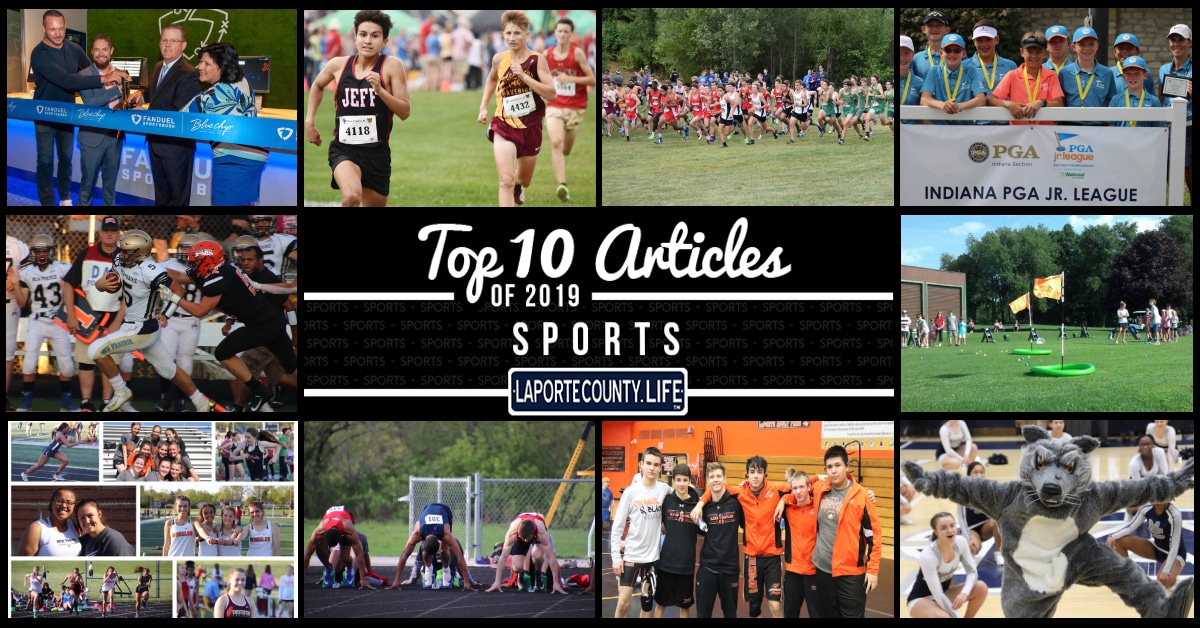 We published hundreds of articles on the LaPorteCounty.Life Sports Section this past year. We were there for banquets, championships, and game coverage in 2019. With so much to choose from, we knew it would be a difficult choice, so we rounded up the best of the best for you!

Without further ado (and in no particular order), here are the Top 10 sports articles from LaPorteCounty.Life in 2019!

All bets are on at Fanduel Sportsbook at Blue Chip Casino

There’s a whole new game in town with the opening of FanDuel Sportsbook at Blue Chip Casino, Hotel and Spa in Michigan City.

The 2019 New Prairie Invite: Bigger & Better than ever

The 2019 New Prairie Cross Country invite was held today - bigger and better than ever. Originally started in 1964 as the New Carlisle Invitational, it officially became the New Prairie Invitational in 1968. More than 2500 high school runners came from all over Indiana to participate, and that number does not include the parents, coaches and spectators running to various spots to glimpse their favorite runners.

Hundreds of runners took to the monstrous course at Elm Road Elementary School for the Penn Cross Country Invite on Saturday morning. Known as one of the hardest courses to run in Indiana, the home turf gave Penn an advantage, but the other fourteen schools had a mountain of a hill waiting for them.

Many refer to golf as a recreational sport. On the other hand, when thinking of traveling golf, or traveling sports in general, there tends to be a more competitive-based stigma surrounding the term. But what if there was a program that offered both?

The La Porte High School Slicers hosted the New Prairie Cougars as football season kicked off across Indiana on Friday night. The stands were full, the band played on, and the cheerleaders from both sides performed a halftime routine that they had created together at camp. The Slicers fell 48-14 in their home opener, but saw some bright spots throughout the night to push forward through the season.

Briar Leaf Golf Club launched its Kids “First Swing” Camp for the 23rd consecutive summer. The program started back in 1996 with only four kids in attendance—now the program has grown to more than 100 kids participating in four different camps throughout the summer. For four days, beginners of any age head to the course to learn the basic fundamentals and etiquette of golf.

The future is bright for girls’ track

As Beyonce says, “Who runs the world? Girls.” At today’s IHSAA Girls Track & Field Sectionals, it was apparent that she is right.

Tensions were high and the stakes were even higher in Slicer country at IHSAA’s 81st Annual Wrestling Sectionals on Saturday morning. Young men from Porter and La Porte County filled the gym hoping to have what it takes to earn their spot at the state championship.

Since 1995, Michigan City High School has turned to their mascot for his entertainment during half-time, his encouragement on Friday nights, and his representation of the community in the high school. However, as years passed and students gave it their all to bring their mascot, a wolf, to life, the costume began to deteriorate. 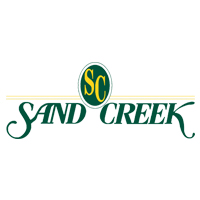