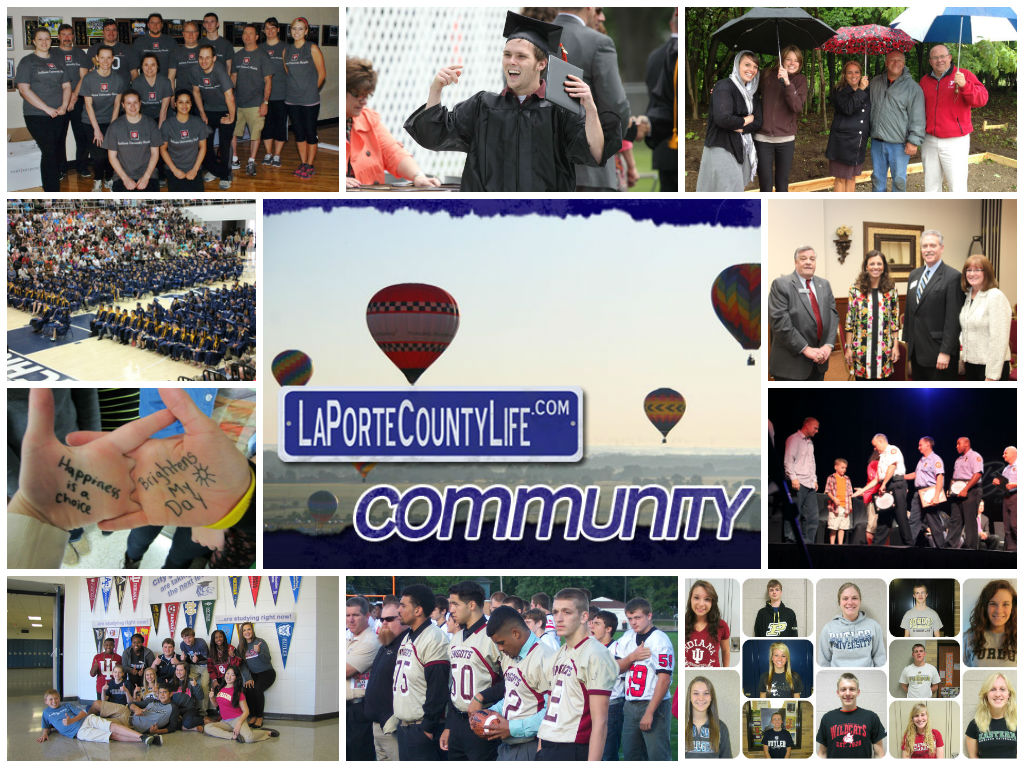 As we look to ring in a great year, we are taking a peek back into some of the great stories from our Community section in 2013. There were many tales over the year, full of good news, helping hands reaching out to those in need, celebrations of life and family, and so much more.

Please join us as we look back at some of the most impactful Community stories of 2013. 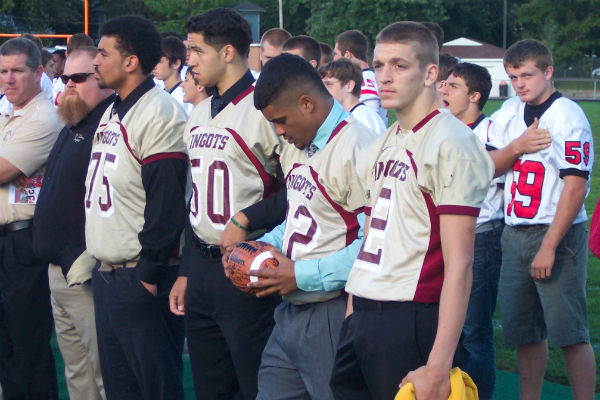 After suffering a great tragedy, the community came together to remember junior Jake West and celebrate life. 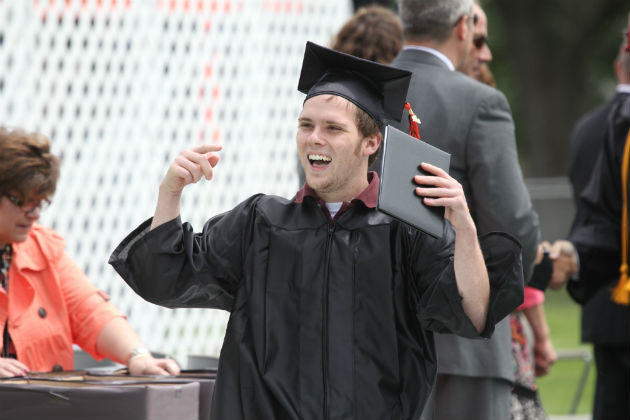 La Porte High School celebrated the departure of the class of 2013, in addition to long-time principal Gregory Handel.

Meet the La Porte High School Top of the Class 2013 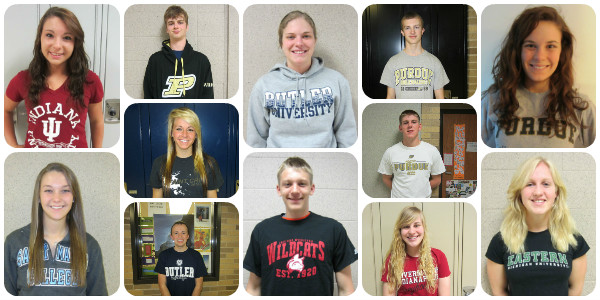 We took a look at the top La Porte High School students, who finished their careers with a GPA of 4.0 or above. 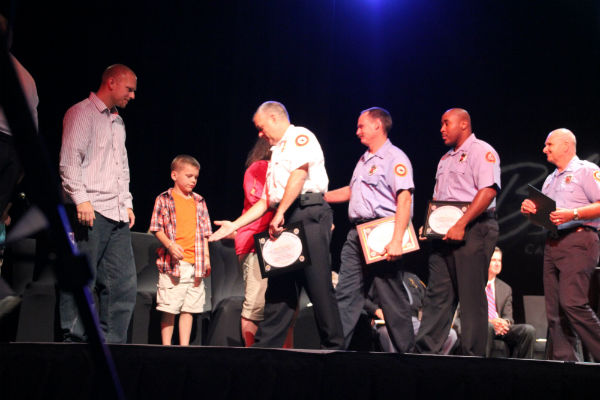 After an emergency rescue at Mount Baldy this summer, the Blue Chip Casino hosted an event to honor the first responders who helped to save a young boy's life. 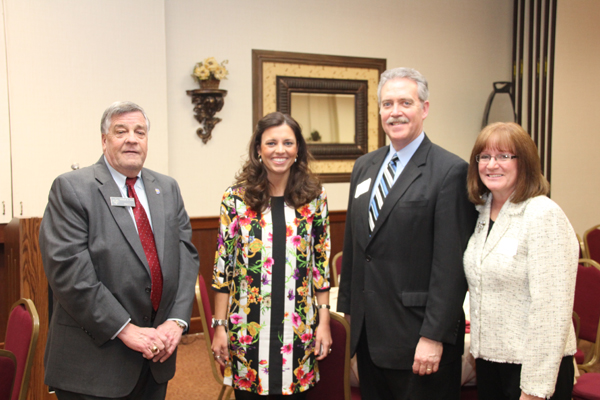 Mayor Milo spoke in front of over 120 citizens and shared her goals for the future of the city.

If You Build It, They Will Come 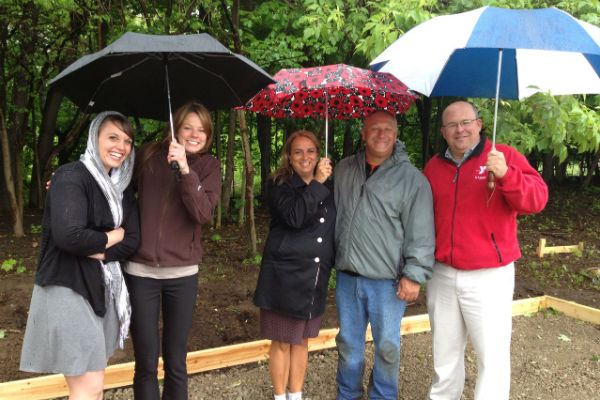 We partnered up with the La Porte County YMCA and shared the story of their expansion as they work to better serve the community. 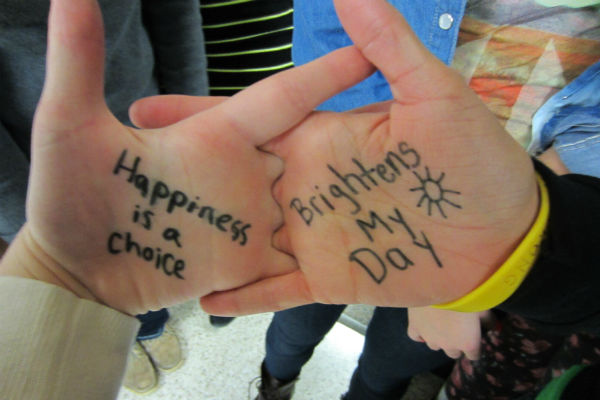 One drop can cause a ripple- that was the idea of the La Porte High School's Kindness Campaign. 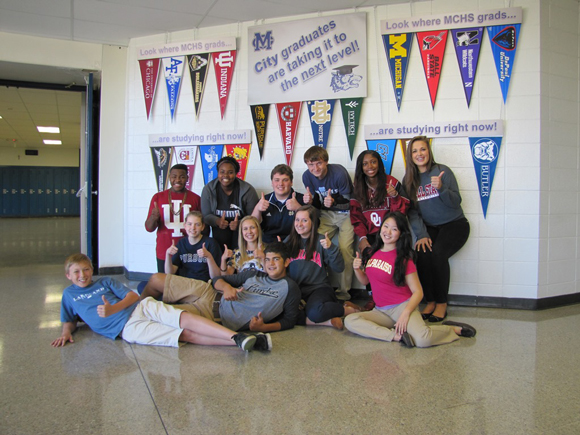 Across the board improvements have been made at Michigan City Area Schools over the past three years and officials there are making the community aware. 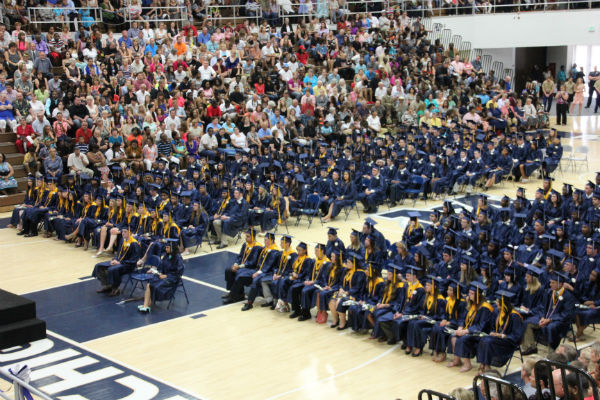 MCHS celebrated its 18th annual graduation commencement, a time to remember the four year journey and all of their hard work. 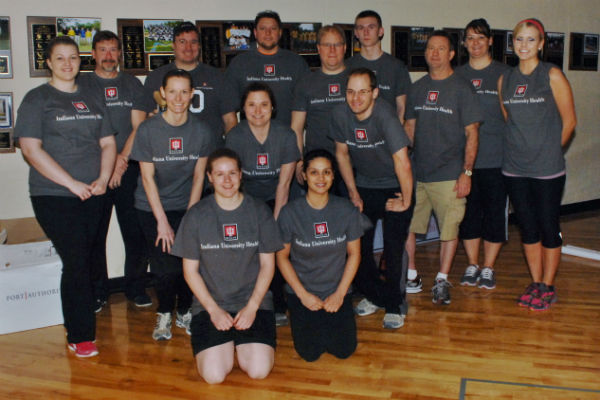 Over 200 players forming 26 teams competed for a year's worth of bragging rights in the annual United Way Play4Life Dodgeball Challenge.