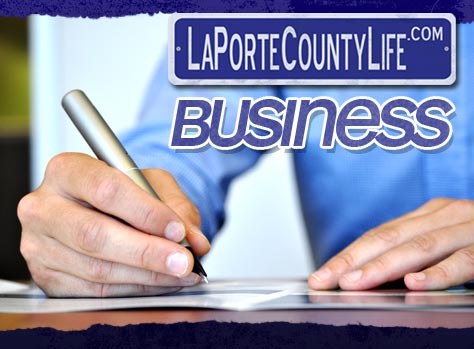 We posted several hundred positive stories and informational articles to the LaPorteCountyLife Business pages this year, our most ever! With GOOD stories across all areas of business LIFE, we covered business development, staff development and motivation, real estate, automotive, legal and job openings!

It’s easy as ever to share your business story with us too! Just send us an email at share@laportecountylife.com and we can get started today.

Without further ado (and in no particular order), here are the Top 10 LaPorteCountyLife Business Stories of 2013! 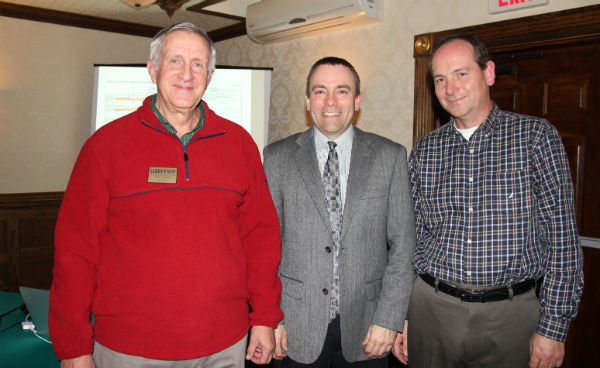 Innovation was the word of the day Wednesday as business leaders and professionals learned from a company that has mastered it during a “Holiday Bump-In” event at the T-Bones Pier Eleven restaurant in La Porte.

Representatives from Hiler Industries, a La Porte-based company that has produced shell metal castings for more than six decades, gave an overview of how they have been innovative in an industry that has been around since the oldest casting was made circa 3200 B.C.

The annual Ugly Sweater Social organized by the NWI Leaders, a young professional group, becomes more popular every year. That was evident Friday night as about 60 took part in the networking event at the Shoreline Brewery in Michigan City.

Charlie Roberts, one of the founders of the group four years ago, said this year’s event doubled the number of attendees last year. 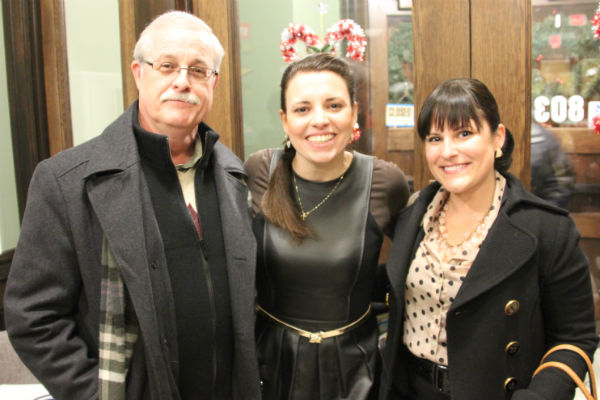 The lovely Indiana weather was easily forgotten at the Greater La Porte Chamber of Commerce headquarters on Tuesday evening. It was the annual Member Appreciation party, and businesses who hold a membership with the Chamber, community leaders, and the like came out to enjoy the evening.

Michael Seitz, President of the Greater La Porte Chamber of Commerce welcomed everyone with his usual good-natured and friendly personality. That alone helped to ease the chills from anyone who came in from the cold.

Looking Forward, Michigan City Gets Advice From a Town That's Been There

As a lakefront city looking to move forward, Michigan City looked to a similar Midwest town to see what they have done to improve quality of life for their residents.

John Antaramian, former Mayor of Kenosha, Wisconsin, was the guest speaker at Wednesday’s Michigan City NOW meeting at the Blue Chip Casino. Antaramian, who was Mayor of Wisconsin’s southeasternmost city from 1992 to 2008, gave some 200 Michigan City leaders are residents an overview of “The Kenosha Story,” and how the involvement of the general public went a long way in the great improvements that city has made over the past two decades.

Beginning on January 22, 2014, students at Michigan City High School will have the opportunity to work for Horizon Bank, who will open a banking services facility at the school.

Bank officials presented a proposal for a memorandum of understanding to the Michigan City Area Schools board of education during their meeting Tuesday night to open the facility, which has been in the works for some time, within the High School cafeteria.

A number of indications that the local economy is making a slight recovery were pointed out during an economic outlook briefing for La Porte County Tuesday morning at Purdue University North Central.

Hosted by the Greater La Porte and Michigan City Area Chambers of Commerce as well as the Purdue University North Central College of Business, economic professors at PNC discussed how the County compares to state and national averages in a variety of categories and offered thoughts on how to improve the current economic situation.

Business is back at the site of the former Chuck's 212 building in Michigan City, and more could be on the way in the near future.

Hightec Solar, a Michigan City-based company that manufactures solar panels, has expanded their business to the site of the former Chuck's 212, which Sixth Ward Councilman Chris Schwanke called "Wal-Mart before we had Wal-Mart."

"Made in La Porte County" Shows Off County’s Manufacturing Industry

Manufacturing companies from all over La Porte County gathered at the Civic Auditorium Friday morning to show off the area’s impressive trade industry. As the third “Made in La Porte” trade show, this year’s event was the largest yet. Approximately 50 different companies participated and over 700 students from local area schools attended the show in addition to the general public.

Welcome to our new series “Made in La Porte.” Each month we will be highlighting a manufacturer in the county that has a positive impact on our community. This idea would not have been possible without the wonderful engagement and ideas contributed by La Porte’s own Bert Cook of Greater La Porte Economic Development Corporation.

For the first feature in the series the choice was easy. We will focus on American Licorice Corporation-the powerhouse company that makes and distributes some of your favorite treats at sporting events and beyond such as Red Vines and Sour Punch Straws. Not only does this company produce candy, but also has a philanthropic approach that is as sweet as sugar.

Members and supporters of the Michigan City Area Chamber of Commerce continued the positive momentum the city has seen recently by taking advantage of a great networking opportunity at “Home for the Holidays,” the annual Chamber holiday party presented by Horizon Bank.

Some 150 people gathered at the bank’s Michigan City headquarters Thursday night for what Bill Gertner, assistant vice president of Horizon Bank, called the “event of the year for the Chamber.”