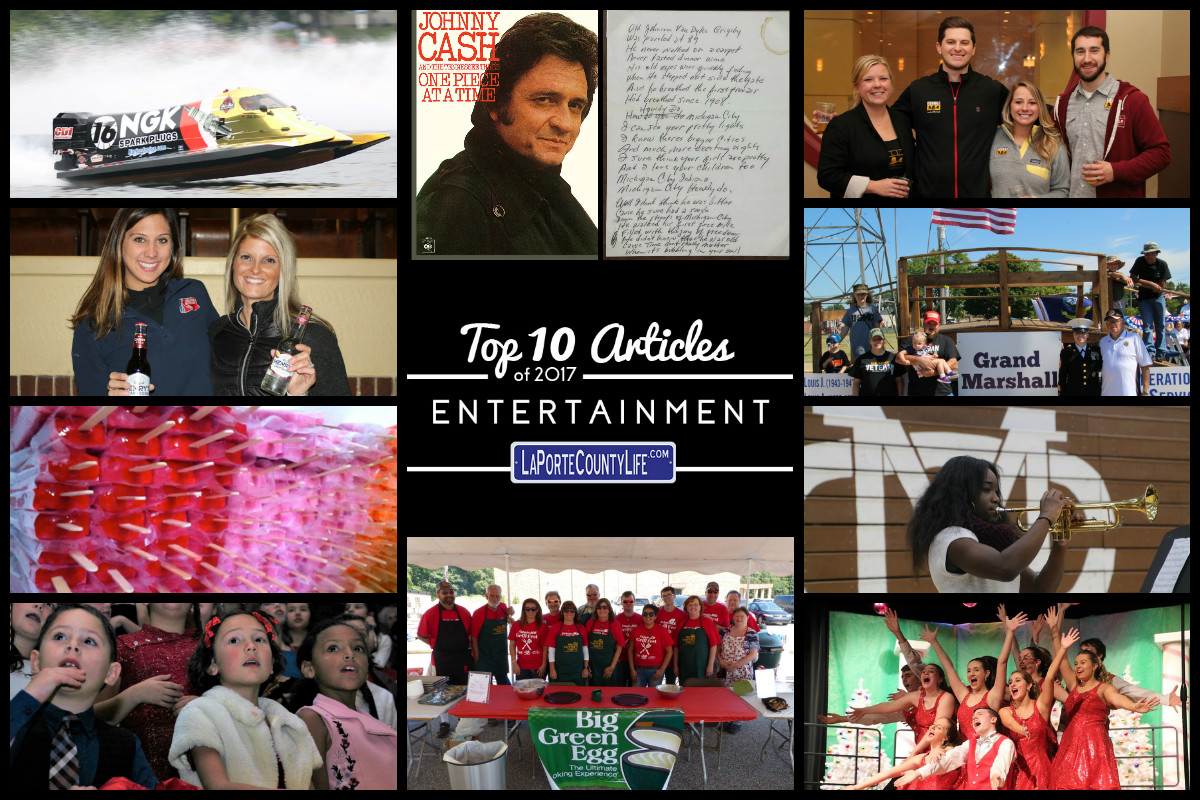 La Porte County was home to some seriously entertaining events this year like choir concerts, races, cook offs, parades, brew fests, and more! All these community events that come out of Northwest Indiana really highlight what makes our communities a great place to live and enjoy. We are happy to bring you the top ten entertainment stories we covered this year that brought a smile to our faces and made our community a little brighter. 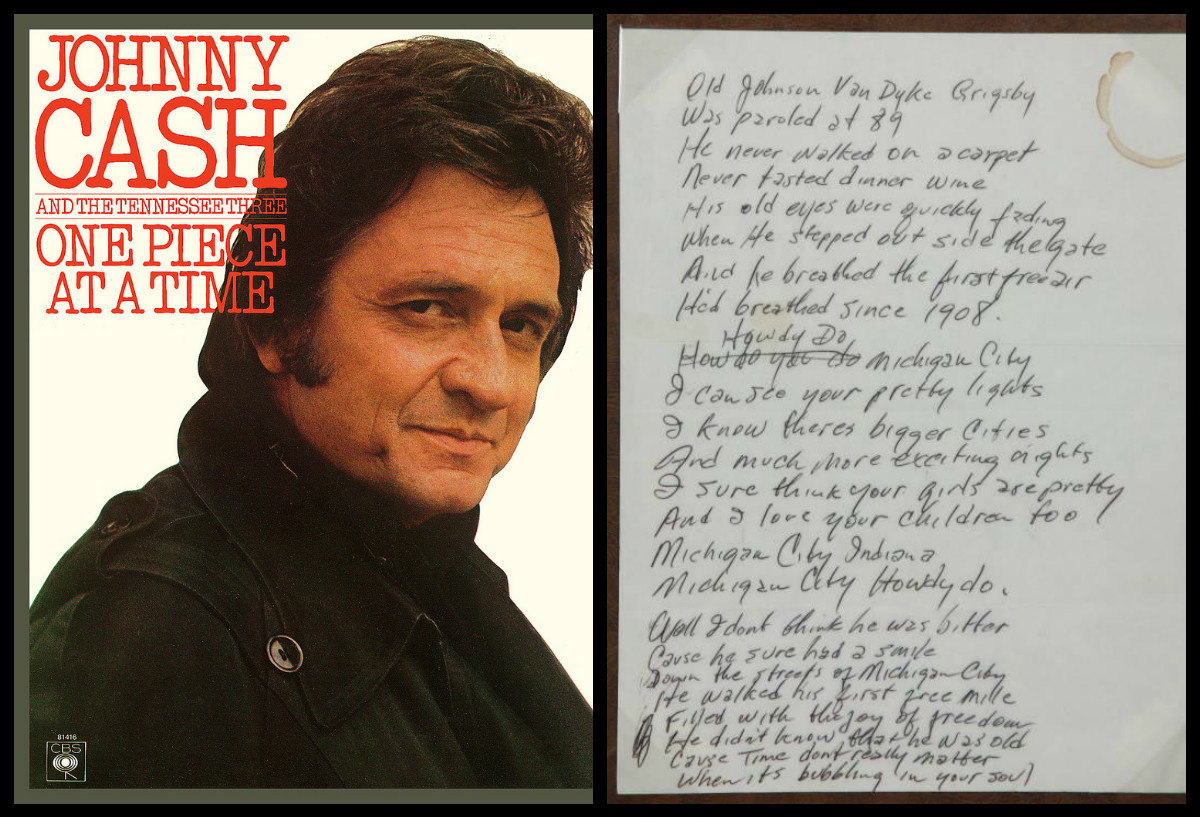 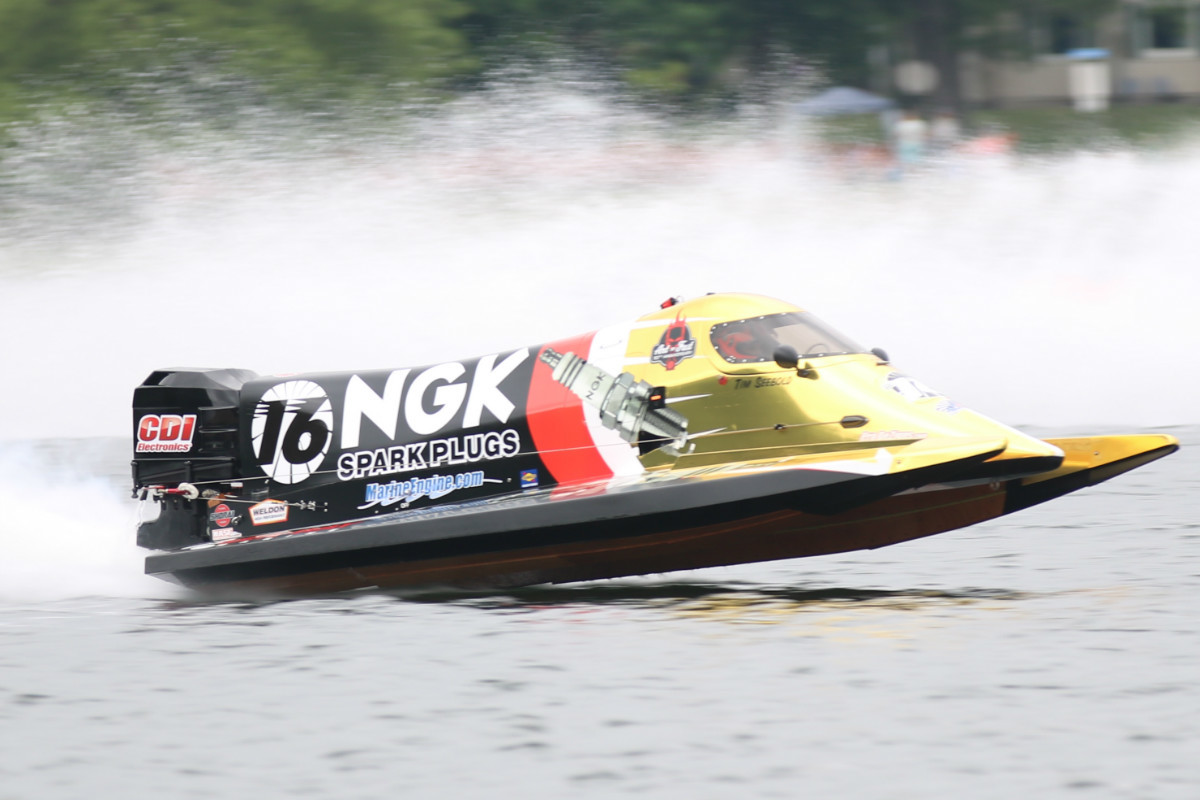 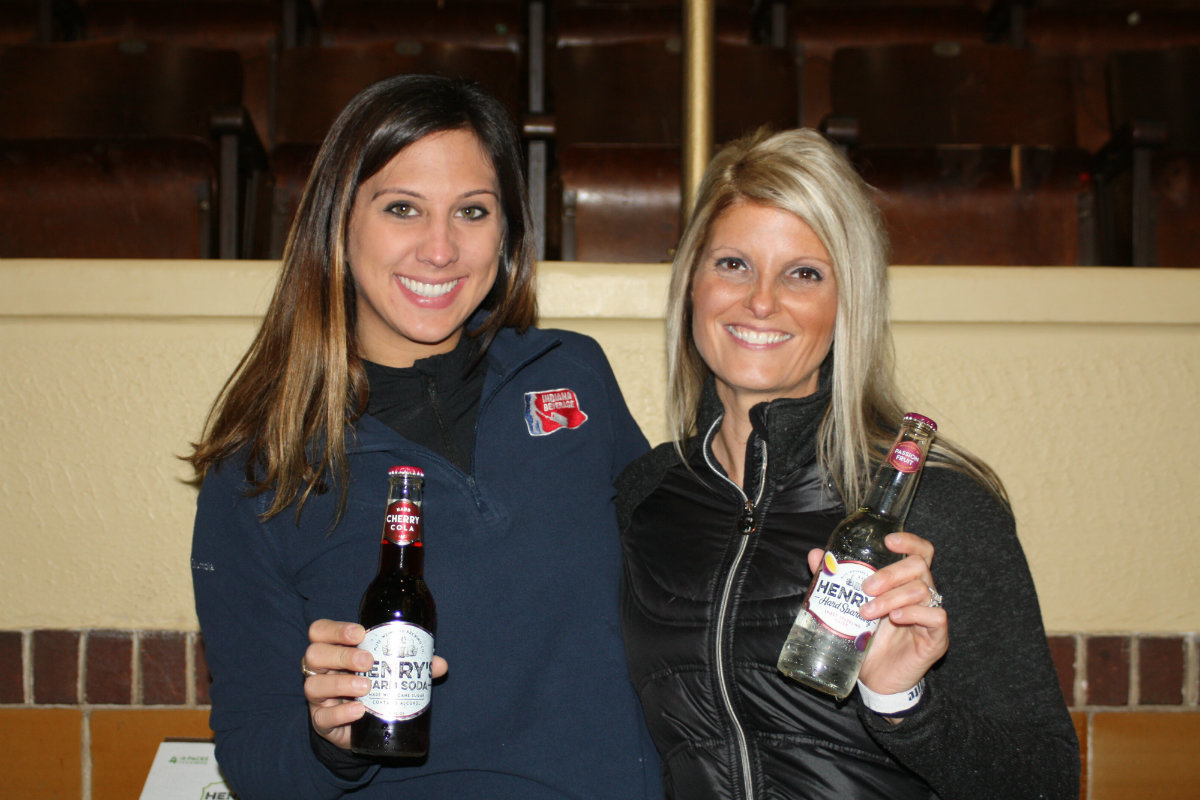 La Pour Brew Fest Delights La Porte on a Dark and Stormy Afternoon
La Pour was a great opportunity for residents to come out and enjoy some of the fine brews from all over the region and have a good time. 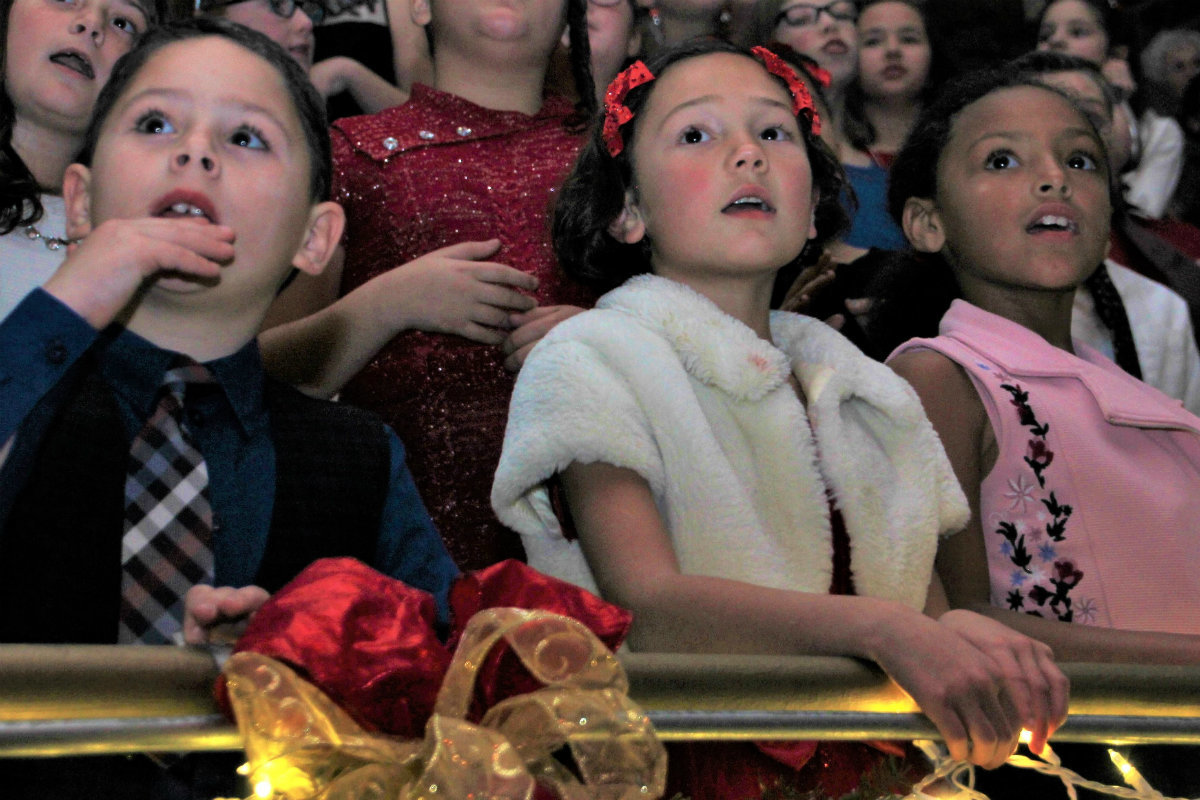 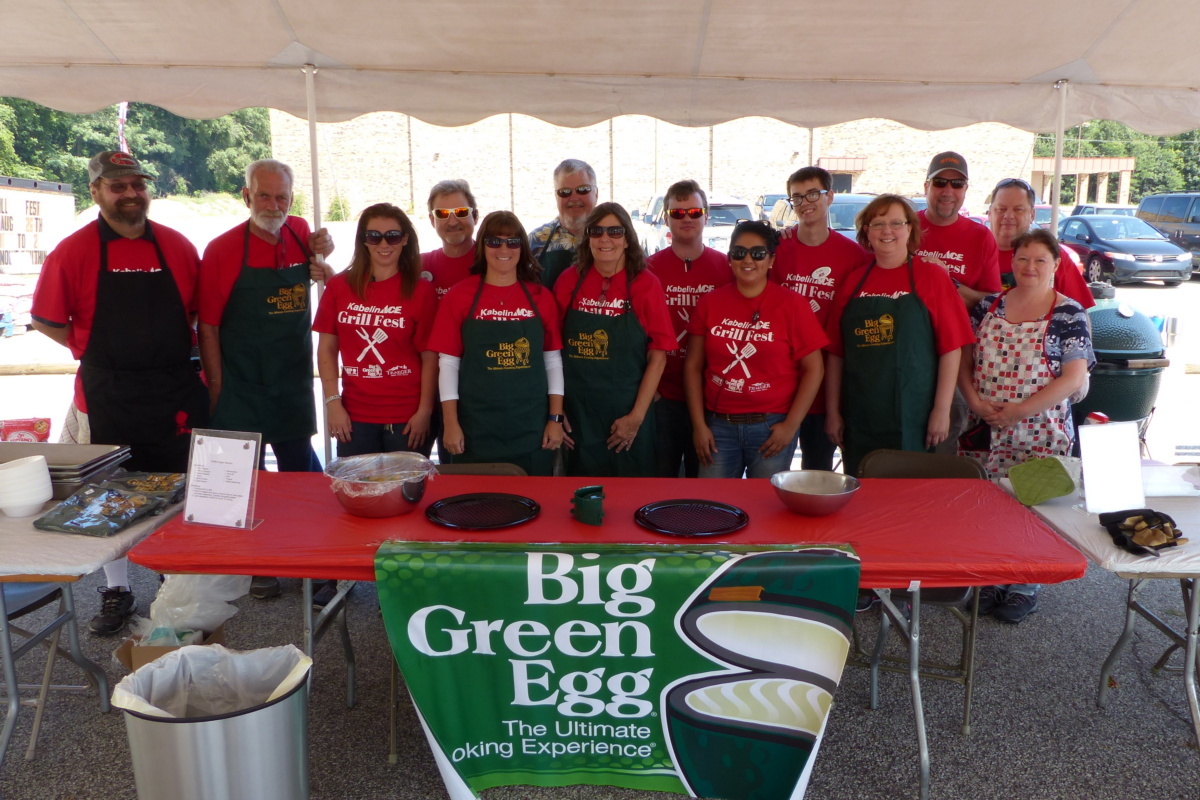 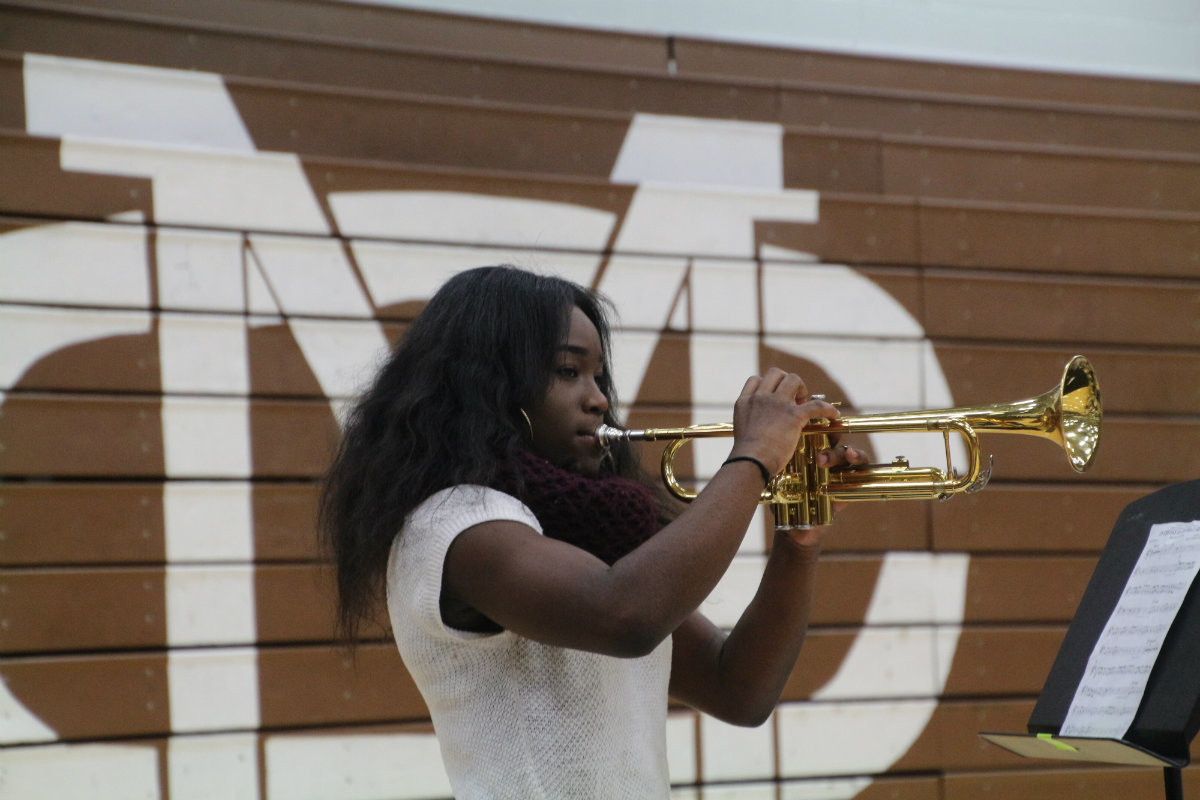 Michigan City Area Schools Hosts Successful 2017 One City One Sound Concert
The Michigan City Schools came together to as they always do during the Christmas season, to make beautiful music for Michigan City and bring a feeling of unity. 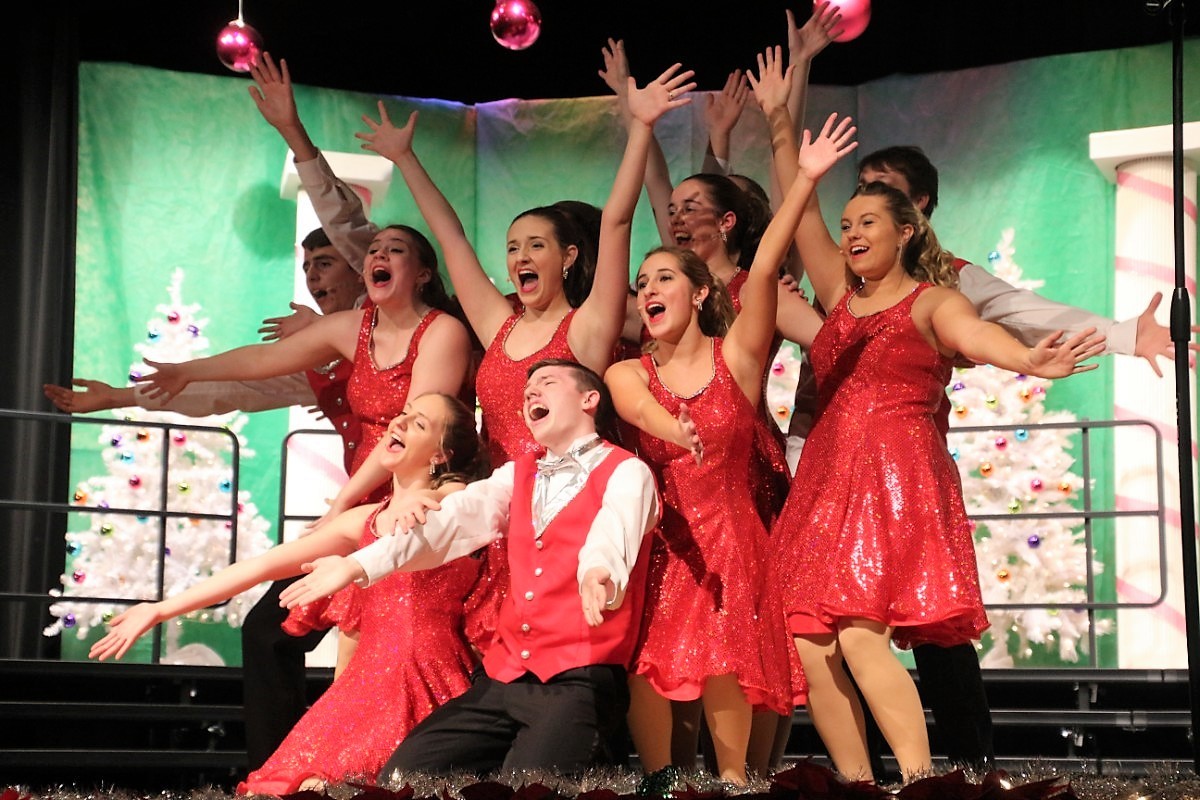 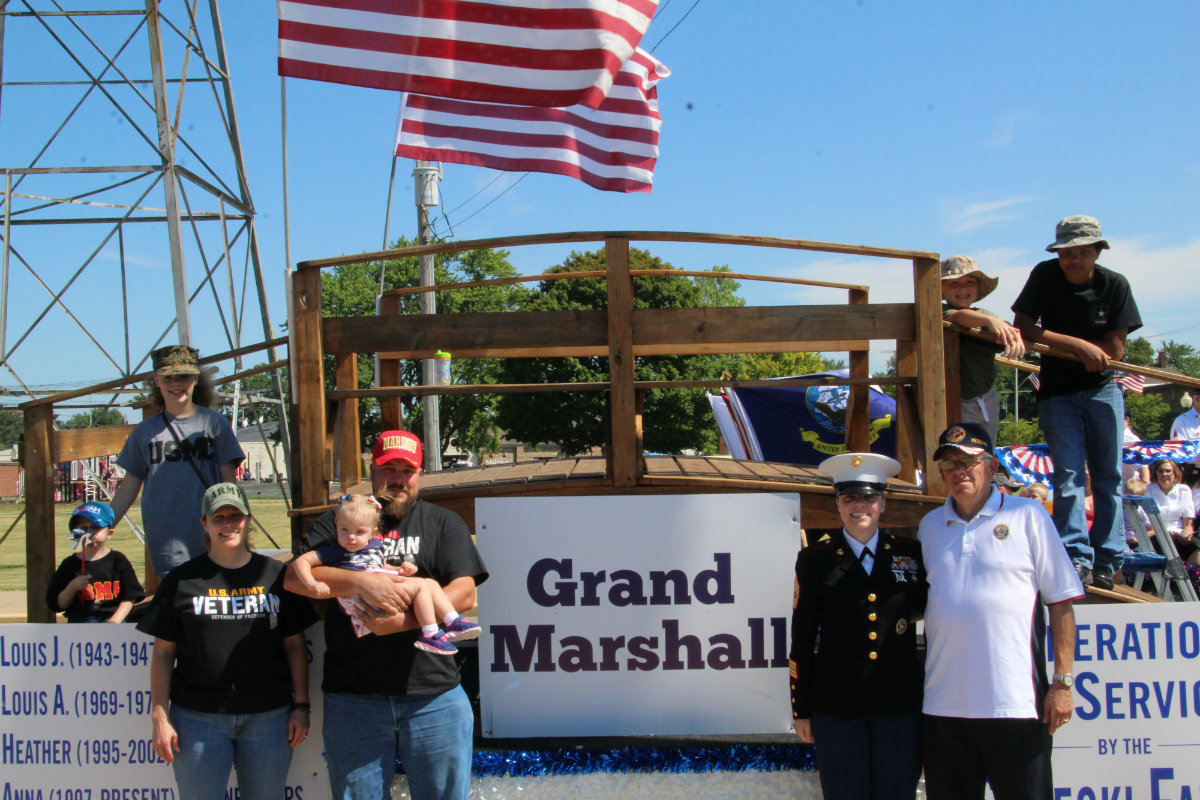 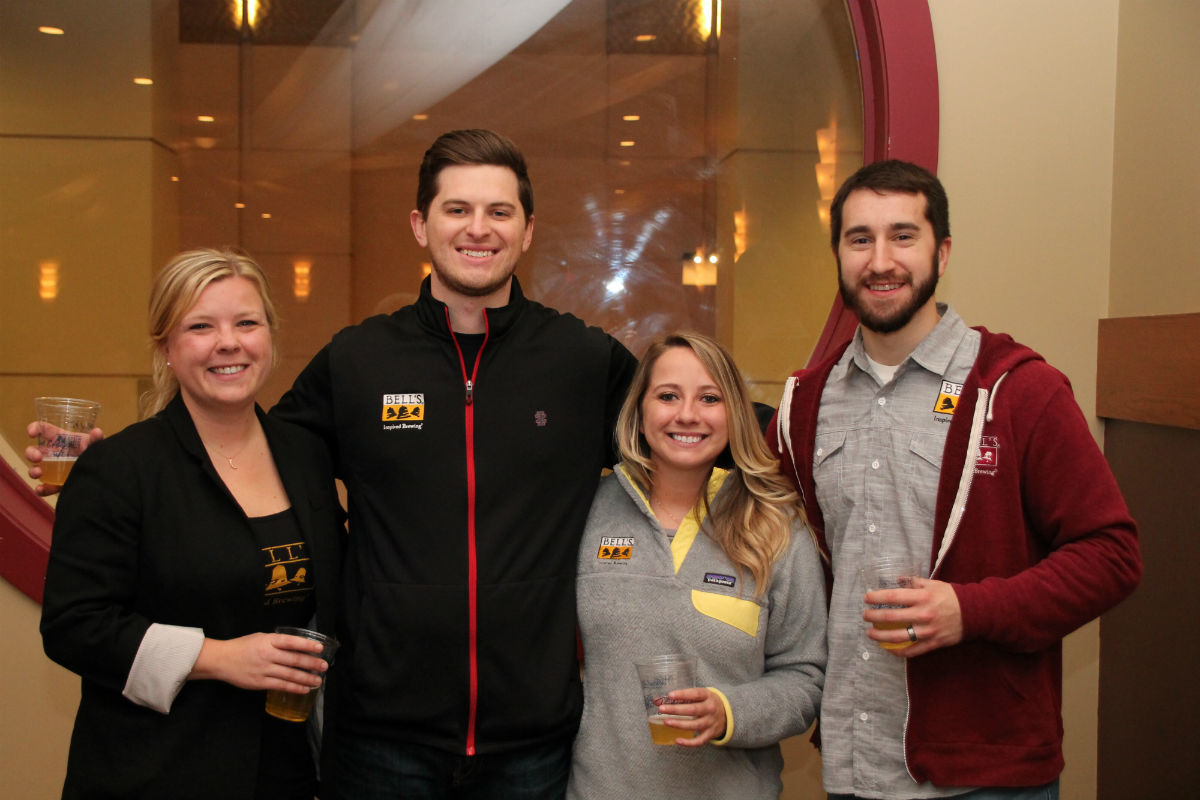 7th Annual Blue Chip Brewfest Welcomes Over 2,000 to the Blue Chip Casino
For the 7th year in a row, Blue Chip Casino wowed attendees to their annual Brew Fest with some of the best and brightest beers from the region and beyond.