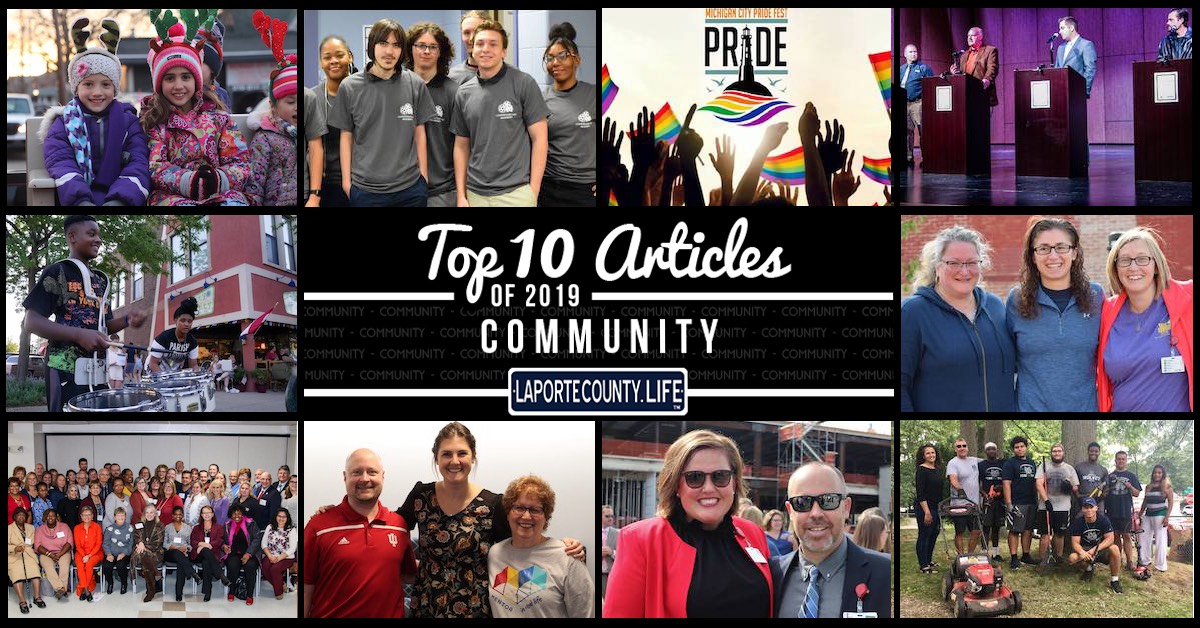 We published hundreds of articles on the LaPorteCounty.Life Community Section this past year. We were there for the fundraisers, festivals, and special moments. With so much to choose from, we knew it would be a difficult choice, so we rounded up the best of the best for you!

Without further ado (and in no particular order), here are the Top 10 community articles from LaPorteCounty.Life in 2019!

No matter how a city shifts and changes throughout the years, community members can count on traditions like festivals and holiday parades to bring them together. The Michigan City Snowflake Parade is one such tradition. Years ago, it was an annual treat that citizens looked forward to attending. After a long hiatus, the parade made its return five years ago, and it plans on sticking around.

Unity Foundation of LaPorte County held its Annual Update Luncheon on Oct 30., awarding $163,825 in grants to 89 local nonprofit projects. The foundation also provided a brief update on its current 2019 activities and successes.

Ask any of the candidates running for municipal La Porte office in next month’s elections— the city is a wonderful place to live. Whether they grew up in town or settled there more recently, every person on stage at Thursday night’s La Porte municipal Candidate Forum chose to plant deep roots in the city because it captured their hearts. The forum was hosted by La Porte Economic Advancement Partnership (LEAP), and the La Porte Jaycees, with support from the La Porte High School media program for the live Youtube stream on the Slicer Network.

The 2019-2020 school year marks the official launch of Michigan City High School’s Compressed Air Academy (CAA). The two year program currently serves 45 students and will prepare them for entry-level positions within the compressor/vacuum industry upon graduation. Students will gain 5 Manufacturing Skill Standards Council (MSSC) certifications and 1 National Center for Construction Education and Resources (NCCER) certification, including a Certified Production Technician (CPT) while also earning up to 6 dual credits as per a partnership with Ivy Tech.

The City of La Porte and the La Porte Economic Advancement Partnership (LEAP) have been working to revamp the downtown district and have partnered with the La Porte County Family YMCA to make it happen. Recently, local businesses began making improvements and investing in their property, so it only made sense for the YMCA and LEAP to get out and start beautifying the city with the help of the community.

Michigan City’s story unfolds as one of emerging innovation, success

As the La Porte community looks eagerly to a bright future, La Porte Hospital colleagues, construction workers, community members, and physicians did the same on Thursday while celebrating the “Topping Out” ceremony of the new La Porte Hospital slated to open in 2020.

For the football players of Michigan City High School, their season lasted a little longer than usual. All summer long, in fact. Instead of running yards on the field, they cleaned up yards off the field for those who could not physically do it themselves.

Ever been to one of those summer festivals that has the fancy misting tents to help keep you cool? Yeah, that’s OK. But how about a 10-foot-tall T-rex and a giant unicorn that squirt water instead? Welcome to Michigan City PRIDE Fest 2019.

Almost everyone has had a mentor, whether or not they know it. For some kids, a good mentor is hard to find, which is why American Licorice Company is working with the Slicer Champions mentorship program organized by the LaPorte Community School Corporation. 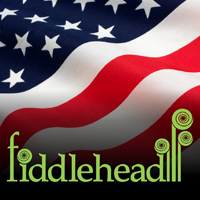 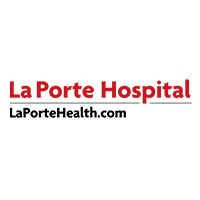 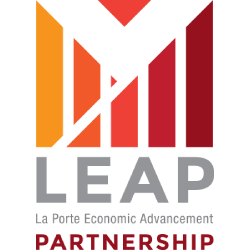 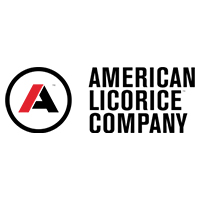 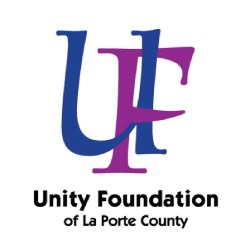