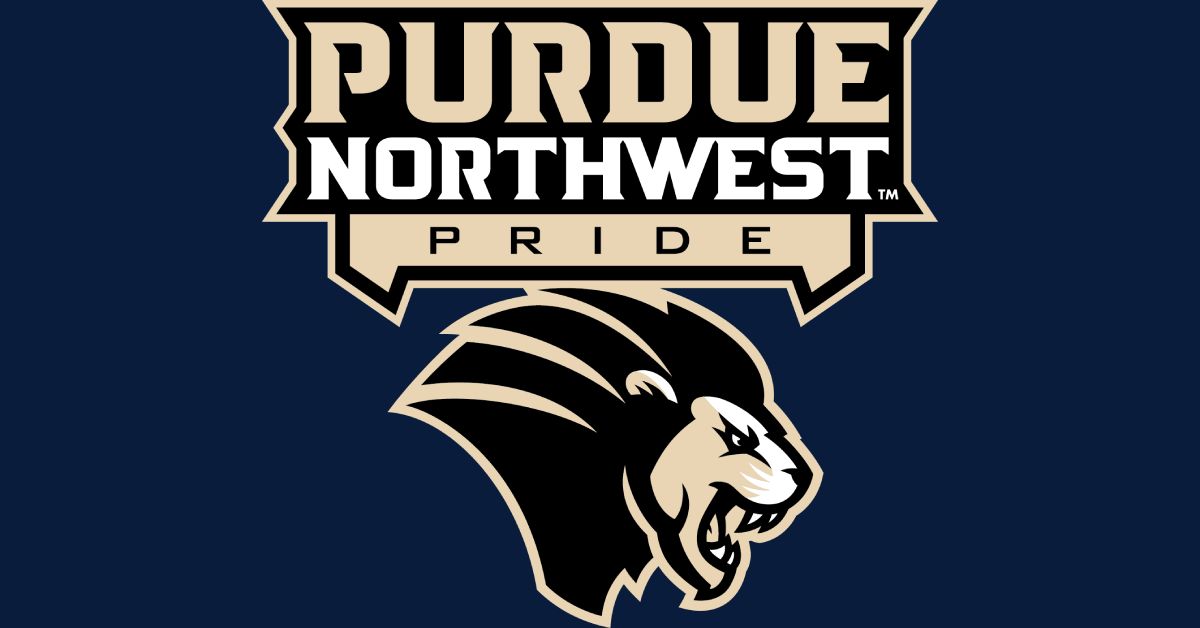 "On behalf of the Pride of PNW, I am excited to introduce Tommy Whittaker as the next head coach of the Cross Country, Track & Field teams," Costello said. "Tommy has been an outstanding addition to the Pride as he has put together the largest recruiting class in the history of PNW Athletics.  I am looking forward to Tommy coaching the Cross Country program and leading the Pride into the inaugural Track & Field season."

"I am very excited to become the head coach for PNW Cross Country, Track & Field," Whittaker said. "I want to thank Chancellor Keon, Rick Costello, and the hiring committee for this great opportunity to remain a part of the PNW Pride family. I cannot wait to get the school year started and continue to build relationships with student-athletes, staff, faculty and alumni."

While leading the cross country teams, McKendree received its first conference Athlete-of-the-Week honor in school history under Whittaker. On the academic side, the women's team was one of 130 programs to be listed on the All-Academic team list with a 3.63 team accumulative GPA, while the men's team was one of 79 to make the list with a team GPA of 3.15 for the 2018-19 academic year.

Prior to McKendree, Whittaker served as a volunteer assistant coach for the track & field programs at Maryville University (MO) for two years where he assisted with sprints, hurdles, middle-distance, and jump programs. During his stint at Maryville, he coached numerous athletes to NCAA provisional qualifying standards and all-conference honors.

Whittaker was on the track & field team at Saint Louis University, where he graduated with a Bachelor of Science in exercise science with a concentration in inter-professional education in 2015 and then went on to complete his doctorate in physical therapy. In addition, he most recently graduated with his Master of Science in athletic training from McKendree in 2021.