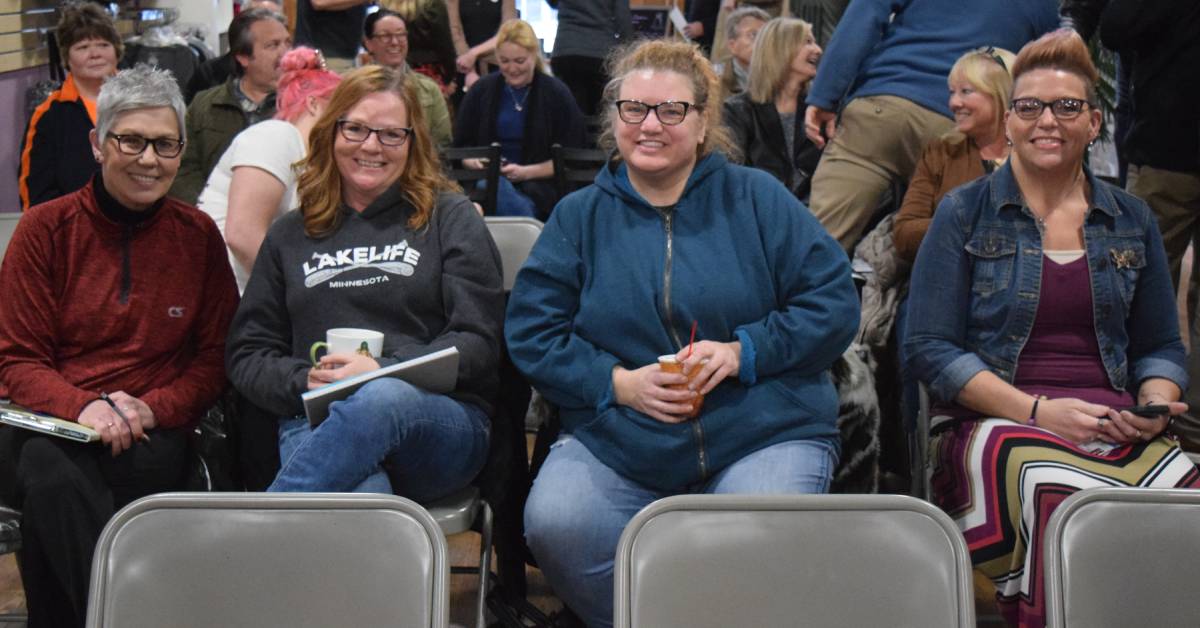 It’s no question that new La Porte Mayor Tom Dermody gets things done. Which is one of the biggest reasons the community voted him into office. During his campaign, Mayor Dermody held a “Retail Roundtable” which invited local business owners to talk about needs that haven’t been met and what the city can do to help them prosper. Now, officially as mayor, Dermody will hold these meetings quarterly to ensure he gets done what the community wants and needs done.

“We believe our downtown is special and we want to listen to the local business owners who run it so we can learn how we can help them be successful,” Dermody said. “We want the community to feel like they’re a part of the decisions being made, our door is always open.”

One thing the Mayor is bringing the hammer down on is code violations. With only 30 or so the last several years, Dermody and Chief of Police Paul Brettin have handed out 464 code violations in January alone. Mayor Dermody knows it’s time to turn La Porte into the city it’s meant to be, and that means cleaning it up.

La Porte Economic Advancement Partnership (LEAP) has made enormous strides in partnering with the community to clean up downtown and make it a place both the community and travellers want to spend their time. Downtown Director, Angela Rose, loves seeing local businesses come together and be a part of that process as well.

“Mayor Dermody is giving local businesses a voice, which is really important because they’re coming together and creating a community of their own,” Rose said. “I’m excited, seeing people come together to promote positive change in our community is important, too.”

Other major topics of the night were policing, downtown safety, and downtown parking. La Porte Police Chief Paul Brettin talked about the importance of being able to put a name with a face. He said he’s always open to feedback or concerns from the community.

“We want everybody to thrive. Getting feedback from our local businesses helps me and my staff do better, and I’m all for that,” Brettin said. “Contact us, we’re there to listen and we’re going to work with you and help you find an answer.”

Brettin wanted the community to know that the number to call in a non-emergency is 219-362-6205. If you see something, call it in. In obvious cases of emergency, dial 911, but for non-emergencies and criminal tips and information, call the number listed.

The La Porte Police Department are striving to create a safer downtown. Working to get more officers on the street at night to put an end to drug trafficking is one of their top priorities, along with keeping two-hour parking downtown strictly to two hours. However, they need more officers to make all of these things happen and answer your calls. Go to www.cityoflaporte.com for more information.