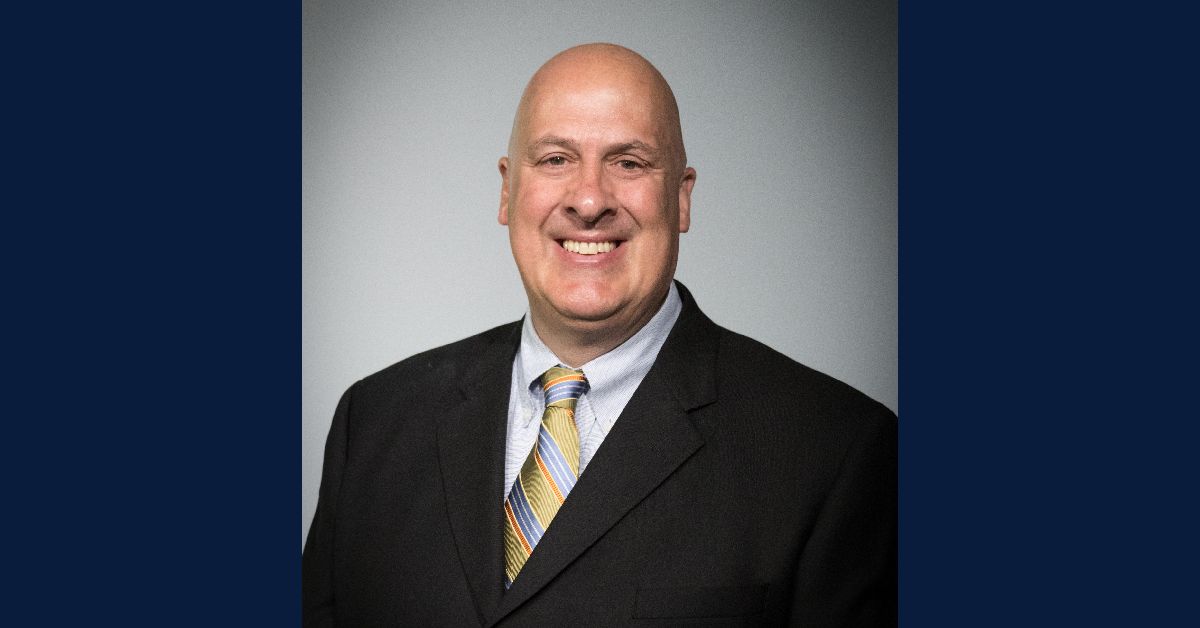 If you are 45, it is time to get your colon checked.

For decades, 50 was the recommended age to begin colorectal cancer screenings. When data showed an uptick in deaths in younger people, experts lowered that recommendation to 45 in people who have an average risk.

“Patients are somewhat surprised by the drop in the screening age,” said Community Care Network gastroenterologist Mark Fesenmyer, MD. “Many people were aware of the age 50 recommendation but haven’t heard or didn’t know about the drop to age 45.”

The new guidelines were established after deaths from colorectal cancer rose among young and middle-aged people. Between 2008 and 2017, colorectal cancer deaths in those under age 55 increased 1 percent each year, even though the number of cases steadily declined during the same timeframe.

“Colon cancer is the third most common cancer in both men and women,” Fesenmyer said. “There is no ‘low risk’ category that allows someone to forgo screening or begin screening at a later age. Some people who have certain risk factors should start before age 45.”

Most patients do not experience symptoms early on, when the cancer is most treatable.

“If a patient has symptoms that might suggest colon cancer, such as bleeding, a change in the shape or size of their stool, change in the frequency of bowel movements, abdominal pain or bloating, they need to speak with their physician to determine if further testing is needed,” he said.

A stool test and a colonoscopy are the two types of screenings available for colorectal cancer.

For patients who have risk factors for developing colorectal cancer, the only option is a colonoscopy. It is also the best test for average-risk patients, Fesenmyer said.

“If no polyps are found during the colonoscopy and the patient has an average risk of developing colon cancer, repeat colon cancer screening should be done in 10 years,” Fesenmyer said.

The second screening option is available for people who have an average risk of colon cancer. It is a stool test called Cologuard.

Screenings can stop at age 75, based on current recommendations, Fesenmyer said.

Along with colorectal screenings, people in their 40s should discuss with their healthcare provider about their health risks and the possible need for the following screenings: