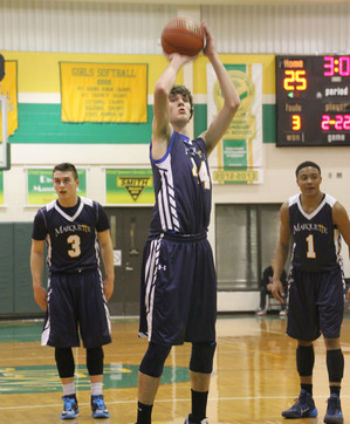 Saturday will be a big day for three Northwest Indiana boys basketball teams.

At the end of the day, the region could be home to three of the four state champion teams, should Marquette Catholic, Bowman Academy and Lake Central High School all come through with victories in their respective state title games.

On the same court that saw the likes of NBA stars LeBron James, Dwyane Wade and Paul George showcase their games earlier this week will be eight Indiana high schools looking to reach the ultimate goal of raising a state championship banner in their own gymnasiums.

The Blazers will kick things off on Saturday, taking their 19-6 overall record into the Class 1A title game against Barr-Reeve High School, which stands at 26-1 this season. Tipoff for the 1A title game is set for 10:30 a.m. at Bankers Life Fieldhouse. Ryan Fazekas, JoVonte Peals and Braxton Miller will look to give Marquette its first-ever boys basketball state championship and the first for a Michigan City school since the Elston Red Devils won the single-class title in 1966. 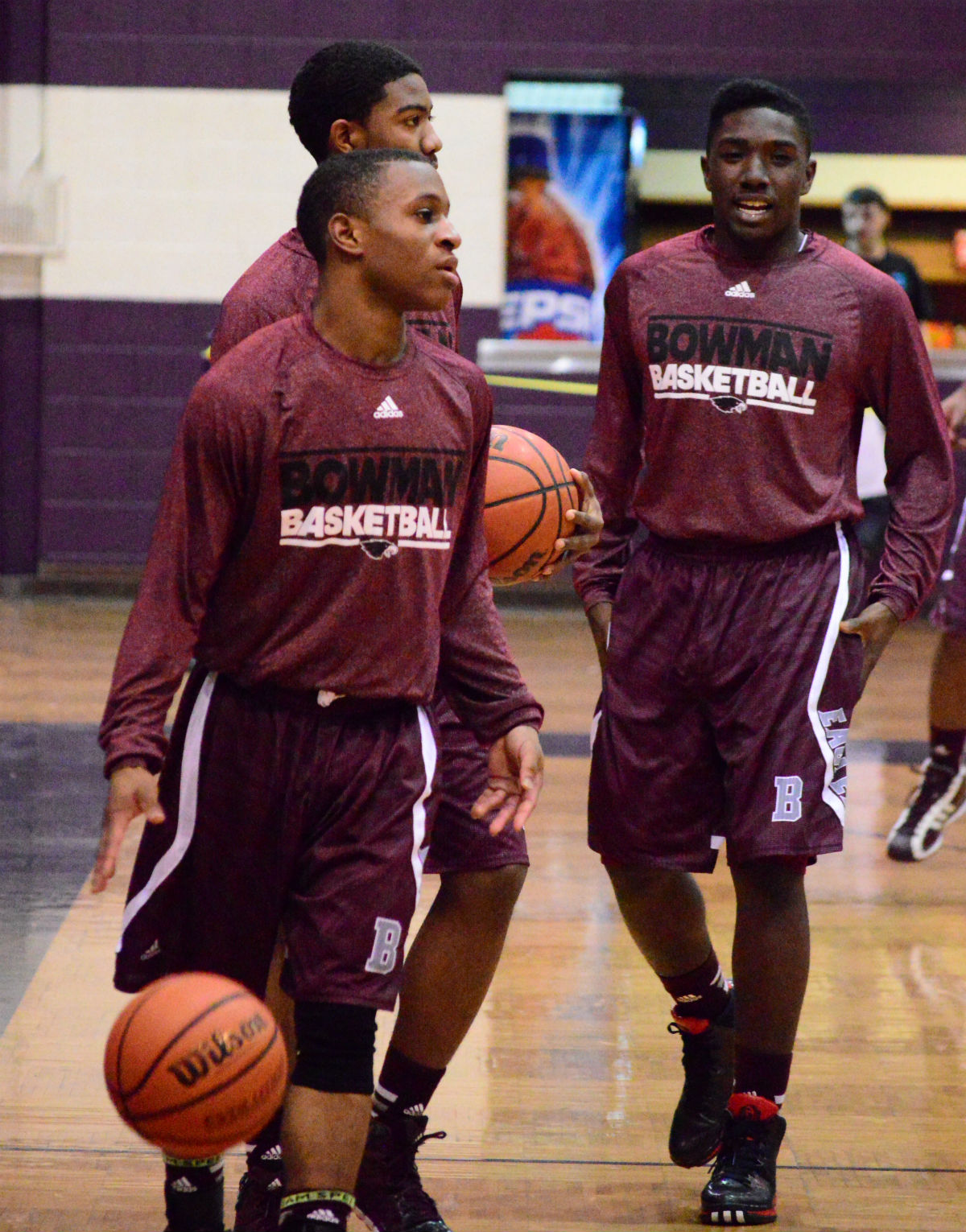 After the Class 2A game that does not feature a Northwest Indiana team, the Bowman Academy Eagles will look to bring a title back to Gary at 6 p.m. when they face highly touted Greensburg High School, who comes into the match-up with a 27-1 overall record. The Eagles stand at 22-4 and will shoot to win the state title in their first season as a 3A team.

The day will end with the Class 4A title game between Lake Central (22-3) and Indianapolis Tech (26-2). The Indians look to continue their magical run that included a last-second victory over La Porte in the regional championship two weeks ago. Tipoff for the 4A title game is set for 8 p.m. 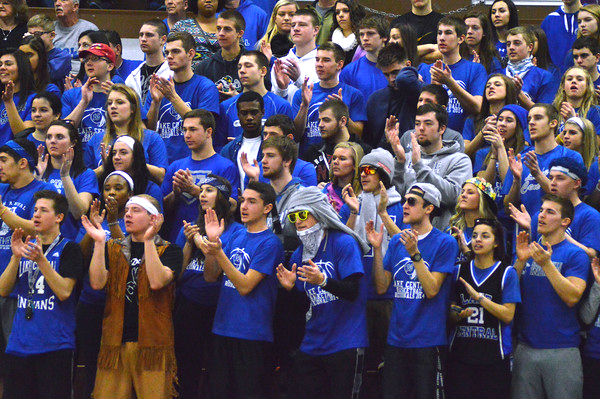