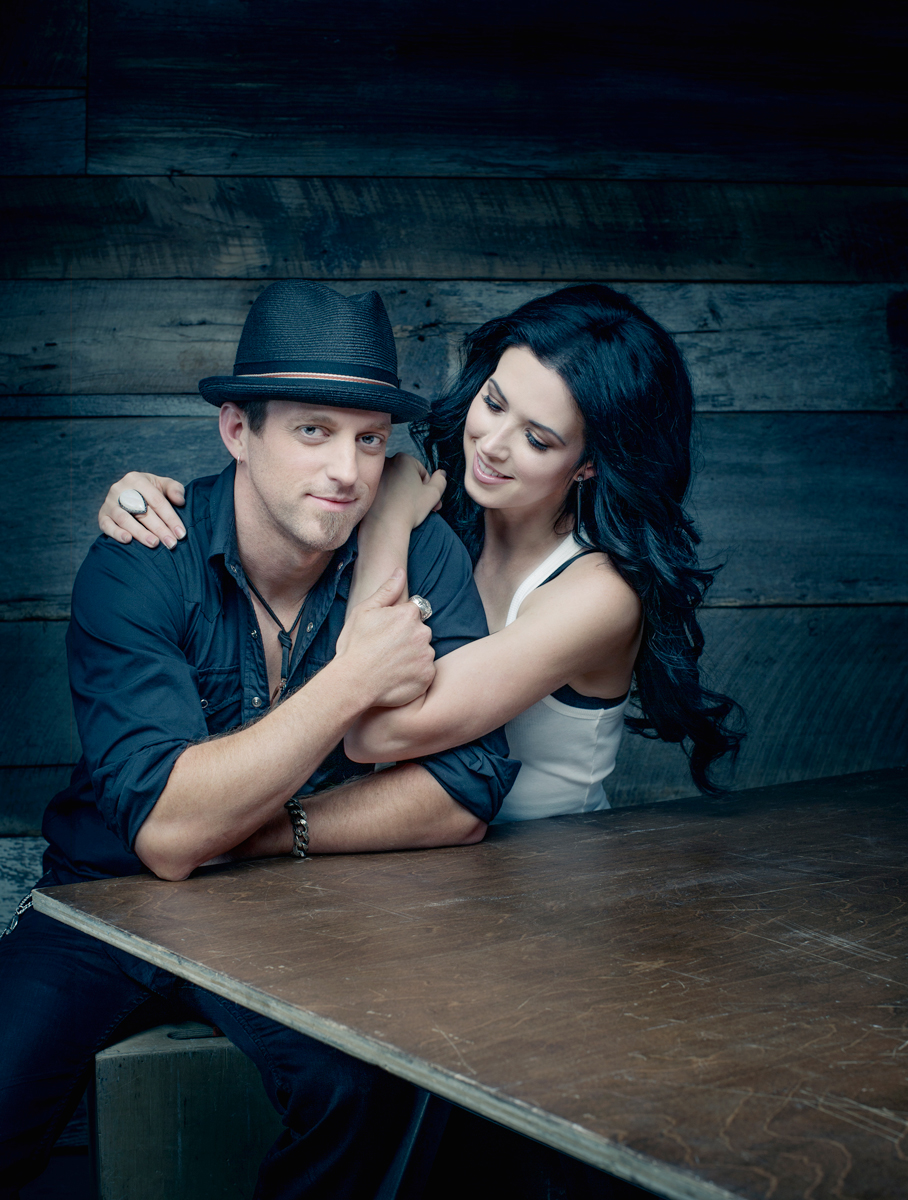 The duo, husband and wife Keifer and Shawna Thompson, made the charts in 2010 with the debut single, “Let’s Fight.” Thompson Square’s second single, “Are You Going to Kiss Me or Not,” topped the country charts. Since then, the duo has won three awards in 2011 at the American Country Awards, received the CMT music award for Duo Video of the Year in 2012 and won for top vocal duo at the Academy of Country Music in 2012 and again in 2013. Thompson Square’s 2013 album, called Just Feels Good, includes the country chart-topping hit, “If I Didn’t Have You.”

Tickets are on sale for $35, $49 and $65 and can be purchased by credit card at Ticketmaster.com or in person at The Gift Box in the Blue Chip Casino pavilion. Guests must be 21 or older, with a valid state or government issued photo ID.