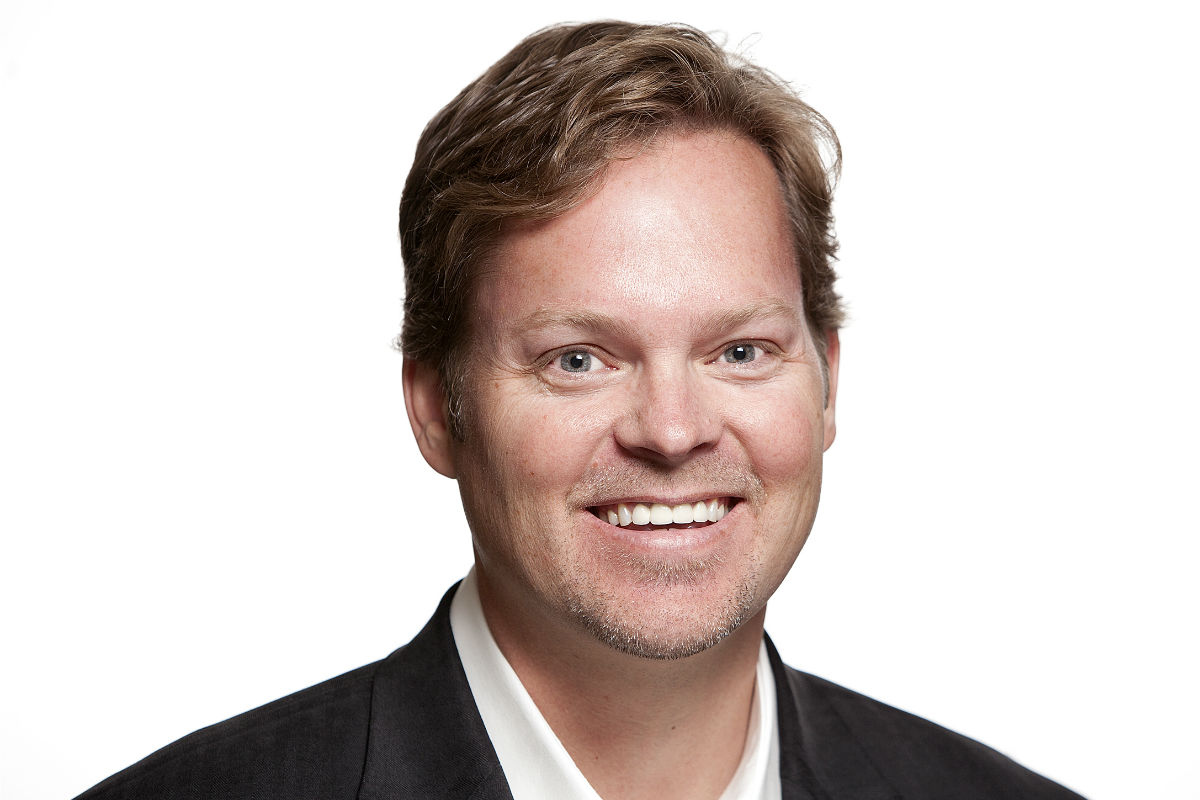 This edition of They Came from Indiana has a name that may not immediately ring familiar but is responsible for arguably one of the most iconic modern inventions used on a daily basis.

His name is Dag Kittlaus, and he is the inventor of Apple's Siri.

Kittalus was born to Liv and Karl Kittlaus. Karl, while serving with the U.S. Air Force in France met Liv who was studying abroad in Paris at the time. Karl proposed and the two moved to the United States where they settled down in Palos Heights, IL where they gave birth to two sons.

Kittlaus and his family eventually moved to Michigan City where he graduated from Long Beach Elementary, Elston Middle School and finally Elston High School. Dag was known to be a good student and one who was always involved in extracurriculars including diving and tennis where he won MVP awards for each. Kittlaus also designated a lot of time with friends in the local neighborhood, spending his free time playing tennis and going to the beach.

In between this time Kittlaus and his family would take trips to visit his grandparents and aunt in Norway. While visiting, Dag always enjoyed his time spent in Norway, loving everything from the weather to the ample skiing opportunities available.

Kittlaus enrolled at Indiana University to study business, but after having trouble finding a focus on what he truly wanted to do, Kittlaus left to study in Norway at BI Norwegian Business School, earning his MBA in one year. Afterward, he remained in Norway and began his career at Telenor Mobile before returning back to the United States to work at Motorolla as an executive.

It was during this time that Kittalus started on the path that would make him famous. In 2007, Kittlaus co-founded Siri with friends Tom Gruber, Adam Cheyer, and Norman Winarsky. Formed at the Stanford Research Institute, Siri, a name that means "beautiful victorious counselor" took off with a $25 million backing from Morgenthaler, a private equity investment firm and Menlo Ventures, a capital firm.

Siri was created to be according to Kittlaus, "the first true automated Virtual Personal Assistant for mobile devices." In 2010, when Siri officially launched, it quickly rose to the number one spot for Lifestyle Applications in Apple's App Store. Several weeks later, Kittlaus received an email from Apple CEO Steve Jobs, who after spending time with the app, wished to purchase it. Siri was then sold for $200 million, turning Kittalus and his friends into millionaires overnight.

Kittlaus and his friends moved to Apple's Cupertino headquarters, Kittlaus eventually quit Apple and is currently spending his time working on his novel and spending time with his wife and kids, enjoying their life living in a Chicago suburb and always looking for the opportunity to work on his next big thing.