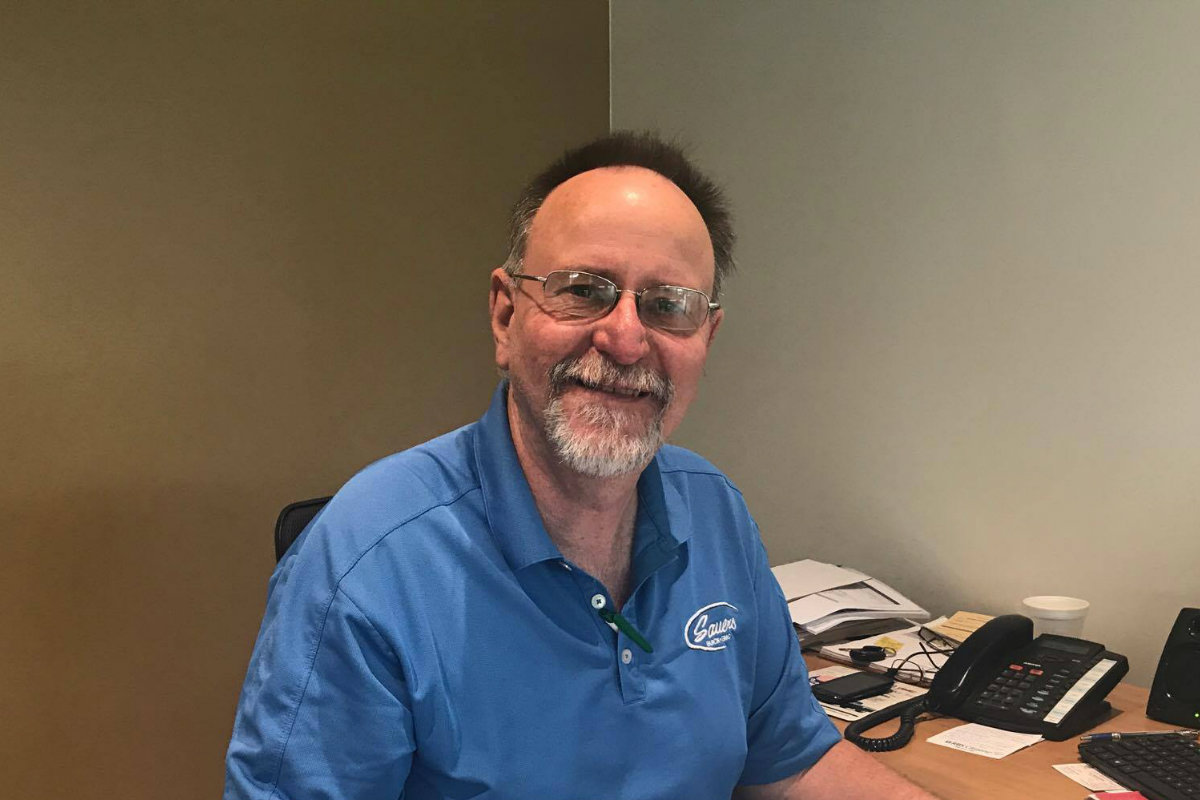 AJ Micetich has decades of experience in the automotive industry. Starting out just after high school by attending the General Motors Training Center, Micetich was trained as a heavy-duty mechanic. Since that time, he’s worn many different hats at dealerships throughout the area, but has dedicated the past nine years - and the rest of his working career - to Sauers Buick GMC.

“I’ve had every job in a dealership except receptionist and owner. I started out washing, buffing, waxing, and detailing, and then I got my opening as a heavy-duty mechanic and did that for about 5 years,” Micetich said. "Then I worked the parts counter and became parts manager. I didn’t like that job. I did do service writing for quite a while, and I’ve been a general manager and sales manager. I’ve had about every job and I can't decide what I like the best."

Now working as a salesman at Sauers Buick GMC, Micetich enjoys the level of interaction he gets to have with customers. Finding common ground and working toward a solution to the customers automotive needs is something Micetich likes to spend his time doing.

“Interaction is what I like the most, I think. It’s getting to know people and I like that. I usually have something in common with the customers. I’ve still got some people whose cars I used to work on and I can show them a car I know they’d like,” said Micetich.

Interacting with customers and taking the time to get to know them is an important part of the role. Micetich understands that to sell a car, you need to take the time to understand what the customer wants and needs. Working within their means and toward what they want is a balance, but taking that time makes a big impact when trying to sell a vehicle.

“Basically, you get to know what their needs are and what they are looking for. A lot of times they know and sometimes they don’t, so you show them different vehicles and show them how they’re different from each other,” Micetich said.

Being able to take time with customers to help them find the right vehicle is important to Micetich. Sauers Buick GMC encourages that interaction and allows the sales staff to connect with customers, making it possible to find them the right vehicle to suit their needs. By avoiding putting pressure on the sales staff, Sauers Buick GMC is able to keep the pressure off of the customers as well.

“It’s just a pleasant experience here. When you come in there’s not that manager pounding on you, it’s a comfortable atmosphere and I try to keep it that way. I want people to enjoy the experience and not feel that they’re pressured into doing something they don’t want to do,” said Micetich.

For Micetich, the automobile industry has been an important part of his life. From his beginnings as a mechanic, to the many positions he’s held at dealerships around the area, the industry is woven into the fabric of his life. Now, he’s chosen to stay at Sauers Buick GMC until he retires, selling vehicles to members of a community he’s come to know very well.