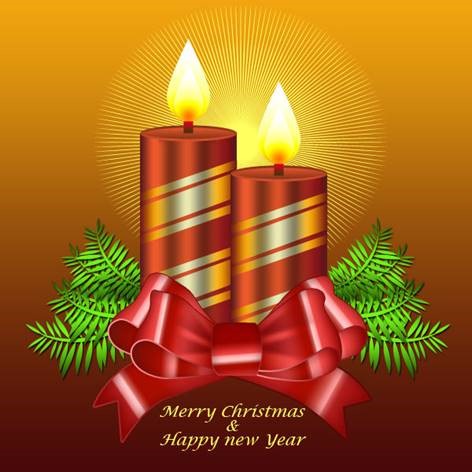 Here are just a few tips to keep in mind:
Drunk driving not only affects the person driving; it is also dangerous for anyone sharing the roads. Statistically speaking:

1. Don't drink and drive
The obvious answer to avoiding a DUI during the holidays is to not drink or assign a designated driver if you plan on drinking. This is the best way to keep the roads safer for everyone.

2. Politely decline
Alcohol is a common staple at many holiday gatherings. Just because it's there does not require that you drink it. Partygoers should not feel like they have to drink just because a host offers — it is not rude to choose a non-alcoholic beverage instead.

3. Choose your number ahead of time
If you are going to drink, do what responsible drinkers do — decide ahead of time how many drinks you will have and stick to it. One drink = 1.5 ounces of hard liquor, 12 ounces of beer, or five ounces of wine. Space your drinks out and alternate alcoholic beverages with water.

4. There's an App for That
There are several free or low-cost DUI apps that can help users understand just how impaired they are. A small sampling includes:

5. Be a responsible friend
If you are faced with a situation where someone who's impaired is trying to drive, be as non-confrontational as possible and suggest alternate ways of getting to their destination. Take another friend with you to help or act as moral support — it's more difficult to say "no" to multiple people than one. If possible, get the person's keys. If all else fails, call law enforcement. It's better to have a friend arrested than injured or killed.