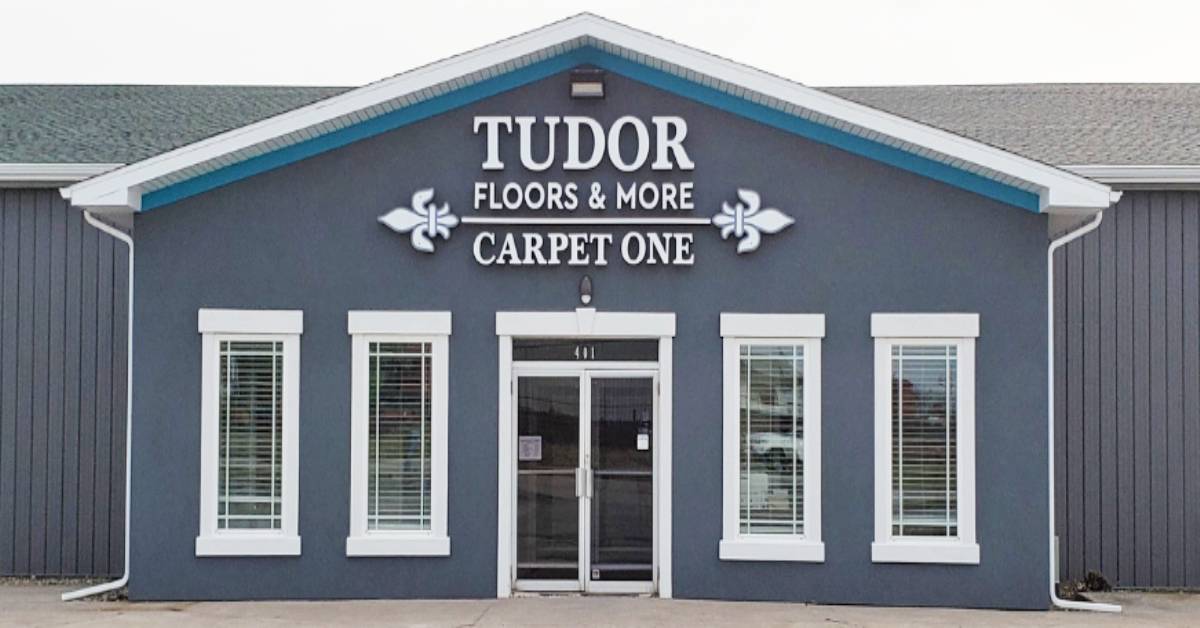 When Tudor Floors & More Carpet One bought their new location in November 2018, they had no idea they would uncover a fascinating history closely tied in with Orville Redenbacher’s legendary popcorn business.

The new location at 401 E US-30 in Valparaiso seemed like a great spot – it’s right off the highway and has a large, spacious building. Little did Tudor Floors & More Carpet One owner Jan Tudor know that the location for her family’s business had an interesting backstory. The property was once one of Orville Redenbacher’s locations used to sell popcorn and house offices. The original buildings on the property were built for Redenbacher and his business partner Charles Bowman’s growing business, Chester, Inc.

Tudor discovered that Bowman’s office was in the very corner of the building.

“When we were buying it, people would tell us information, and then it was just pretty much happenstance,” Tudor said. “We knew that they sold popcorn here, but I didn’t know the whole history behind it.”

In 1981, Chester Inc. formed their Information Technologies division. The IT division had offices in the main building. Tudor said that when they bought the building, there were office cubicles throughout it, which they took down in order to have an open space.

“We just gutted it, but we kept the shell. We changed all the mechanical aspects, so the building itself we didn’t change,” Tudor said.

Behind the main building, there’s a storage space where the popcorn company would dry the corn to make popcorn. As the popcorn business grew, they added onto that storage building and it’s now about twice the size of the original structure.

“I just get excited thinking about the history of this building,” Tudor said. “I love to repurpose things—not to tear them down, but to rebuild them. I was just so excited. We all were.”

Tudor enjoys history and even collects old pieces of flooring. She was excited to learn more about the legacy of their new location and how it ties into the story of one of Indiana’s well-known historical figures.

“It [the space] just adds something, because I like history, and I think it’s a special thing to be a part of a long-term and well-known local entity,” Tudor said.

To learn more about Tudor Floors & More Carpet One, check out https://www.tudorcarpetonevalparaiso.com. Stop by their location to visit a building filled with local history. 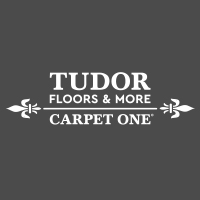