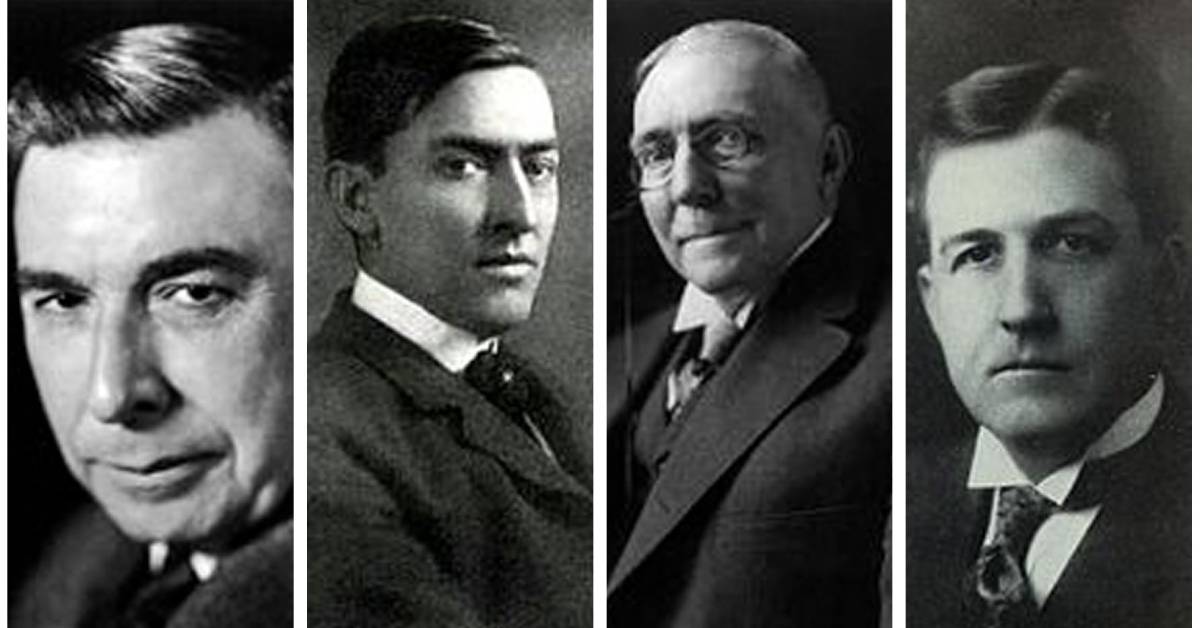 The La Porte County Historical Society Museum will be hosting The Golden Age: Indiana Literature (1880-1920) from September 4 through September 28, 2019. This is a traveling exhibit on loan from the Indiana Historical Society which maintains the nation’s premier research library and archives on the history of Indiana and the Old Northwest. Please join us at the Museum, 2405 Indiana Avenue, La Porte, Indiana, for this look at the fascinating history of these Hoosier authors, their literary contributions, and their impact on the social conventions of the time.

The exhibition, drawn from collections at the Indiana Historical Society, the Indiana State Library, and Indiana University’s Lilly Library, explores what came to be known as the “Golden Age of Indiana Literature.” This period corresponded to growth in other cultural areas including the creation of the Hoosier Group of landscape painters, and prominence of Indiana music composers like Paul Dresser.

From 1880 to 1920, Hoosier authors achieved both national prominence and popular acclaim. A 1947 study found that Indiana authors ranked second to New York in the number of bestsellers produced in the previous 40 years. The exhibition examines some of the many writers who contributed to the state’s literary golden age, but concentrates on the lives and careers of four individuals who loomed large during this period – George Ade, Meredith Nicholson, Booth Tarkington and James Whitcomb Riley.

Other popular Indiana authors during this period were Lew Walllace (Ben Hur), Maurice Thompson (Alice of Old Vincennes), Theodore Dreiser (Sister Carrie), Edward Eggleston (The Hoosier Schoolmaster), Frank McKinney Hubbard (cartoon Abe Martin), George Barr McCutcheon (Brewster's Millions), and Gene Stratton-Porter (A Girl of the Limberlost).
George Ade, writer, columnist, and playwright, was born in Kentland, Indiana. He is best known for his fables and descriptions of urban life in his column, "Stories of the Streets and of the Town." Ade’s fables earned him the nickname of the "Aesop of Indiana." Several of Ade’s plays, including The County Chairman (1903) and The College Widow (1904), were produced for Broadway, and also adapted into motion pictures.

Booth Tarkington, Indianapolis, was best known for his novels The Magnificent Ambersons and Alice Adams. He is one of only three novelists to win the Pulitzer Prize for Fiction more than once, along with William Faulkner and John Updike. In the 1910s and 1920s, he was considered America's greatest living author. Several of his stories were adapted to film including The Magnificent Ambersons.

James Whitcomb Riley, Greenfield, became the most prominent poet of the age, and became known as “America’s best-loved poet.”
Please contact the La Porte County Historical Society Museum with any questions at 219-324-6767, or at info@laportecountyhistory.org.