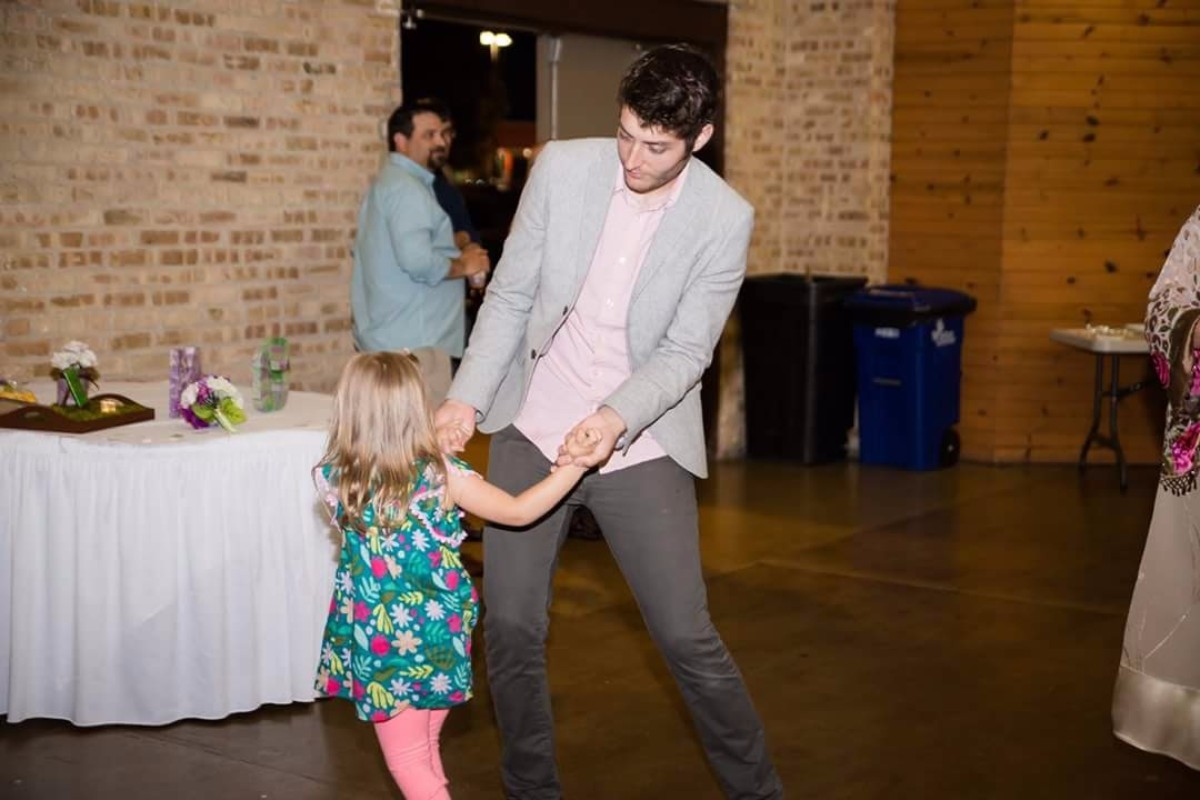 The role of a dad in the average family has changed a lot since the days of my own father, and I would argue it has changed for the better. In a world where technological breakthroughs and their impacts can be sudden and far reaching and societal attitudes have changed greatly, it’s no surprise that the role has changed along with the times.

I’m 28; so, when my own parents were bringing us up, technology was already starting to spread its manifold appendages into our lives. My brother and I had game boys, that we would play on long road trips, and computers, albeit painfully slow ones by today’s standards, that could eventually access the internet, after some frustration, via dial-up internet service. We did not have cell phones, nor did we have social media until we were already adults or close to it in the case of my brother.

Now, I have to ask myself weird questions my parents never had to think about like: “When do you give your child a cell phone? How much access to it will they be allowed? When do they get to join the messy world of social media?”

These are questions, thankfully, I have not had to dedicate much time to as my daughter is only four and mainly concerned with catching Roly Polies and playing dress-up.

We have had to think about how much time to let her spend on her tablet though, which we try to limit to long car trips and the odd treat when she’s behaving well. Technology can be a double-edged sword in this way, our daughter has a Kindle Fire made for kids that allows her to read unlimited e-books and play some educational games, but there are plenty of tools within it that can be a form of mindless escape that I don’t want her to seek as a default boredom cure as she grows.

My dad was very work-oriented, and my mother was a stay-at-home mom from the time I was quite young, so their roles were much more within what had been considered traditional for the American family with my mother being more present in my and my siblings’ day-to-day lives.

Now, I work as an editor, and my wife works as a purchasing manager at a local chemical company. Our roles look a lot more modern than what previous generations have been used to. We share the burdens and joys of parenthood much more equally.

I changed my fair share (perhaps one or two more than my fair share, though this is still heavily contested) of diapers when our daughter, Elianna, was born and took part in all of the maintenance and upkeep of parenthood and keeping a clean living space; we work as a team, splitting up tasks where we can.

For generations, it wasn’t always considered quite as normal for a father to be very deeply involved in his children’s lives. However, I could not imagine a world in which I wasn’t involved and being there for my daughter in any way possible. When it comes to my daughter, I see her as a tiny human who needs to be caught up on how far humanity has come and armed with critical thought and an education, but I also remind myself she is a temporary non-adult. Meaning, I want to make sure I set her up to be as happy, educated and capable as possible to handle the unknowns of an ever-shifting world.

But childhood is all about balancing the education and tiny human raising portion of their lives with just having fun. So, I take her for Daddy-Daughter lunches in downtown Valpo, bring her on train rides to Chicago to visit the Shedd Aquarium and other fun places and let her dress up as Galadriel of Lord of the Rings fame (she likes elves and their pointy ears just a little). We take our dog, Perry, for walks together and talk about all kinds of things from the curious to the serious to the just plain silly. We hunt for bugs together, which is usually just her running around yelling, “Daddy, lift up this rock!” Also, every Sunday we do “Documentary Sunday” which is something I started from the time she was very young where we get our breakfast and sit down in the living room as a family to watch a documentary on dinosaurs, whales, fossils, astronomy or whatever topic catches our fancy that day.

I encourage her to try things that in the past may have been considered by some to be “boy stuff” like space, science, history and nerdy things like watching Star Wars (fast-forwarding through the scary parts of course) and reading our illustrated version of The Hobbit with her at night. She still gets her “princess time” to dress up and be fancy, but it’s important to me to balance it out with fun and interesting stuff that shouldn’t have a gender barrier in the first place.

In the end, being a dad to me just means giving your kid every opportunity you can, which is something most parents have always striven for, but going that extra step to be as involved as possible in their lives while allowing for and encouraging independence in an increasingly dynamic world.