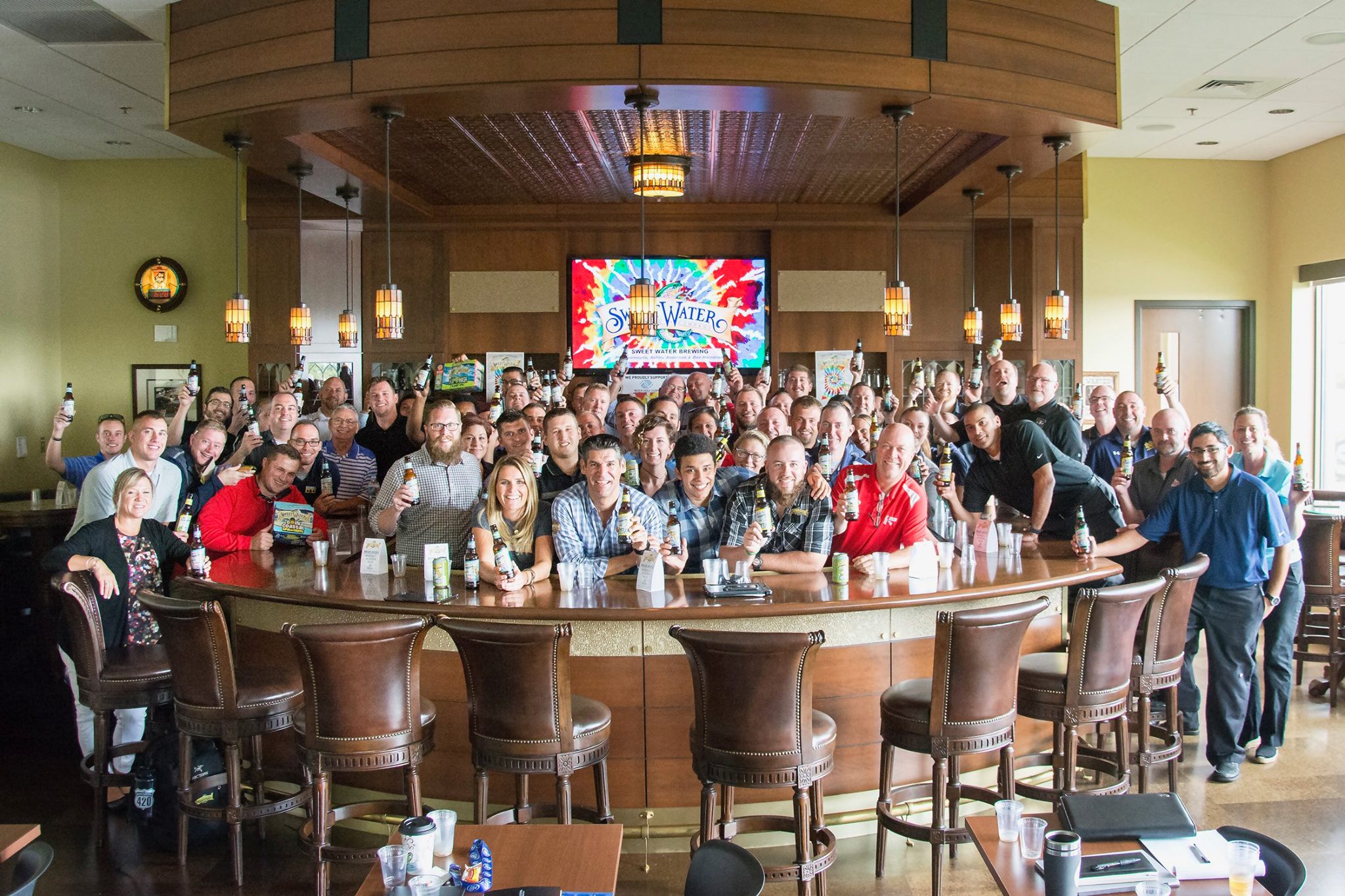 “I had my first SweetWater 420 Extra Pale Ale 5 years ago while working a beer festival. I instantly fell in love,” says Matt Johnson Craft And Specialty Brand Manager for Indiana Beverage and Five Star Distributing. “The quality of beer and the passion of the team at SweetWater are values that we at Indiana Beverage and Five Star really look for in a partner. We are extremely excited to bring these great beers and their amazing message to the people of Northern Indiana.” 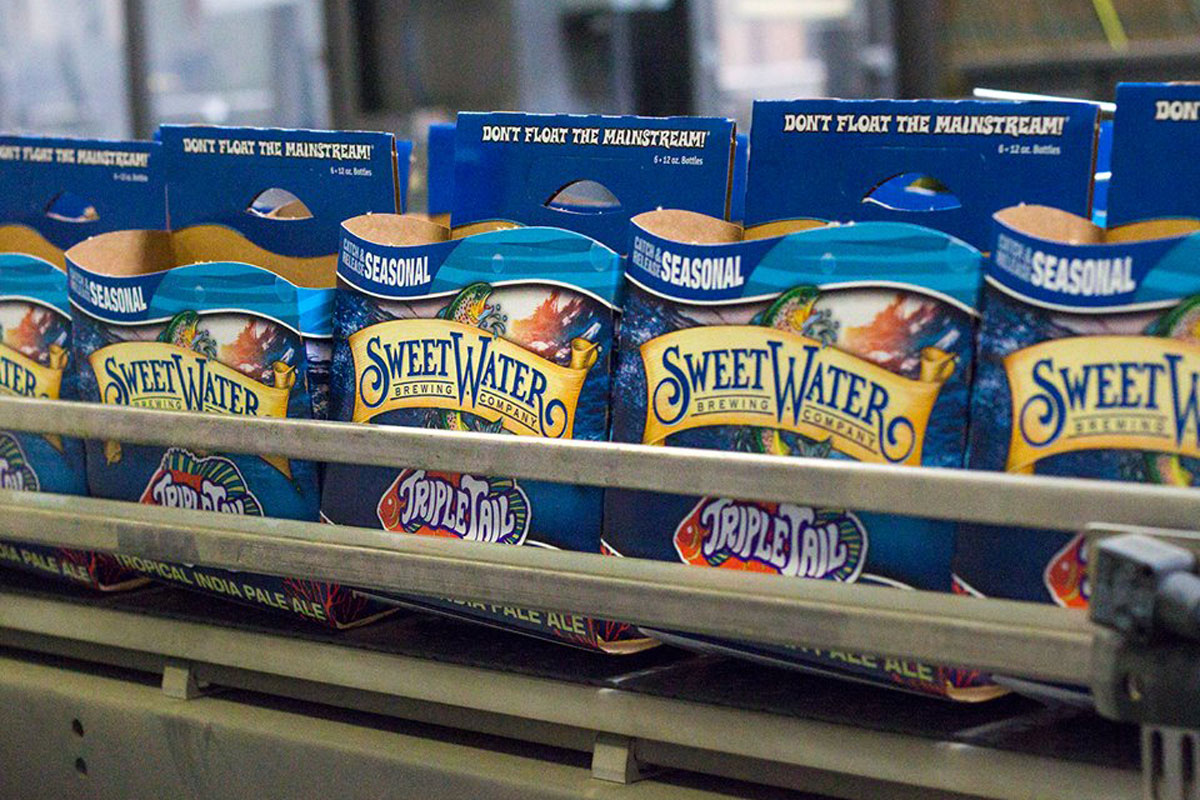 To learn more about SweetWater Brewing Company and its full lineup of brands, visit www.sweetwaterbrew.com.