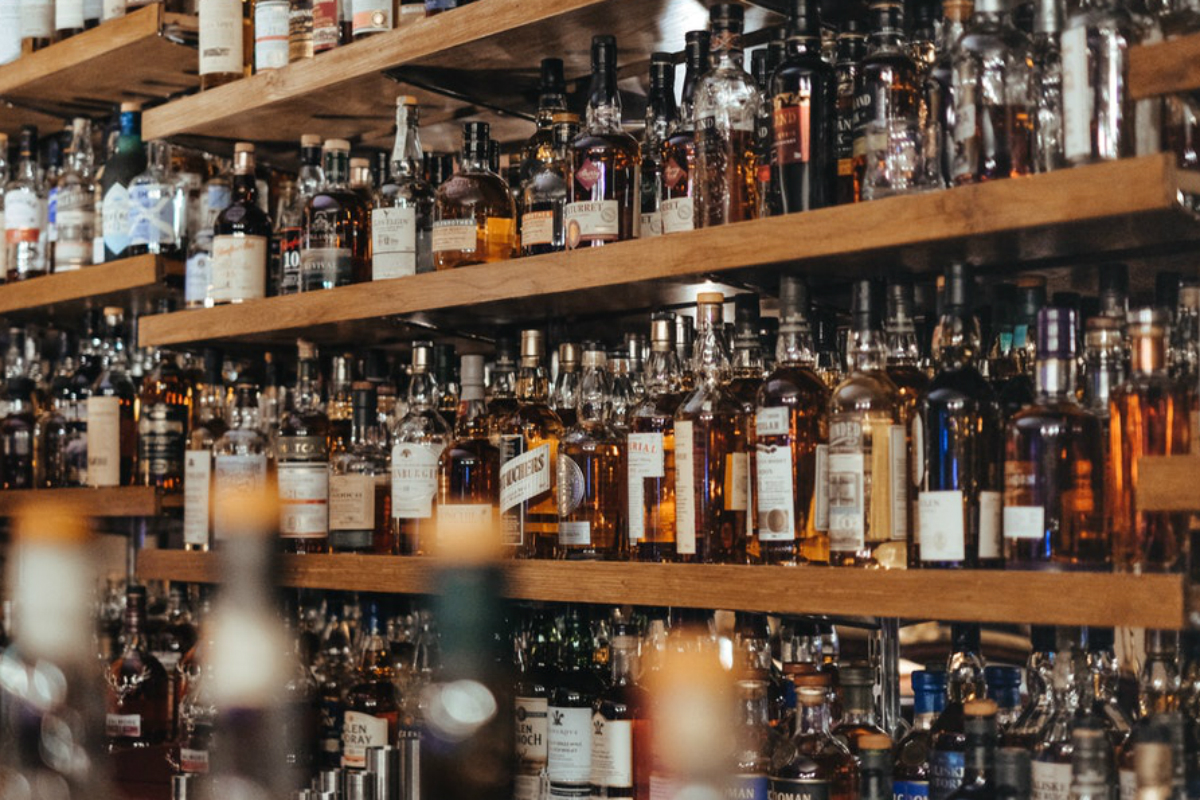 Effective immediately on 2/28/2018, Sunday Sales of alcohol in convenience stores, grocery stores, and liquor stores will now be legal. Governor Holcomb signed the bill legalizing the sale of alcohol on Sundays between the hours of 12 and 8pm in a live-streamed ceremony in the state capital. The signing happened during the streamed event at 1:30pm.

After seeming eons of frustrated Hoosiers wondering when the ban might be lifted, that day has finally come after a deal was struck between the retail grocery stores and the state's liquor store industry. So, cheers, Indiana!