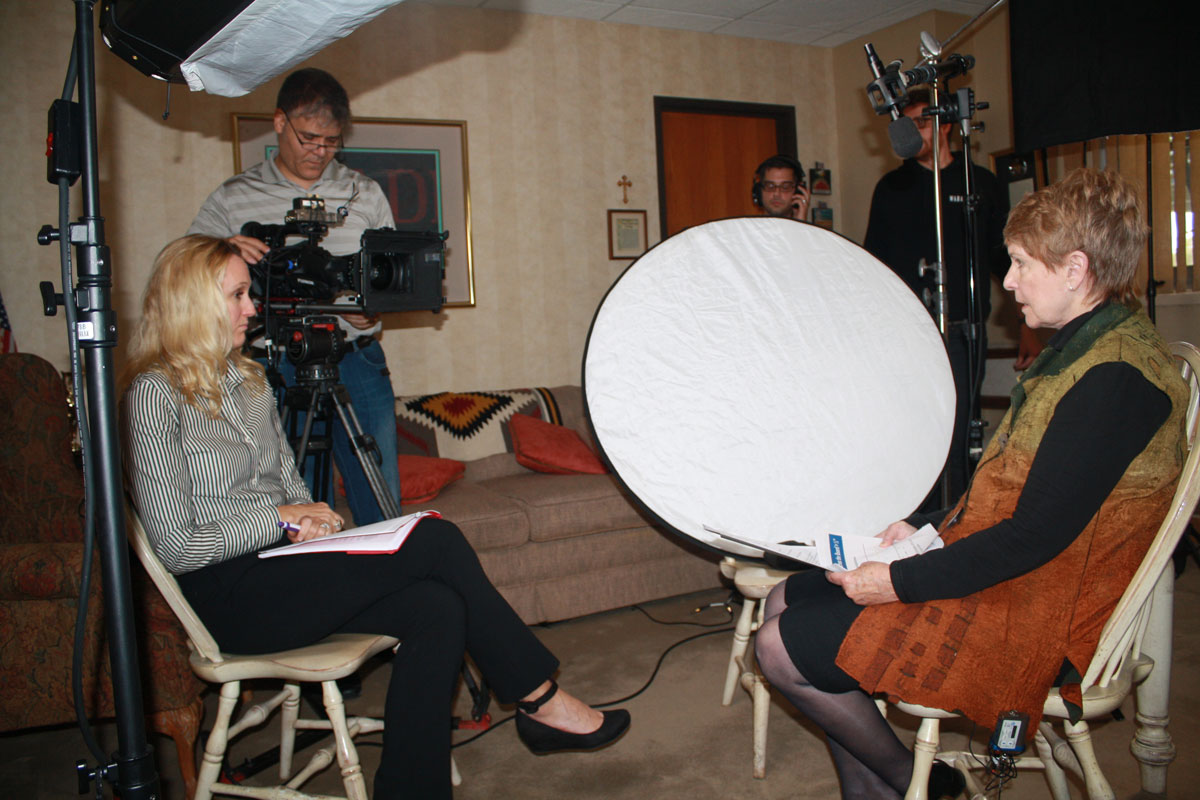 St. Catherine Hospital is among the nation’s top hospitals featured in a new video series recently released by the American Hospital Association (AHA) and the Health Research Educational Trust (HRET). To take a closer look at hospital safety practices, the AHA and the HRET developed the Hospital Engagement Network, a video series designed to showcase the successes and lessons learned from high performing hospitals across the nation.

The project is a part of the Partnership for Patients (PfP) Campaign to reduce hospital-acquired conditions by 40 percent and unnecessary readmissions by 20 percent. Only 17 hospitals were invited to participate, including St. Catherine Hospital.

“Out of thousands of hospitals, St. Catherine Hospital’s ongoing efforts for providing high quality patient care have been recognized nationally,” said Jo Ann Birdzell, CEO. “We consider these efforts a true team success and are very proud of our physicians and staff.”

As a result of a number of in-house initiatives over the past four years, St. Catherine Hospital has had an 83 percent reduction in harm rates. Some of those projects include communication improvement plans, family education programs and inclusive team involvement.

“This is great progress, but we will not stop until that number is zero,” Birdzell said. “We are continually striving for excellence in patient care and when a harm incident occurs, we look at root cause analysis. We collect all of the data and work as a team to make improvements on a daily basis. It’s our way of life at St. Catherine Hospital. It is part of our culture here.”

The AHA/HRET Hospital Engagement Network was comprised of 31 participating states and U.S. territories and nearly 1,500 hospitals. At the close of the three year project (December 8, 2014), AHA/HRET estimates the HEN prevented more than 92,000 harms with cost savings of $988 million. As a part of the project, the AHA/HRET encouraged hospitals to focus on reducing total harm across their organization, otherwise known as “Eliminating Harm across the Board” (HAB). Hospitals were educated on how to calculate and use total harm as an overall quality improvement measure. 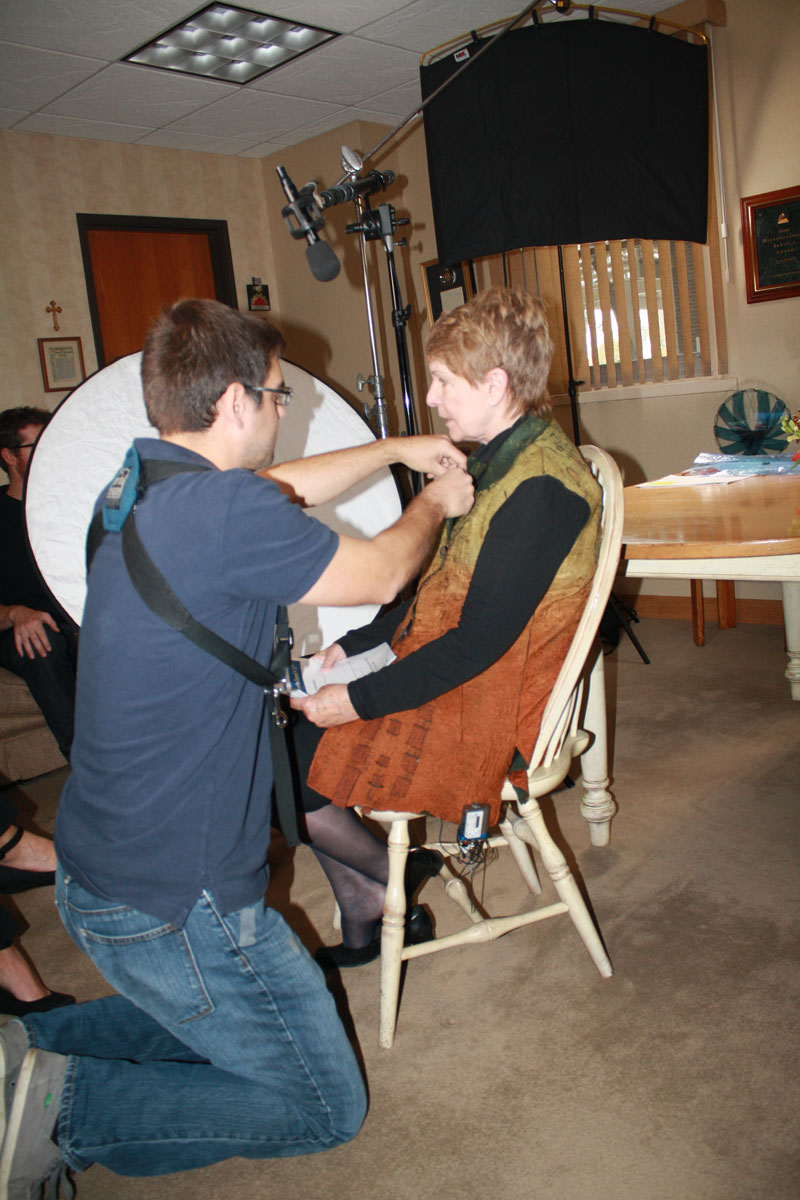 St. Catherine Hospital’s Vice President of Patient Care Services and Chief Nursing Officer Paula Swenson, along with the quality team led by Director of Performance Improvement and Quality Assurance Cynthia Bejasa are honored to be a part of a mentoring program for the State of Indiana.

“We believe in sharing best practices and providing evidence based care,” said Swenson. “Being identified as a mentor hospital for quality care speaks volumes regarding how serious we are in providing patients with extraordinary, quality care.”

“We work at keeping patients engaged in their healthcare plan,” Bolda said. “St. Catherine Hospital is committed to the community’s needs and goes above and beyond in providing free educational series and outreach events. We focus on keeping patients and families involved in their own healthcare success plan.”

The AHA/HRET Hospital Engagement Network was a Centers for Medicare and Medicaid Services project from December 9, 2011 through December 8, 2014. The information, tools and resources produced during the course of the project are being made publicly available to allow hospitals to continue to advance their improvement efforts to reach their quality and patient safety goals.