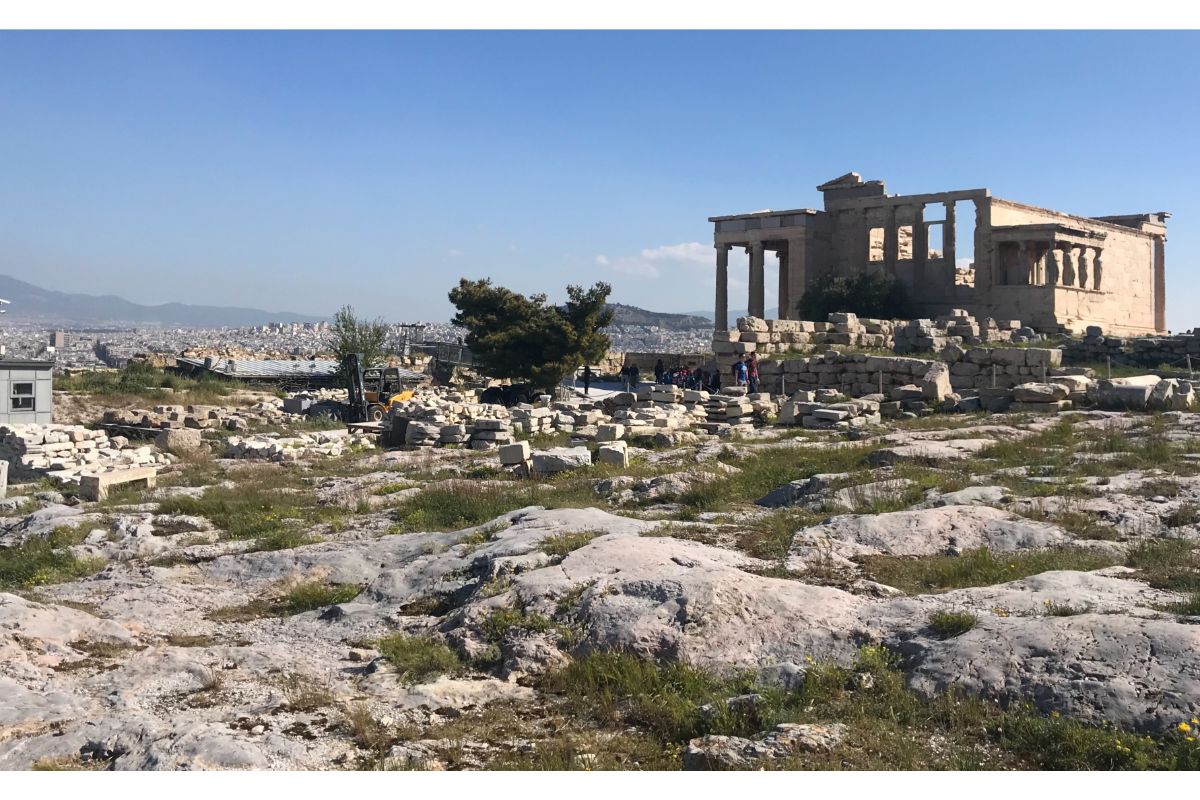 Over spring break, a group of MQTT students grabbed their passports and headed for O’Hare International Airport. The group consisted of mostly seniors headed on their “senior class trip”. Senior McKena Moore decided to go on the trip because it was such a unique opportunity.

“Getting to learn about different cultures is fascinating...Also traveling with an amazing group of friends and chaperones really makes the experience more enjoyable.”

They had the once-in-a-lifetime opportunity to travel overseas to Italy and Greece. Their itinerary included exploring Rome, Vatican City, and St. Peter’s Basilica. They made stops at the Colosseum, Roman Forum, and Florence whilst in Italy.

“My favorite part was exploring Florence on our own. We explored the calm, quiet city...I also really loved the monasteries because they are on huge rocks, and the view is beautiful,” student Zachary Donaldson said.

The group then took a ferry to Greece. On the agenda were excursions to Delphi, the Acropolis, and Athens. Jessica Pudlo, another MQTT traveler, commented, “Personally, my favorite part was being amongst the phenomenal mountains in Greece. Words cannot describe how incredibly magnificent they were, nor can photos fully portray the magnitude of their beauty.”

Overall, every single student on the trip had an absolute epic time and would gladly visit Italy and Greece again.

The sight of crocuses and daffodils signal to many MQTT students that spring sports are underway. There are many MQTT student athletes competing in all types of sports including baseball, boy’s golf, girl’s tennis, and softball.

Mika Finney, a member of the softball team, anticipates the upcoming season.

“The season is looking pretty good. It’s not going to be easy, but we are practicing a lot and improving our game, so it should be a pretty good-and fun- season.”

The girl’s tennis team also has a positive outlook on the next few months. Sophie Thompson, a tennis player, is anticipating that the team win multiple matches thanks to plenty of training. Thompson loves the sport, and her favorite part is spending time with her friends and keeping a balance in life between schoolwork and physical activity.

“It’s a sport I love playing individually and with a doubles’ partner. Tennis can be played for a lifetime.”

At the baseball diamond, John Allen reports that their goal is to win sectionals and move on in the tournament. The team has been putting in plenty of hours of hard work and training, anticipating the pay off. “When we have home games, the excitement we hear from the Marquette fans and students,” Allen said.

He encourages everyone to come out and support the Blazers! 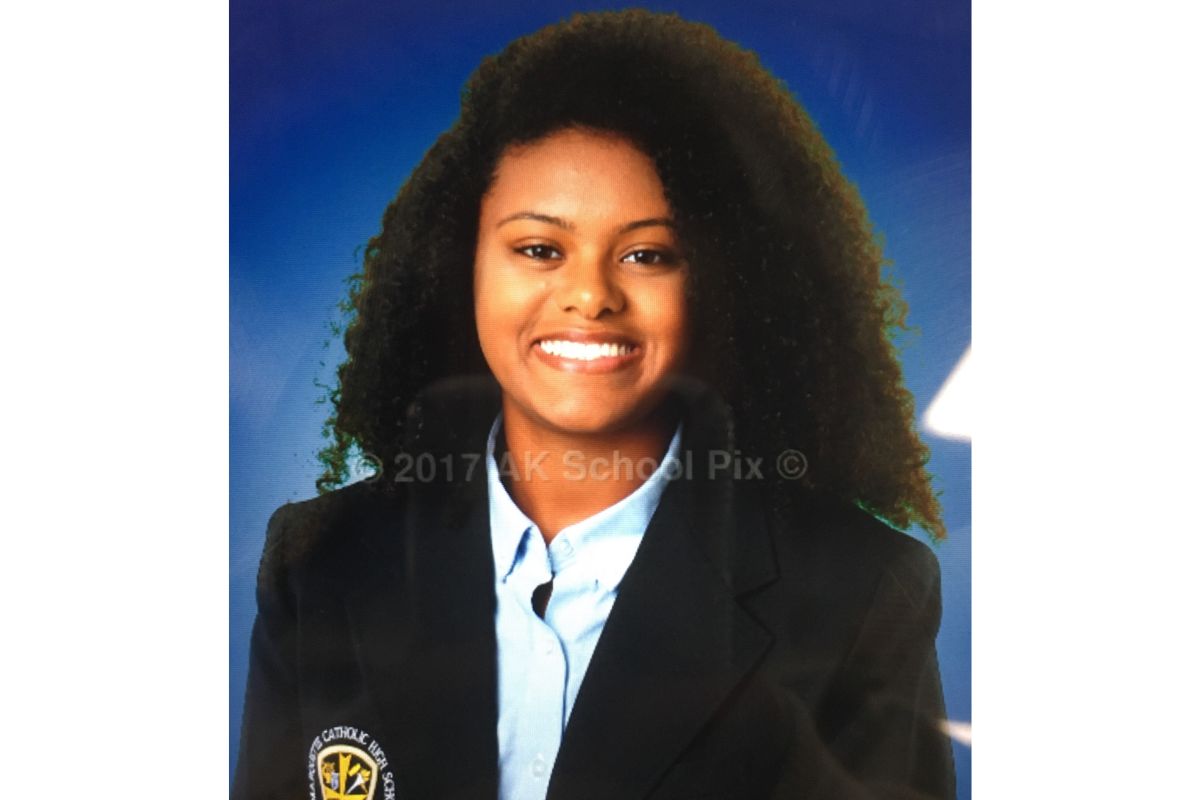 For Junior Jade Isbell, tennis is more than a hobby, it is a part of her life. As a member of the Lady Blazer tennis team, she plays both singles and doubles. She enjoys playing tennis because it is a game of strategy and tactics. Her goal for this season is to build up her skill set and view every match as a learning opportunity. Her inspiration is a professional tennis player as well, Madison Keys. Isbell became infatuated with tennis at a young age and has stuck with it, unlike most kids who want to do something then drop it the next day. Isbell is an advocate for giving things a second chance as the saying goes “practice makes perfect”. Her hobbies outside of the court is watching tennis matches on TV and learning from the professionals; she does everything she can to strengthen her game.

“The feeling of being home when you walk into the building because you know those around you care for you and will help you through anything.” 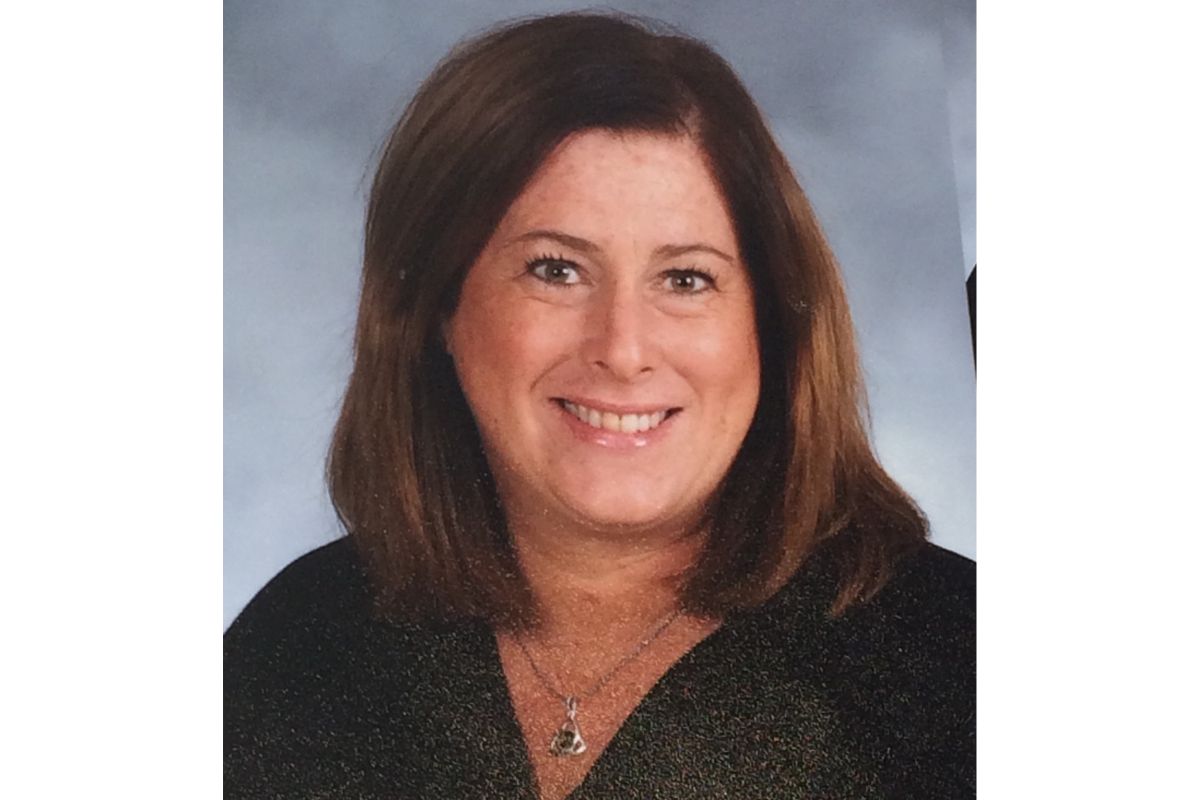 Mrs. Christine Roder is in the English department as a New Language teacher for all of the international students at MQTT. She has taught for 15 years and chose to become a teacher because she enjoys challenging and encouraging her students to believe in themselves. Her teaching philosophy can be summed up in one word “connectedness”.

“Connecting with my students through respect, patience, and trust is an essential part of learning,” Roder said.

Accordingly, Roder’s favorite part of MQTT is the family atmosphere, where everyone supports one another. Her students are her main inspiration. “International students travel to the other side of the world to immerse themselves in an unknown culture and language.”

Roder herself has traveled to numerous countries including Italy, England, and China where she admired the architecture, culture, and history. One touching story came from her trip to China; while talking with students, one little girl came up to Roder and said that her grandmother taught her about God, and if she knew God. She responded ‘Yes, and He loves you!’ The little girl hugged her and ran back to class. Moments like this will remain with her forever. Outside of school, Roder’s hobbies include cooking new recipes and golfing with her family.