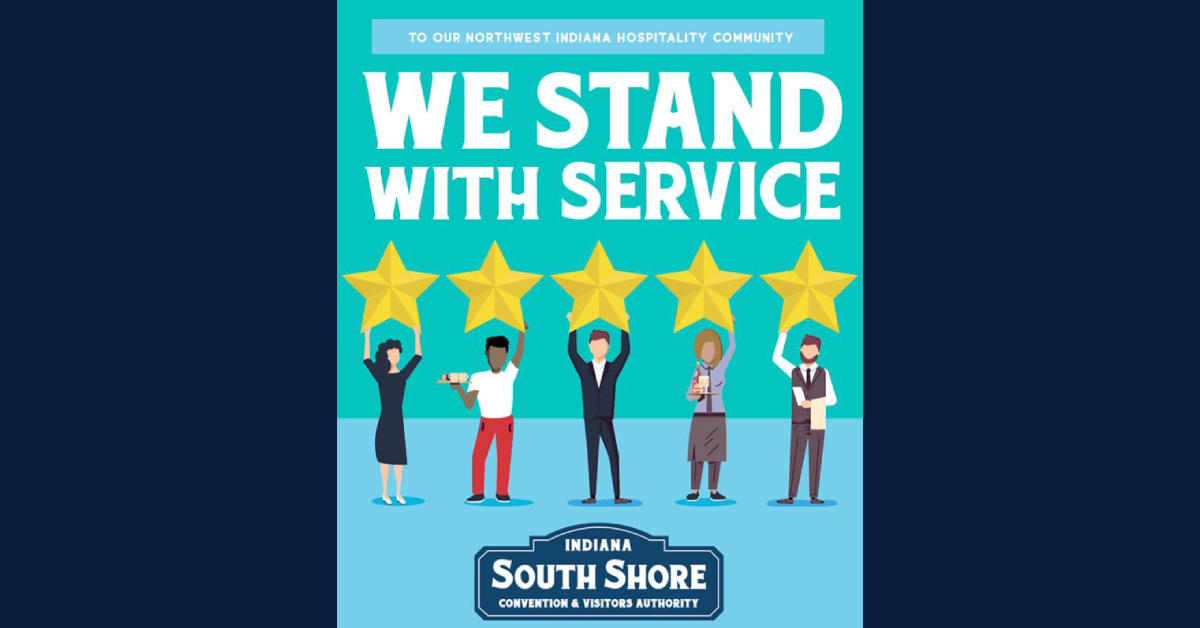 The South Shore Convention & Visitors Authority has existed since the beginning as an externally focused organization, marketing worldwide to encourage visitors to spend their time and dollars in the Region. With the onset of the pandemic, they’ve had to turn on a dime to become an organization that serves the Region more internally by helping restaurants and hotels create innovate ways to generate business.

Spero Batistatos, President and CEO of the South Shore Convention & Visitors Authority, said he applauds Lake Area United Way which has raised $250,000 so far to support hospitality workers displaced by the pandemic.

He’s equally as pleased to see that area restaurants have come forward to fulfill a need that not many may have anticipated at first.

“Just like any other medical supply right now food is an important consideration for our local medical professionals fighting the front line of this pandemic,” he said.

Using the hashtag #WeStandWithService, the South Shore CVA is encouraging local restaurants to build a little competition, following the lead of restauranteur Brent Bashier of Doc’s Smokehouse and Craft Bar in Dyer. Bashier began offering people an opportunity to buy $10 meals that the restaurant would then deliver healthcare workers across Northwest Indiana.

So far, several restaurants have signed on, including Bartlett’s Fish Camp in Michigan City, White Rhino in Whiting, and Radius in Valparaiso and Captain’s House in Gary.

The idea is that you can call participating restaurants, offer to buy one or more meals at $10 each for healthcare workers, and the restaurants will deliver the meals right to the hospital.

Batistatos said the community and restaurants so far have been incredibly generous with meal donations to local hospitals, so much so that a more coordinated effort is needed.

One hospital, he said, had more meals than they knew what to do with.

“We are humbled to have been asked by the Northern Indiana Information Sharing & Security Alliance to help coordinate meal distribution efforts to our local healthcare workers,” he said. “There is a lot of generosity in the region and with a little coordination, we can help ensure meals are getting where they are needed most.”

Participating restaurants likely aren’t making much of a profit when packaging and all other costs are considered, he noted, but the program remains an effective an innovative way to give back and help them keep their doors open.

“For as little as $10, you can pick up the phone and order a meal for a healthcare worker. You get the chance to donate. You’re keeping people in the restaurant employed, and you’re taking care of people on the front lines. It’s a no-brainer,” he said.

Details are not yet finalized on the meal coordination efforts with NIISSA, but in the meantime, restaurants can contact the South Shore CVA to get involved, and consumers can visit that page, or follow the Along the South Shore on Facebook for updates.

Batistatos said the South Shore CVA also is assisting local hotels with developing ways to temporarily house non-infected people who need to quarantine from others during the pandemic. Details also can be found on their website. 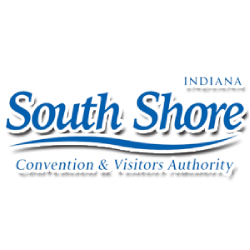